Everton are interested in bringing Manchester United star Sergio Romero to Goodison Park this summer. Carlo Ancelotti wants to put pressure on Jordan Pickford and sees the Argentina international as the perfect option to do that.

Romero is now third-choice at Old Trafford after Dean Henderson signed a new six-year contract following his return from a loan spell at Sheffield United.

Pickford made a number of expensive mistakes last season and Ancelotti wants someone who can push the England international this campaign.

Romero has become frustrated with the situation at United and is ready for a new challenge.

He has 96 caps for Argentina and is still first-choice for his country. 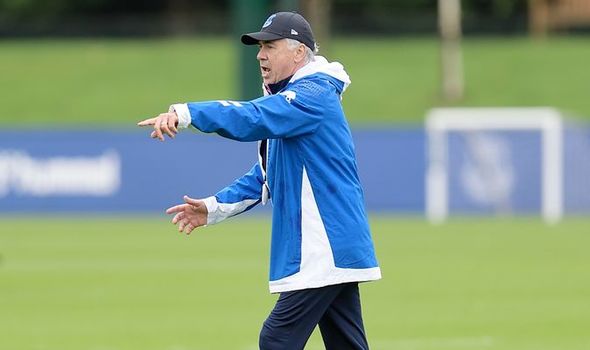 The Mirror claim newly-promoted Leeds are ready to battle Everton for Romero’s signature though.

United boss Ole Gunnar Solskjaer is prepared to listen to offers with David De Gea and Dean Henderson preferred to the Argentine.

Ancelotti wants to bolster his ranks in the summer transfer window with Real Madrid ace James Rodriguez close to making a sensational switch.

Napoli midfielder Allan is also close to making a move to Goodison Park.

Meanwhile, Juventus are interested in taking Moise Kean back to Turin but the Toffees would have to take a hit on the £25m they paid for him.

Juve are ready to include Aaron Ramsey in a swap to get the deal over the line.

Newcastle are also monitoring the former Arsenal man who has been told by Andrea Pirlo he is not in his first-team plans.

Solskjaer now has a choice between De Gea and Henderson to make and is a fan of the English youngster.

He explained: “I think Dean has had a fantastic couple of years at Sheffield United and I think eventually he will end up as England’s No 1 and Man Utd’s No 1. 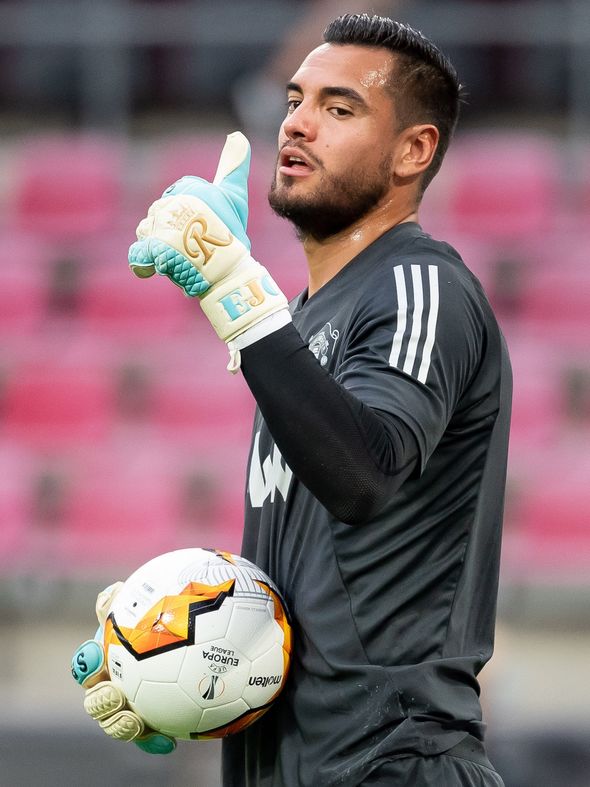 “But he’s got the best goalkeeper in the world to tip [De Gea] off his place and for me David is still developing and still getting better and better. We’re going to make a decision on Dean as it comes.

“I think Sergio is the best No.2 in the world. He’s so professional, even though he wants to play every game. He challenges David but they’re also good friends.

“Every day in training there’s a good atmosphere and environment there, but of course he’s disappointed every time I choose not to play him.