Everton are not interested in selling star players Richarlison and Anthony Gordon despite reports linking the pair with a move to Tottenham, according to reports. The rorth London club are said to be interested in signing both players however this is unlikely to be entertained on Merseyside.

Richarlison and Gordon were two of Everton’s key players during the Premier League run-in. The Brazilian scored six goals in his last nine games to help the club move clear of the relegation zone while Gordon provided an exciting, creative force on the left-hand side producing many opportunities for his teammates.

Reports today suggested that Spurs were looking at trying to sign the pair in a cut-price combined deal. However, this suggestion has been quashed by the Toffees.

The Liverpool Echo reports that those at the club are unaware of any package deal for the players and even if there was it would not be something that they would support. As a result, Antonio Conte may be forced to look elsewhere for other targets. 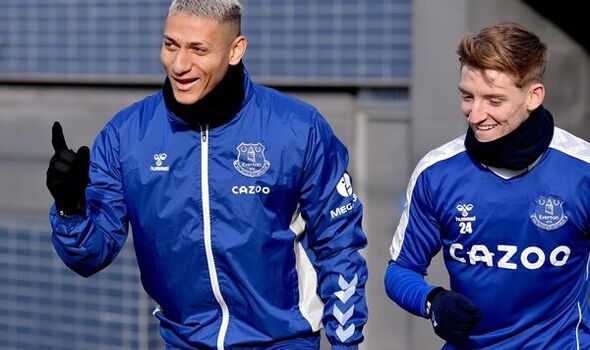 Both players remain contracted to the Goodison Park side for the foreseeable future with Richarlison signed up until 2024 and Gordon tied until 2025. However, the club are under significant pressure from financial fair play regulations after posting losses of over £200 million in the last two seasons.

There is, therefore, an acceptance that the club could be forced to sell players with the Brazilian the most likely to leave. The striker has made clear to the club that he would like to challenge himself at a higher level in order to solidify his place within the national team squad in the lead up to the World Cup. Any deal for the player is likely to cost over £50m.

Tottenham are not the only club credited with an interest in his signature with Richarlison grabbing the attention of clubs around the continent. Premier League rivals Arsenal and Chelsea are believed to be closely monitoring his situation alongside European giants like PSG and Real Madrid.

The 36-times capped international has spoken publicly about a potential move, with the player enforcing his wish to play at a higher level despite his love for his current employers. 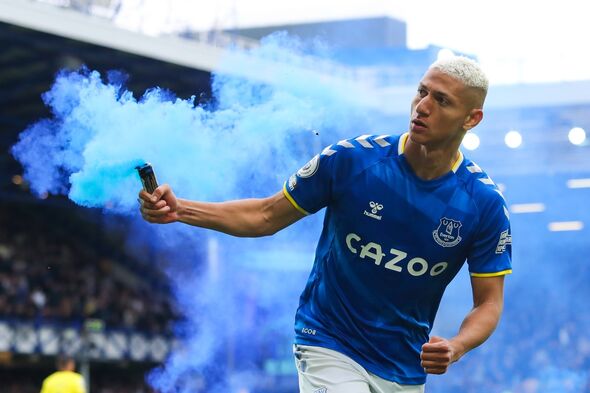 “I’ve already made it clear to the board, I’ve already talked to Frank Lampard too, with my agents and they know what I want,” Richarlison explained. “Let’s wait for June.”

While the Goodison Park faithful will be preparing themselves for the worst on Richarlison they will be pleased to hear their club has no intention of losing their other top talent in the same move. Frank Lampard faces a big rebuilding job on Merseyside that will be watched closely across the summer.