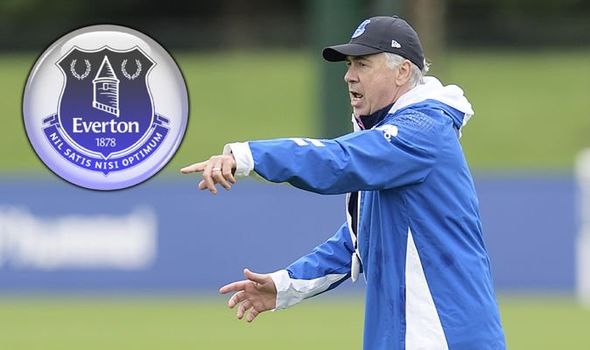 Everton boss Carlo Ancelotti could seal three signings this week, with a £20million fee having been agreed with Watford for Abdoulaye Doucoure. The Toffees are on the cusp of a triple swoop to significantly bolster their midfield.

The Merseyside outfit are poised to make Brazilian midfielder Allan their first addition of the current window this week.

The 27-year-old is due to have a medical in the next couple of days after arriving in Liverpool on Wednesday afternoon via a private jet.

An initial fee in the region of £21million has been agreed, with add-ons of just shy of £3m, has been

Personal terms are not yet finalised but all indications are that Ancelotti will reunite with the South American, whom he worked with in Naples. 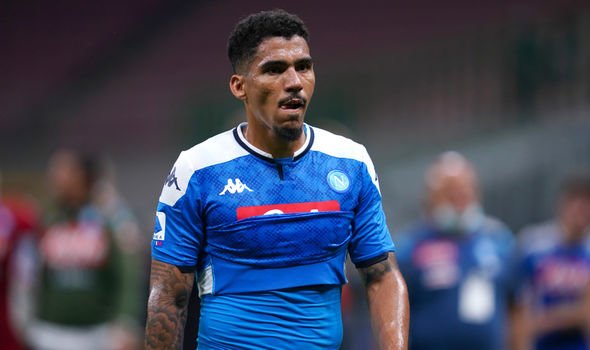 Everton have finalised a deal with Real Madrid for the attacker, who famously starred at the 2014 World Cup.

Rodriguez has endured a mixed spell of success at the Bernabeu but has worked with Ancelotti at Los Blancos and also on loan at Bayern Munich.

The 29-year-old is expected to have a medical on Thursday with a deal, per Sky Sports, to be clinched inside the next 48 hours.

Rodriguez made just 14 appearances across all competitions for La Liga champions Real last year and will set Everton back around £20m.

Keen on the idea of working with Ancelotti once more, Rodriguez’s acquisition is an exciting one for Everton and arguably their most high-profile addition for over a decade. 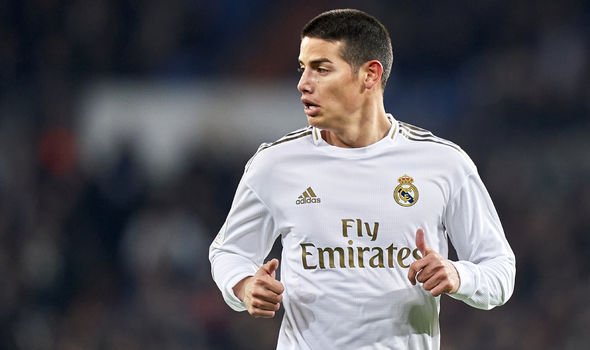 And with both Allan and Rodriguez expected to be Everton players by the end of the week, they could also be joined by Watford’s Doucoure.

Long tracked by the club, Everton reached an agreement with the relegated Hornets on Wednesday afternoon worth in the region of an initial £20m.

A deal could rise to £25m for the 27-year-old, who Watford had initially wanted £35m for at the start of talks.

But they have accepted a lesser fee after negotiations and Doucoure is expected to sign a four-year deal to become the latest piece of the Everton rebuild.

The Frenchman was also wanted by Everton last summer when Marco Silva was in charge but this time around, Ancelotti and co have been able to broker an agreement.

It has been suggested the former box-to-box Rennes ace also snubbed interest from the likes of Wolves, Fulham and Hertha Berlin to head to Everton.

Fabrizio Romano tweeted on Wednesday evening: “After completing deals for James Rodriguez and Allan, Everton are now one step away from signing also Abdoulaye Doucoure. 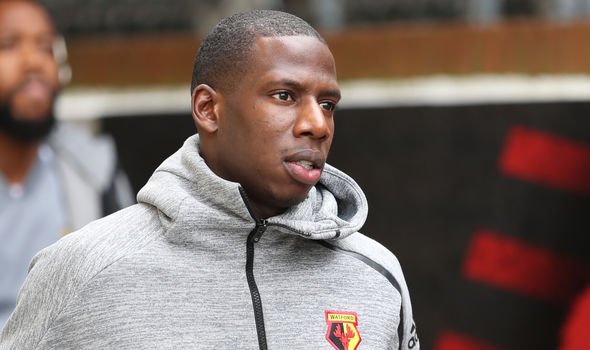 In other Everton news, promising 19-year-old forward Anthony Gordon – who started in the Merseyside derby against Liverpool in June – has been handed a new five-year deal.

Gordon, who has made 13 senior appearances for the club including 11 in the league, told Everton TV: “I’m delighted to sign, it is a big reward for my hard work.

“The contract shows the club’s faith in me and how much confidence they have in me and that is going to come out in my performances on the pitch.

“Everton is looking like it is on the up. We are coming together as players, staff and fans.”

Earlier this week, centre-back Michael Keane also penned a new five-year contract and said: “I have loved my three years at Everton and am looking forward to seeing what the future holds.

“I am learning every day on the training pitch with the manager and all his staff. The manager is one of the best there has been.

“I am not happy just staying where I am at the minute. I want to keep improving and keep learning. My best years are definitely ahead of me.

“It’s time we started producing results on the pitch. We want to finish higher in the table than we did last year and get into Europe.”