Everton have announced work at the site of their new 52,888-capacity stadium will begin later this month.

The Toffees said they will take possession of the Bramley-Moore Dock site on July 26, with contractors Laing O’Rourke immediately beginning the first phase of the project on that date.

The first phase will be enabling works to prepare the dock site for the build, and once that is complete, Laing O’Rourke will begin infilling the dock.

Everton chairman Bill Kenwright said in a statement from the club: “We are thrilled to be able to confirm that construction work will commence on our new stadium later this month.

“This will be a momentous day in the history of the club and is testament to the ambition and financial commitment of Farhad (Moshiri, Everton’s owner) and the determination and talent of (chief executive) Denise (Barrett-Baxendale) and her executive team at the club. 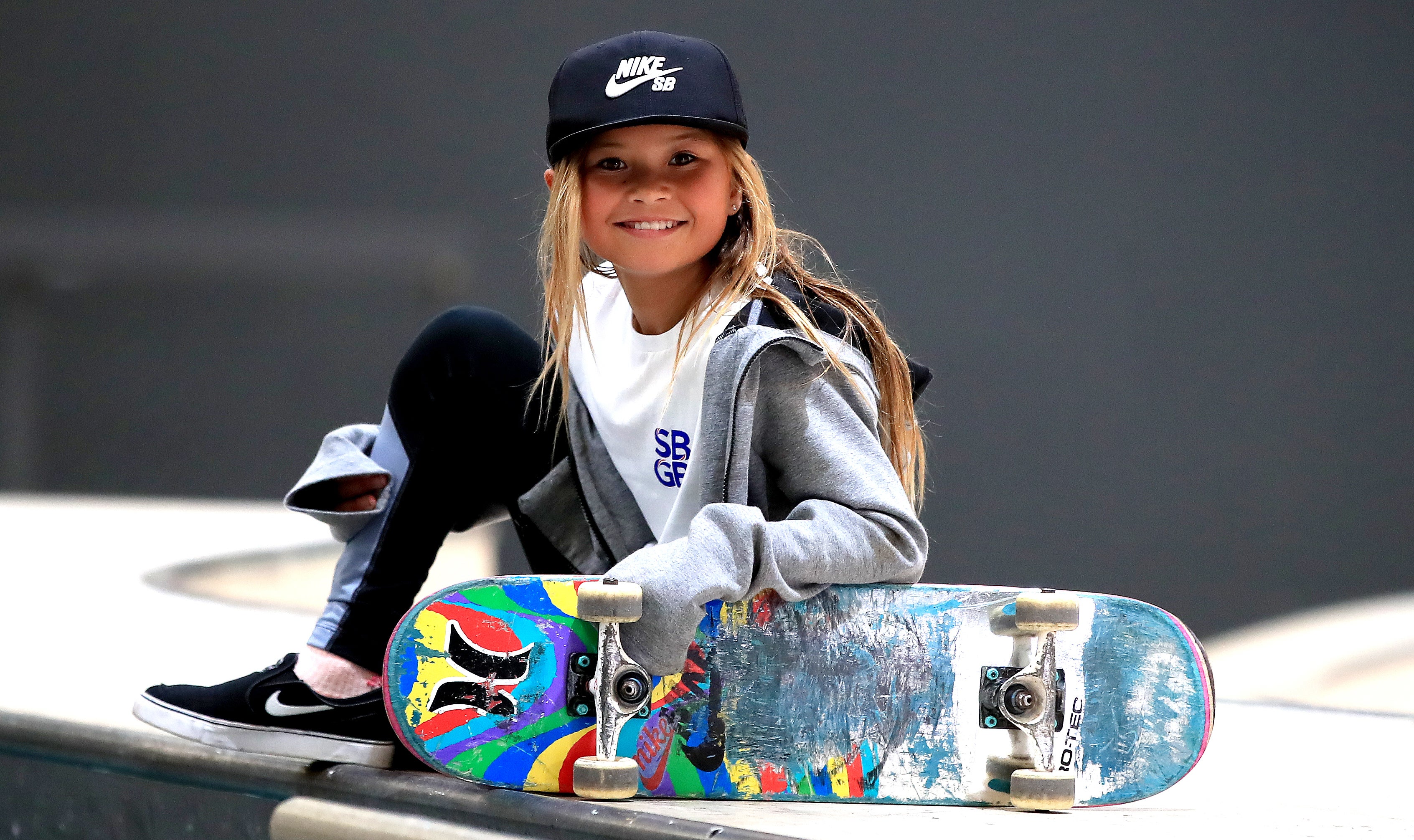 “Like every Evertonian, Goodison Park has been a massive part of my life but in moving forward we could not have found a more fitting nor more glorious site for our new stadium – one which will both honour our history and celebrate our magnificent future.”

Barrett-Baxendale said: “This moment will rank as one of the most important in the club’s history as it symbolises a new era for Evertonians, an era which will see our supporters, their children and their children’s children supporting their team in one of the finest stadiums in world football.

“This project presents such an exciting future for our club and is a clear demonstration of our owner’s commitment and ambition.”

The club said the new stadium will deliver a £1billon boost to Liverpool’s economy, provide up to 15,000 jobs for local people – 12,000 during the construction phase – and that it is estimated it will attract around 1.4million visitors to the city.

Premier League chief executive Richard Masters said: “A start date for construction on Everton’s new stadium is not only welcome news for the club and their fans, but for the Premier League as a whole.

“This new home will give Everton and visiting supporters a fantastic matchday experience and provide players with state-of-the-art playing and recovery facilities, while also positively impacting the local community.”

Steve Rotheram Metro Mayor of the Liverpool City Region, said: “Bramley-Moore is an area that has been crying out for investment for generations, so it’s fantastic to see that Everton are finally beginning construction on their new stadium.

“The new ground will be a transformative project for the whole area, attracting investment and creating thousands of jobs – as well as giving our region another world-class facility that will attract visitors from all over.

“Bramley-Moore has the potential to be a real catalyst for much-needed wider regeneration. Whether you’re a Red or a Blue, I think we can all get behind that!”

The news comes a day after Everton, who finished 10th in the Premier League last season, announced Rafael Benitez as their new manager, succeeding Carlo Ancelotti.