Everton have been warned ahead of their clash against Liverpool in the Premier League. Carlo Ancelotti’s men are flying high this campaign and face a Reds team that were thrashed 7-2 by Aston Villa prior to the international break in one of the most shocking results in Jurgen Klopp’s history.

Everton have been told to beware the wounded animal when they face Liverpool in the Premier League next week.

The two Merseyside outfits meet in their first derby of the year in what promises to be a fantastic occasion.

The Toffees are top of the table after an exciting start to the campaign with four wins out of four, whereas the Reds are in their first-ever season as Premier League champions.

But adding even more spice is the fact that Liverpool are still reeling from their shock 7-2 defeat from Aston Villa, inflicted on them before the international break. 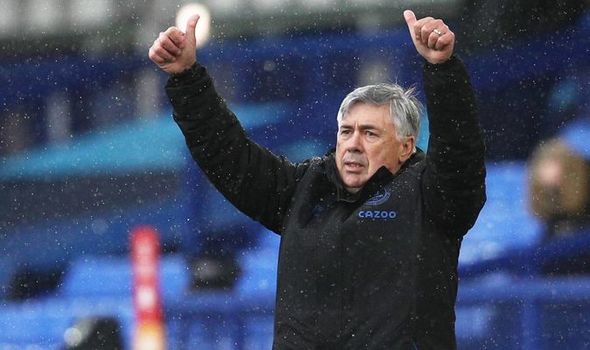 With many members of the squad jetting off around the world for their countries, Klopp has been denied the chance to work through the errors – which could give Everton the advantage.

However, former Anfield midfielder Danny Murphy has told the blue half of the city to be warned – particularly, for the impact that the likes of Sadio Mane, Jordan Henderson and Thiago Alcantara could provide.

He told the Daily Mail: “In theory, Everton will be happier than Liverpool at having the Merseyside derby next up in the Premier League at Goodison Park on Saturday.

“They are on a great run of form with maximum points under Carlo Ancelotti, while Liverpool were drubbed 7-2 at Aston Villa in their last game and have not had time to work on mistakes, with players scattered around the world on international duty.

“For the first time for many years, the blue half of the city will understandably go into the game expecting to win.

“But in football you are best to be careful, particularly given a team as good as this Liverpool.

“We all know Jurgen Klopp’s men have great resilience and character besides their obvious quality.

“They have jumped over nearly every hurdle in the past couple of seasons and bounced back from losing European finals, let alone one league game at Villa Park. 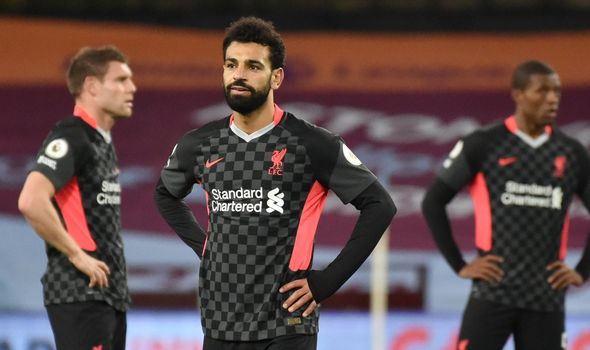 “Everton will not have the advantage of a full house roaring them on and Liverpool may even benefit from Ancelotti’s side being so confident they will get on the front foot.

“If I was in the blue dressing-room, I would say beware the wounded animal, particularly as Sadio Mane, Jordan Henderson and Thiago Alcantara should be all right to return.”

Despite the fact that all three should be fit to play against Everton, there is no indication from Klopp that he could throw Mane and Thiago straight into the first-team.

The duo have been way after contracting coronavirus, while Henderson featured for England against Belgium and could be the most likely to return.

Nevertheless, Murphy is backing his old team to bounce back from their Villa drubbing.

He added: “This is a fascinating game because of Everton’s revival. 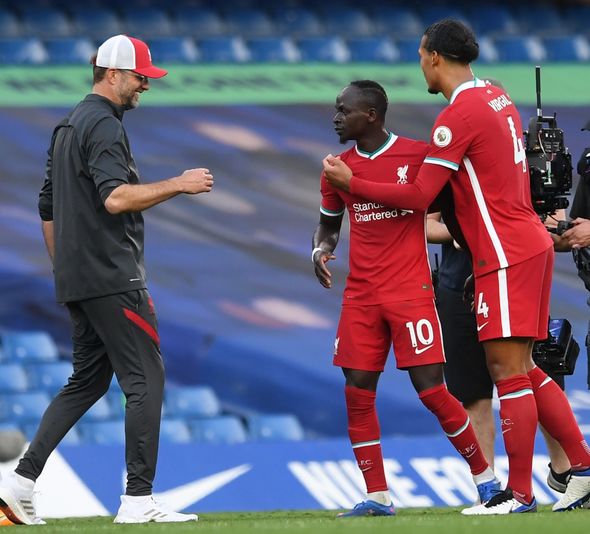 “But they will miss the momentum they would have got from their fans. Liverpool will view it as a wonderful opportunity.

“People are questioning them for the showing at Villa and conceding three goals against Leeds so they will want to silence the critics.

“Everton are really hyped about it — but I’m backing a Liverpool response to Villa Park.”