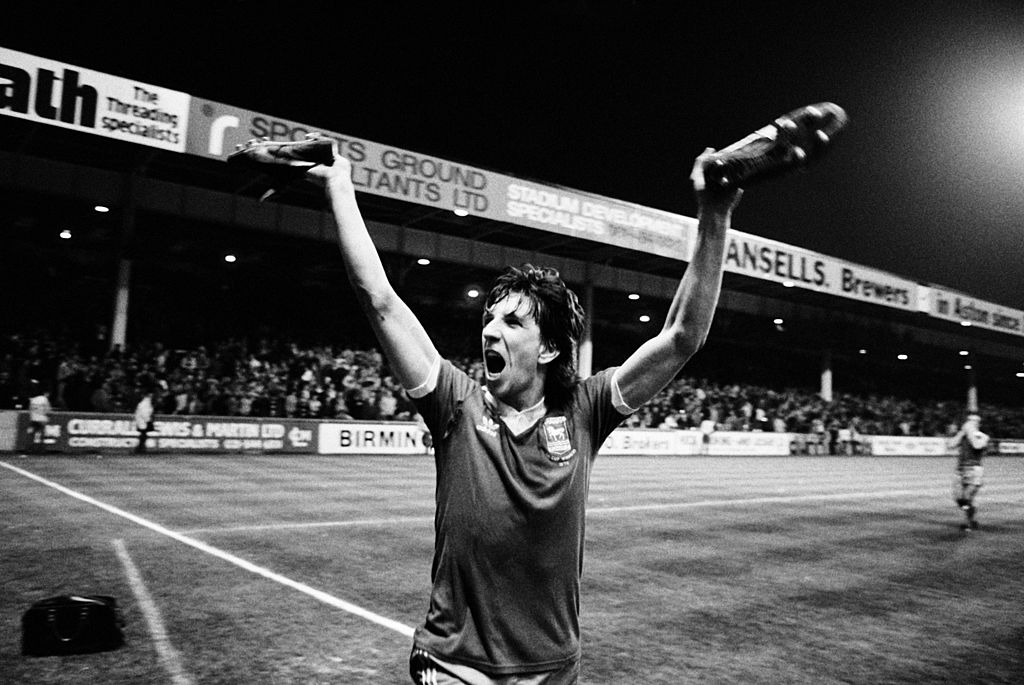 Mariner, who began his career at non-league Chorley, was capped 35 times by England and made two appearances at the European Championship in Italy in 1980.

The former striker won the UEFA Cup and FA Cup during his eight-year stint at Ipswich, where he scored 136 goals in 337 appearances.