Heinze, who played for Paris St Germain, Manchester United and Real Madrid, began his coaching career in 2015 in Argentina.

He last managed Velez Sarsfield, where he spent two seasons befre stepping down at the end of the 2019/20 campaign. 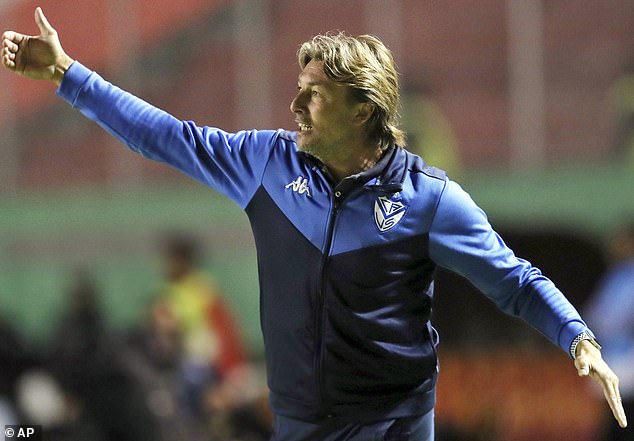 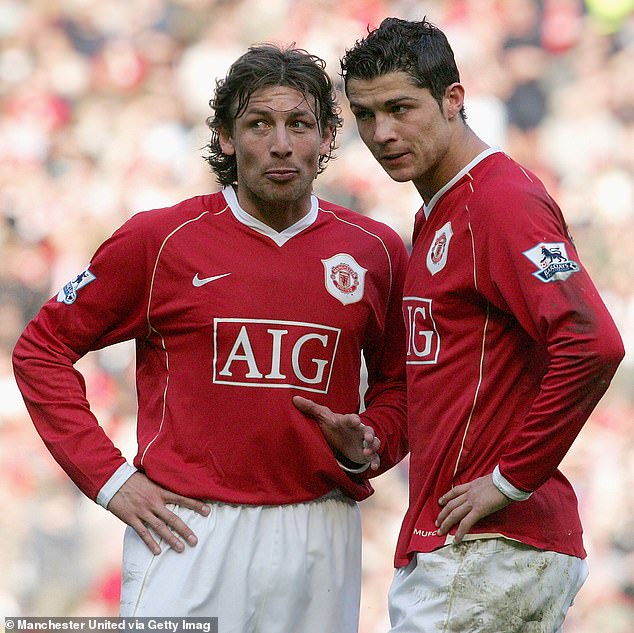 Heinze played for United between 2004 and 2007, winning the Premier League in his last term

His appointment ends a six-month search by Atlanta for a successor to Frank de Boer, who parted ways with the club in July.

‘This is a milestone moment in Atlanta United history and we couldn’t be more excited to welcome Gabriel as our next head coach,’ club president Darren Eales said in a statement.

‘We cast the net widely for this important hire and Gabriel quickly emerged as the number one candidate. Gabriel is one of the top coaches in South American soccer and we are delighted that he chose Atlanta United. 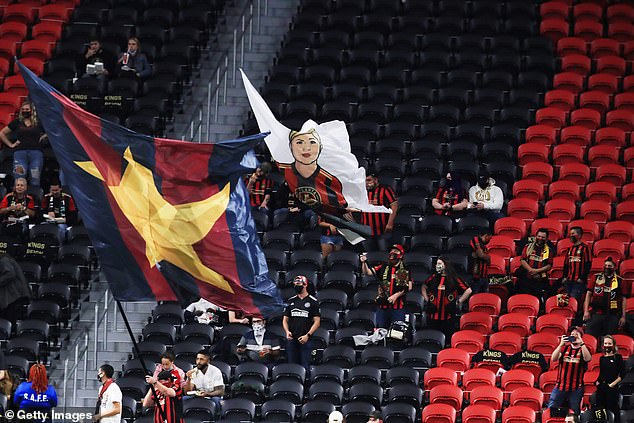 ‘While his resume speaks for itself, Gabriel’s playing philosophy and commitment to youth development closely align with our ideas at Atlanta United.’

Heinze, now 42, played 73 times for Argentina, helping them finish as runners-up in the Copa America twice and win their first Olympic gold medal in 2004.

He lifted the Premier League trophy with Manchester United in 2007 before making the switch to Madrid, where he won the Liga title with Real the following season.

Atlanta, who won the MLS Cup in 2018 and the U.S. Open Cup last year, missed out on the playoffs this season. 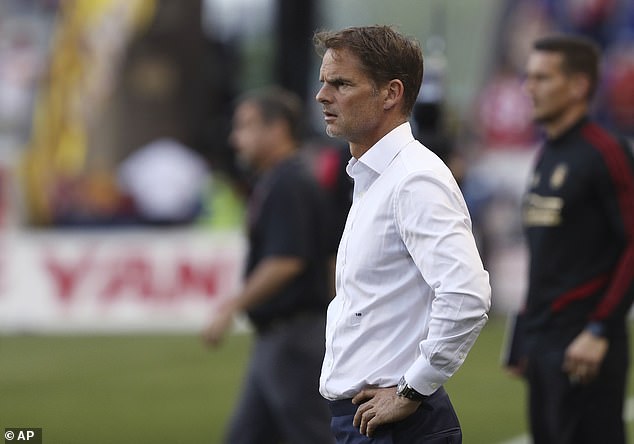