The FA has apologised after telling players they were not on the 35-player Team GB squad shortlist for the Tokyo Olympics 90 minutes before kick-off between Birmingham and Everton in the Women’s Super League on Thursday.

Both Birmingham manager Carla Ward and Everton boss Willie Kirk were critical after the game, which Everton won 4-0, with Ward stating 20-year-old goalkeeper Hannah Hampton was distraught before the warm-up.

Ward said: “Hannah’s made three errors for the goals tonight. An hour and a half before kick-off the FA decided to give her a call and let her know she wasn’t in the Olympic squad.

“The girls are going out to warm-up and she’s in tears. We’re wondering whether to even play her. The timing was absolutely ridiculous. We had a kid, a 20-year-old kid, in floods of tears, and you can see that it’s clearly affected her out there tonight and I think the timing of it is thoughtless.”

An FA spokesperson has said: “We apologise to the players and clubs concerned, and will also do so personally. The timing of the correspondence was an error but we take full responsibility for the upset this has caused.” 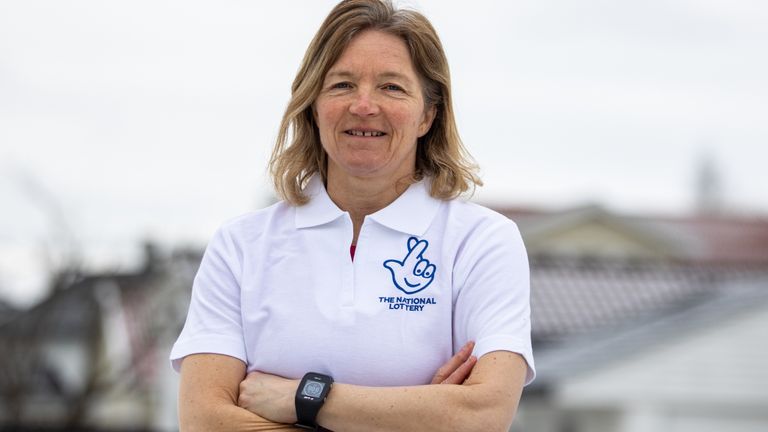 Recently confirmed head coach for the Team GB women’s football team, Hege Riise, and her backroom team informed players of the 35-player shortlist on Wednesday, when around 15 players were cut.

The final 18-person squad for Tokyo will be named in May, along with four back-ups.