The FA Cup quarter-final draw has thrown up some fascinating ties, namely Leicester vs Chelsea with nearly a full Premier League representation. Manchester United and Derby remains the only fifth round match yet to take place with the game scheduled to be played on Thursday evening.

Arsenal were the first team to book their place into the quarter-finals after a convincing 2-0 away from home against Portsmouth.

Newcastle and Sheffield United got past tricky tests against West Brom and Reading respectively but the big win of the round was Chelsea who brushed aside Premier League leaders Liverpool on Tuesday night.

Tottenham though were forced into extra-time against Premier League rivals Norwich with the game later being decided by a penalty shoot-out.

Tim Krul once again proved to be the saviour for Norwich though as he saved two penalties with another being sent over the bar as Norwich went throughout. 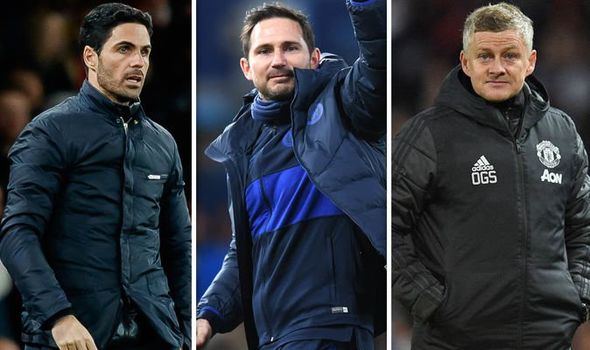 It’s the first time Sheffield United have reached the last eight of the FA Cup since they reached the semi-finals back in 2014 and they were rewarded with a home tie against Arsenal.

Newcastle were next out the hat as the home team and have arguably the toughest test coming up against reigning FA Cup champions Manchester City.

Manchester United will feel somewhat aggrieved if they’re able to get past Derby on Thursday night as they face Norwich away from home, which could be a seventh consecutive FA Cup away day for the Red Devils.

That left a fascinating tie between Leicester and Chelsea though with the game to be played at the King Power Stadium.

Chelsea will no doubt be riding high from their win over Liverpool, but Rodgers was pleased to see his side be drawn at home against the Blues.

“When it gets to this stage, you like to be at home. Whoever we played was going to be a tough game.”

But the amount of Premier League teams progressing through to the quarter-finals means there will likely be a number of top flight postponements.

Burnley, Watford, Liverpool, Crystal Palace, Wolves and Bournemouth are set to be the only teams playing Premier League games to be played. 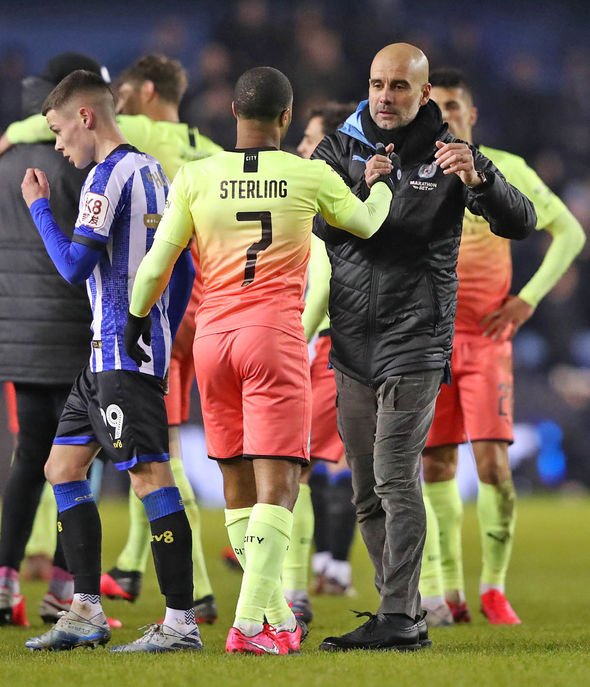 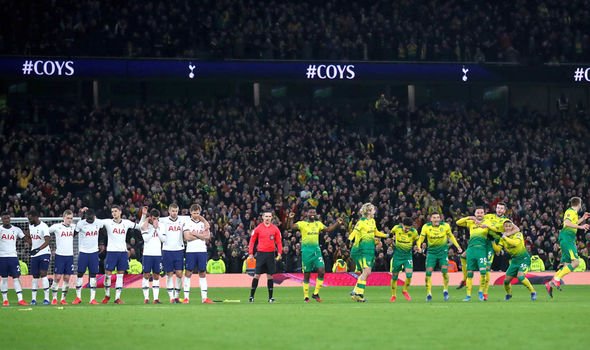