Home » Soccer » FA Cup quarter-finals: Who is still in the FA Cup as provisional dates set? 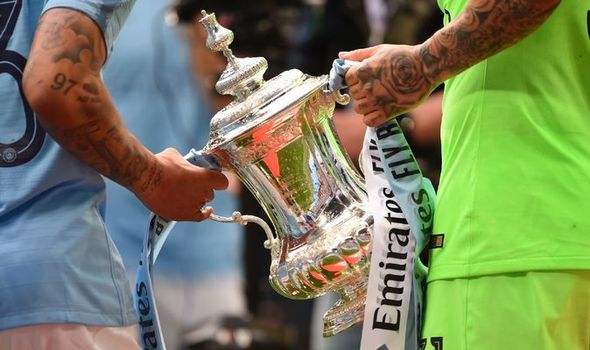 The FA Cup quarter-finals have been provisionally scheduled for the weekend of June 27-28, with the final planned for August 1. Domestic football in England is beginning to take shape again ahead of the return of the Premier League.

FA chief executive Mark Bullingham says the dates are “dependent on all safety measures being met”.

Venues for matches and kick-off times are yet to be determined, with broadcasting right also unconfirmed.

“We are pleased to agree the provisional restart date for the 2019/20 Emirates FA Cup,” said Bullingham.

“The competition has been an integral part of the English football calendar for nearly 150 years, and we’d like to thank the Premier League executive and clubs for their support in scheduling the remaining matches during this unprecedented time.

“This has been a difficult period for many people and while this is a positive step, the restart date is dependent on all safety measures being met.

“The health and well-being of players, staff and supporters remains our priority.” 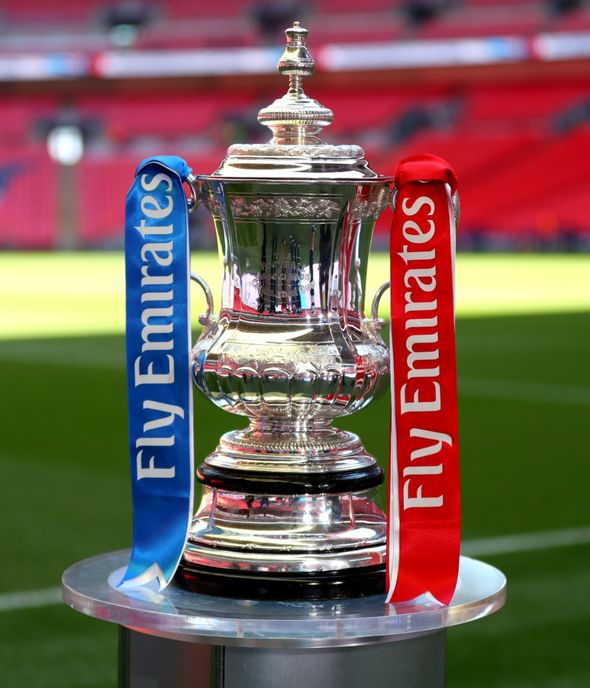 Who is still in the FA Cup?