David Moyes described the decision to send Fabian Balbuena off in West Ham’s 1-0 defeat by Chelsea as “rubbish” and “made by somebody who has never played the game.”

With 10 minutes remaining, West Ham were reduced to 10 men following a baffling dismissal as Balbuena’s studs caught Chilwell’s calf after following through with a clearance.

After referee Chris Kavanagh was told by VAR Michael Oliver to consult the pitchside monitor to view the incident, which seemed an unavoidable action from the West Ham defender, Balbuena was shown a red card.

Speaking to Sky Sports, Moyes said: “I think it’s a decision made by somebody who’s never played the game. I don’t know where Fabi Balbuena is supposed to plant his foot.

“If they do think that, you’ll look at the one a few minutes later, with Coufal and Rudiger, a similar challenge, but they never did anything about it.

“I don’t know how it’s a red card. I don’t know where he’s supposed to plant his foot. I don’t think for one minute there’s a bit of malice in that. I thought it was a rubbish decision.”

Asked in his post-match press conference if he will appeal the decision, Moyes said: “You get no decision from the Premier League. The big thing for me is it’s just a really rank, rotten decision. And it shouldn’t have been given.

“The players cleared it, and planted his foot. Obviously we don’t want it to be planted in another player’s leg, but where else can he put his foot.

“It’s not a red card. Chilwell got up after rolling about and then crossed the ball in the box, so it couldn’t have been too bad.

“I think the refs I this country are really good, and I don’t think they’re refereeing the game as they should be, and that’s only coming from the top.

“I can understand the referee making the mistake, but somebody looking that at on a screen and seeing that as a red card, and then the refereeing agreeing, I find that incredible. It’s so bad, so bad.

“But that’s the world we’re in. If it’s going to be no contact it’s going to be no fun, the sport will be poor. The referees can change it. They’re the only people who can stand up and do it, but whoever they’re taking their orders from, it’s not very good.”

Not even a yellow! 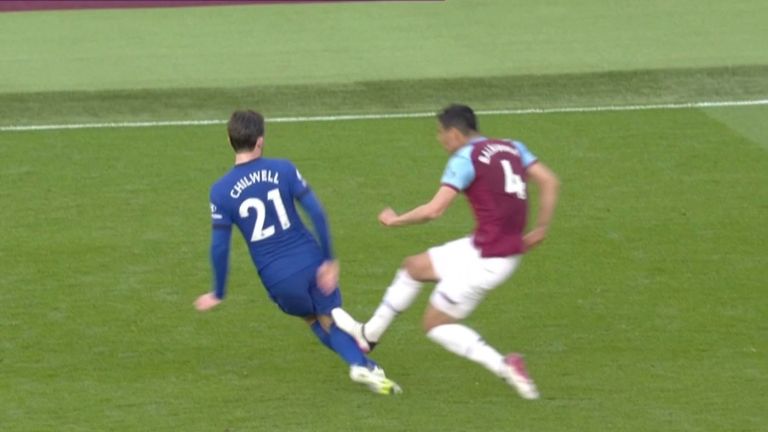 “It’s not even a yellow for me. This totally killed the game. He turns, clears the ball upfield, what is he supposed to do? There can be contact and it not be a foul for me.

“I’m not sure you can blame VAR for that. The VAR has flagged the incident, it’s then down to the ref to make the right decision, and for me he gets that totally wrong. He’s just clearing the ball up the line. What is he supposed to do? He can’t move his foot in a different direction, it’s impossible.”

“You cannot believe that. It can happen that the referee makes a mistake if he only sees the end of it, but the VAR should be in control of the situation and see it is not an intentional foul. West Ham didn’t deserve it. It was totally unfortunate.” 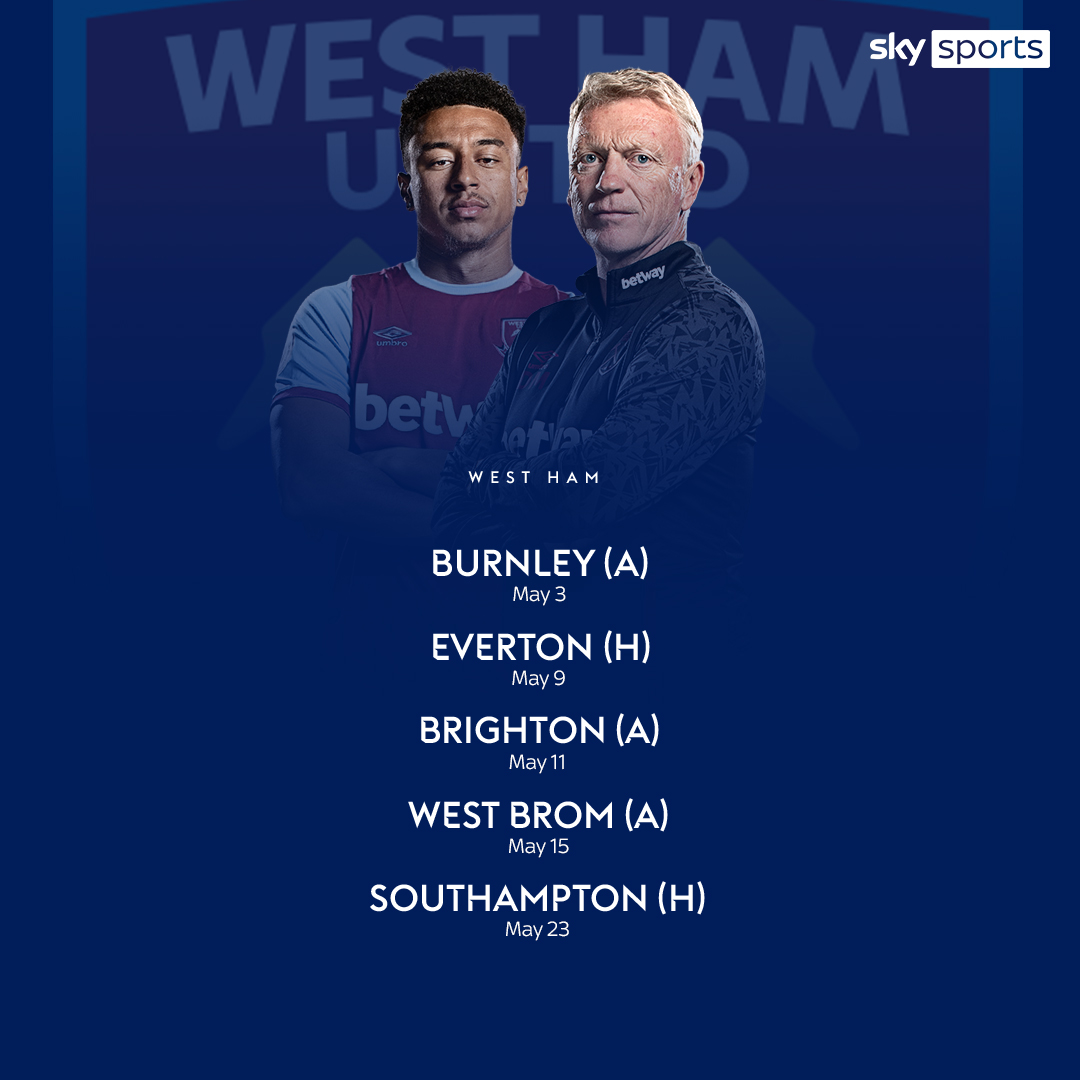 Tuchel: Not the wrong decision 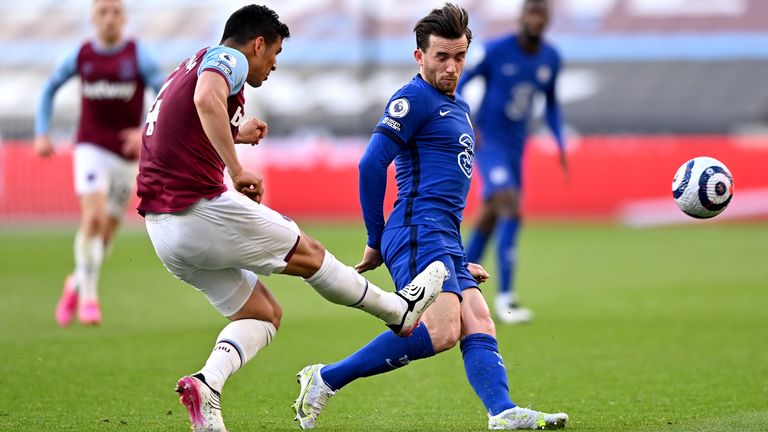 Speaking in his post-match press conference, Chelsea manager Thomas Tuchel took the opposite view, saying it was in-between a yellow and red, and neither would have been the wrong decision.

“I think the follow through is a bit dangerous. I did not see it live, but I saw it on TV from a distance.

“It looked on TV maybe a bit worse than it actually was. It’s not a must, the red card. But for me it’s a decision that the referee can take, he needs to feel it live, maybe see it again. If he stays with a yellow card it’s no mistake, if he gives a red card it’s not a big mistake.

“It’s in between, it’s a very hard decision, but maybe not a wrong decision.” 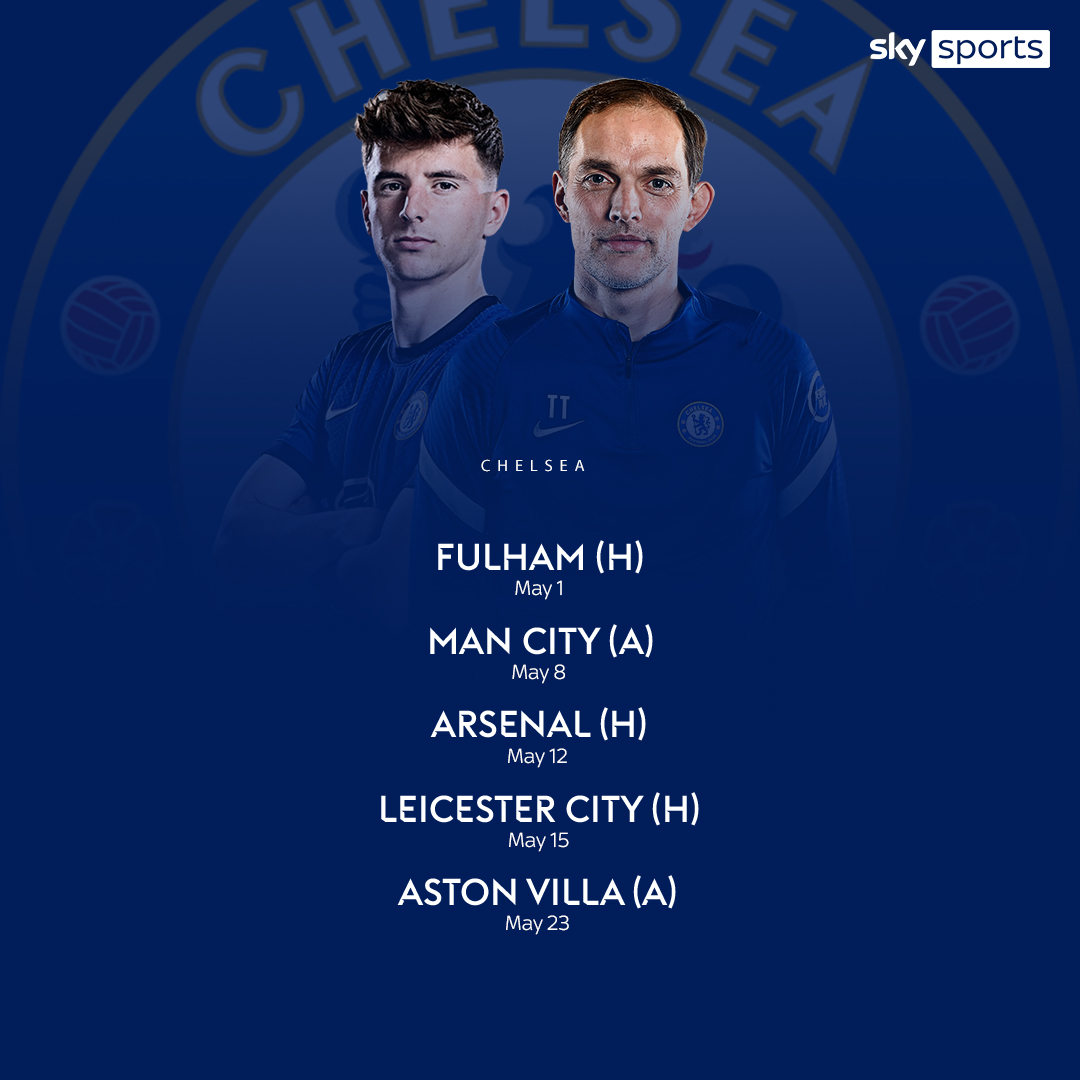 Chelsea go to Real Madrid in the first leg of their Champions League semi-final on Tuesday at 8pm, before hosting Fulham on Saturday Night Football on May 1 at 5.30pm, live on Sky Sports Premier League.