Fabio Paratici has arrived in London for the first time as Tottenham’s new managing director of football and is ready to push ahead with appointing Nuno Espirito Santo as head coach.

Paratici flew in from a post-season holiday on Tuesday and further talks are planned with ex-Wolves boss Nuno this week.

Spurs are confident of completing a deal for the Portuguese and ending the long-running search for Jose Mourinho’s successor ahead of their return to pre-season training.

Reports in Turkey over the weekend cast doubts over the move, claiming Nuno had been approached by Fenerbahce.

But Sky Sports News has been told that is not the case and Fenerbahce have no interest in trying to persuade Nuno to move to Istanbul instead.

It means the path is clear for Paratici to thrash out a deal with the 47-year-old, who brought Wolves into the Premier League in 2018 and established them as a top-half side – twice finishing seventh – until last season, when they ended 13th. 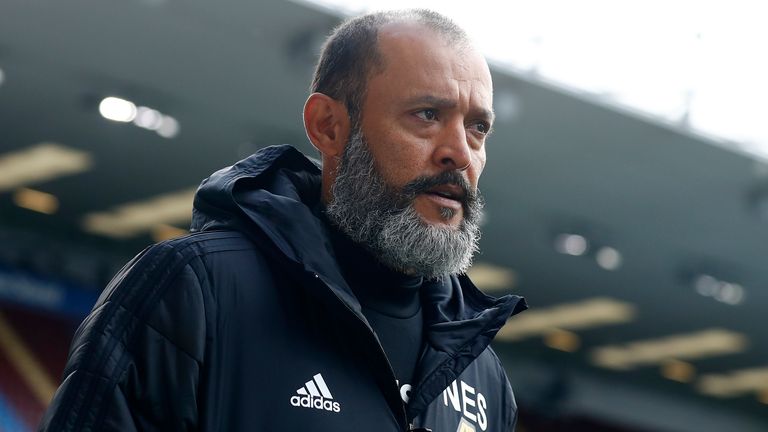 Spurs have held talks with Antonio Conte, Mauricio Pochettino, Paulo Fonseca, Gennaro Gattuso and Julen Lopetegui since the end of the Premier League season as they search for a new permanent boss.

Nuno was not a candidate when he left Wolves at the end of the season as Spurs pursued other targets, but has now emerged as the leading contender.

Meanwhile, Paratici has approached Bologna about a potential deal for Takehiro Tomiyasu, as the Serie A club are said to want at least £17m (€20m) for the Japan international defender.

Tomiyasu is comfortable playing both at centre-back and right-back and with Serge Aurier’s future in doubt the latter is a priority position to strengthen for the club, as they have already shown interest in Tariq Lamptey of Brighton and Norwich’s Max Aarons. 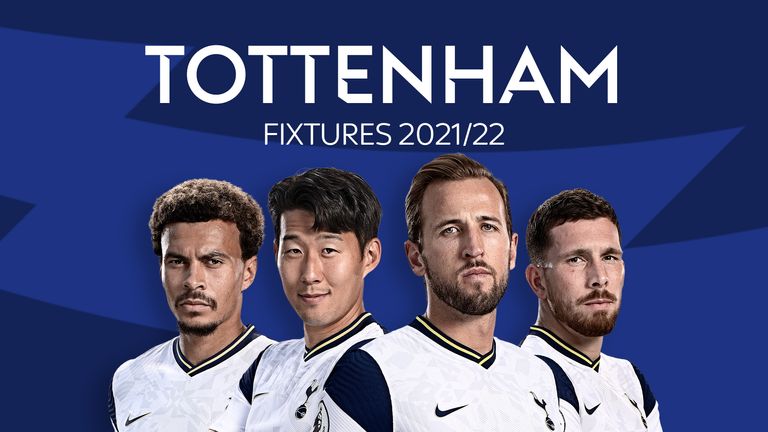 Tottenham will start their 2021/22 Premier League campaign with a mouth-watering home match against champions Manchester City on August 15, live on Sky Sports.

​​​Spurs, who will want to improve on their seventh-place finish last season, then travel to Wolves in their first away game the following week.

They host Thomas Tuchel’s Chelsea on September 18 before the first north London derby of the season against Arsenal at the Emirates on September 25.