Gigi Becali, the owner of Bucharest football club FCSB, thinks he knows what’s to blame for his team’s recent poor run of form – the players are having sex too much.

The 1986 European Cup winners, formerly known as Steaua Bucharest who are Romania’s most successful club with 26 league titles, have failed to win their last three games, and Becali told local media the players were spending too much time with their girlfriends.

‘My players are making love with their girlfriends too often, that’s why they aren’t playing football so well lately,’ he said after FCSB’s 1-1 home draw against lowly Chindia Targoviste. 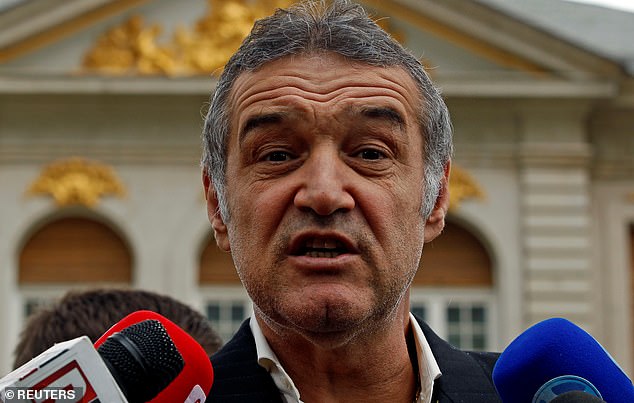 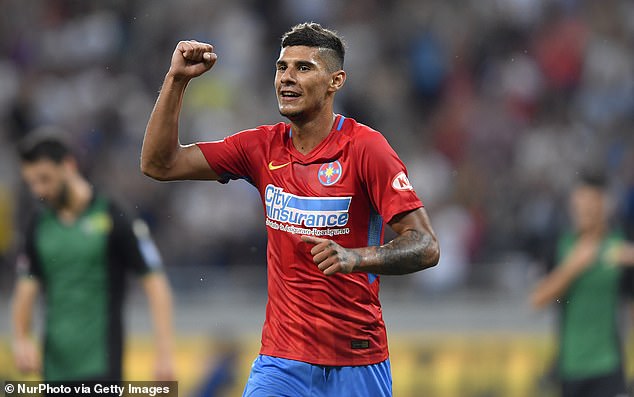 That result left them fourth in the standings, eight points behind leaders CFR Cluj as the season enters the play-offs.

‘If Florinel Coman [FCSB striker] would have rested too … but he is doing other things,’ Becali added.

61-year-old Becali, who made a fortune in real estate, praised CFR Cluj coach and former Chelsea right back Dan Petrescu for restoring discipline at the club.