‘He is the Usain Bolt of football’: Rio Ferdinand heaps praise on Alphonso Davies and claims the Bayern Munich left-back is ‘comfortably’ one of the best in his position in the game

Rio Ferdinand has heaped praise on Alphonso Davies and has compared the Bayern Munich left-back’s pace to that of 100m record holder Usain Bolt.

The Canadian has enjoyed a stellar season in his first season as a regular for Bayern, having made 43 appearances this term and scoring three goals in the league and recording four assists in Europe.

Having won the Bundesliga and cup double already this season, the 19-year-old got the nod in the Champions League final against Paris Saint-Germain. 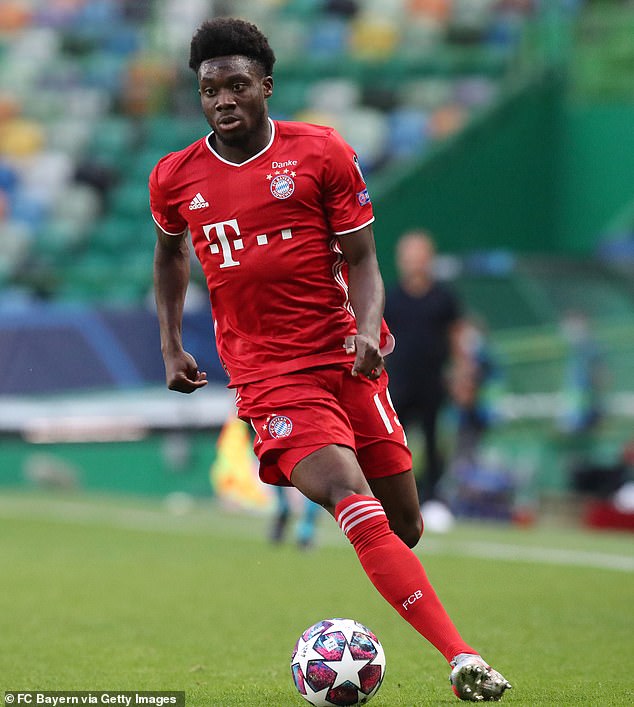 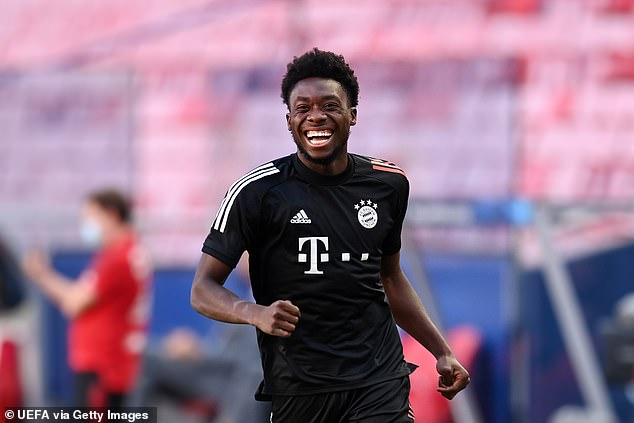 And before the game former Manchester United defender Ferdinand spoke highly of Davies, and said he admired his pace at both ends of the pitch.

‘He is the Usain Bolt of football,’ Ferdinand told BT Sport.

‘His trajectory has been phenomenal. He is now comfortably one of the best left-backs in the game.

‘What I love is his desire at both ends of the field. He utilises his pace to devastating effect.’ 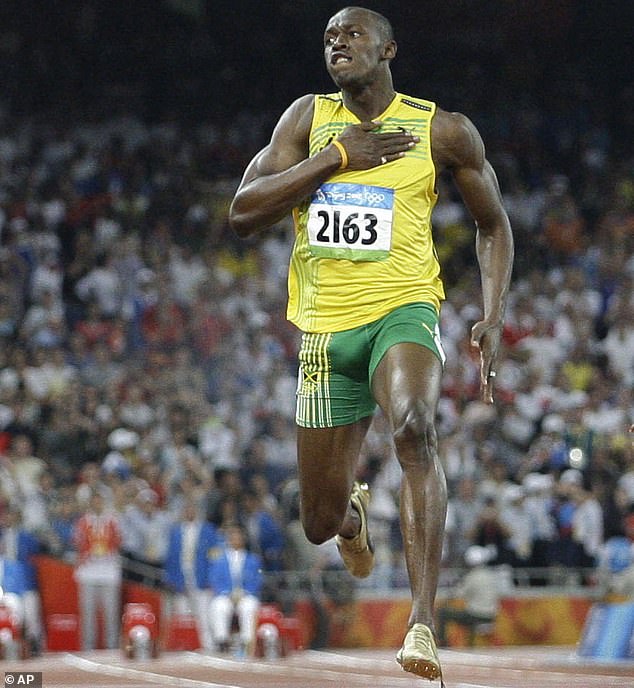 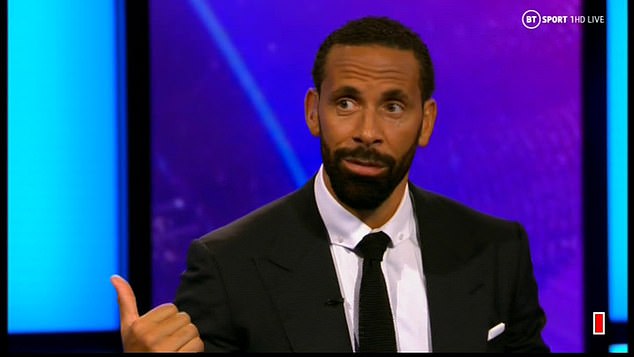 Ferdinand’s fellow pundit and former United team-mate Owen Hargreaves agreed, adding: ‘His trajectory is off the charts. When you see him with the ball it is scary, everyone gets out of his way because you are not going to catch him.’

The former England defender was also keen to praise the work of Thomas Muller, and praised the former Germany international as ‘not Instagram friendly’, highlighting the critical role he plays for Hansi Flick’s men.

‘He is not Instagram friendly. What I mean by that is he is not going to give you crazy flashy skills and snapshots that get people going wow,’ Ferdinand continued.

‘But the nuances he has and what he does on the pitch you need that on the pitch. He would be one of the first name on my teamsheet.’ 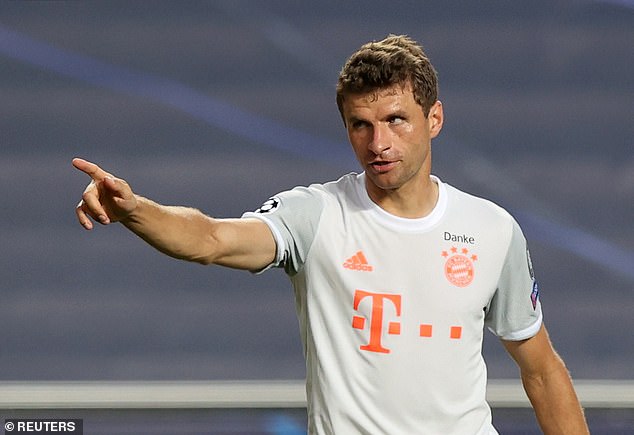