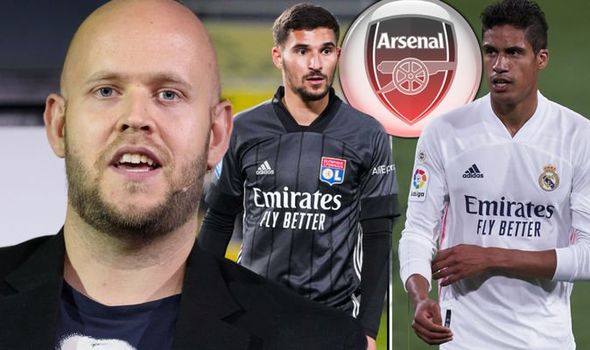 Arsenal could well find themselves under new ownership with Spotify co-founder and CEO Daniel Ek expected to make a serious offer to Stan Kroenke to buy the club in the coming days.

The Swedish businessman, a boyhood Arsenal fan, has teamed up with Invincibles trio Thierry Henry, Dennis Bergkamp and Patrick Vieira as he seeks to wrestle the club from Kroenke’s control.

Arsenal fans want a change at the top with the American’s involvement in the failed European Super League the last straw for many, following a disappointing decade of majority ownernship.

Ek has a net worth of around £3.4billion and it is thought £2bn could be enough for Spotify’s majority shareholder to buy out the Gunners, though the Kroenkes don’t want to sell.

With the 38-year-old Stockholm native at the helm, the Arsenal fanbase could dare to dream of serious first-team investment in pursuit of past glories.

Express Sport looks at several old transfer targets who Arsenal could feasibly reignite their interest in to bolster Mikel Arteta’s squad in the coming windows. 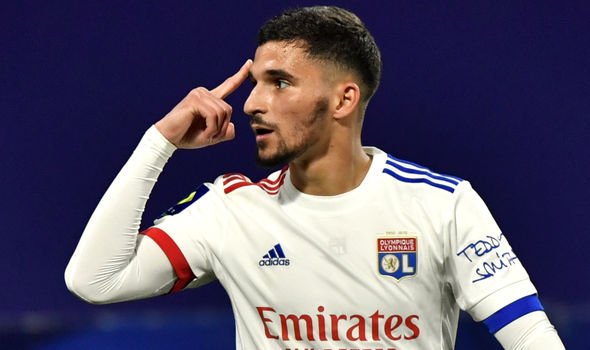 Attack-minded midfielder Aouar was heavily linked last summer before Arsenal signed Thomas Partey from Atletico Madrid instead. His price tag prevented a move to the Emirates.

Ian Wright said after the summer: “If he [Mikel Arteta] can continue to improve and then he’s then able to add to that with Aouar, who they’re trying to get in the midfield alongside Partey, then you’ve got someone who can create for the forwards.”

The 22-year-old has six goals and four assists in 29 appearances for Lyon so far this season and alongside Partey would form a potentially world-class midfield pairing.

Aouar would surely cost around £50million but would provide the ability to drive through the lines with the ball at his feet, something Arsenal don’t really have in central midfield at present.

The playmaking France international is also a goalscorer from midfield and would provide much-needed on-ball quality in the centre, both of which Arsenal also lack. 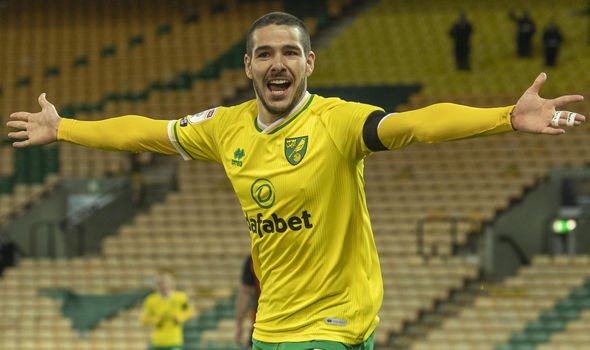 Buendia was a target in January but Norwich refused to sell at any price, per Eurosport, who say Arsenal plan to revisit their interest in the Argentine in the summer.

The 24-year-old has been one of the Championship’s stand-out performers with a phenomenal 14 goals and 17 assists in 37 outings from the right wing.

Buendia created chances aplenty in the Premier League too but the Canaries failed to make the most of them, and surrounded by better team-mates, the player could flourish at the top level.

Norwich are said to value their attacking midfielder at £40m, and understandably so, and that fee would be increasingly feasible were Ek to take over.

The South American can also play centrally but has been best deployed by the Canaries on the right-hand side, where Bukayo Saka and Nicolas Pepe have starred this term.

That could therefore be a hurdle to any deal, unless Arsenal believe he can replicate his performances as a No 10. 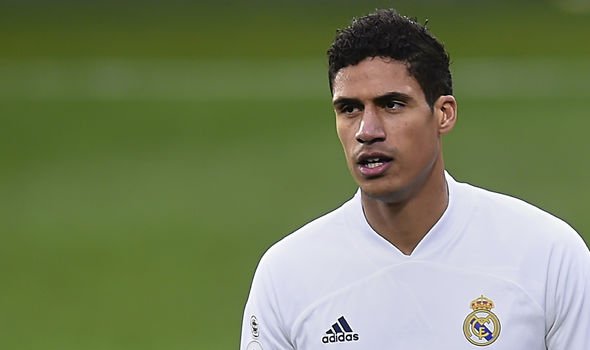 Arsenal showed interest in Varane prior to his switch from Lens to Real Madrid in 2011, as Arsene Wenger confirmed back in 2013.

He said of the French centre-half: “When you are in charge of a club like Arsenal, you have to wonder why this player is not playing for us. He was at Lens, and we might well have caught him there.”

Varane has since consistently been one of the best in his position in Europe having won 18 trophies with Real Madrid, for whom he has made 357 appearances across the past decade.

The 73-cap France international could soon be on the market though with Manchester United linked with a swoop this coming summer, as he is out of contract in 2022.

If he does not sign a new deal, Varane might be available this summer – and Arsenal could surely only win a direct battle with United if they could win the Europa League to secure Champions League football or if they had the financial backing to outbid the Red Devils. 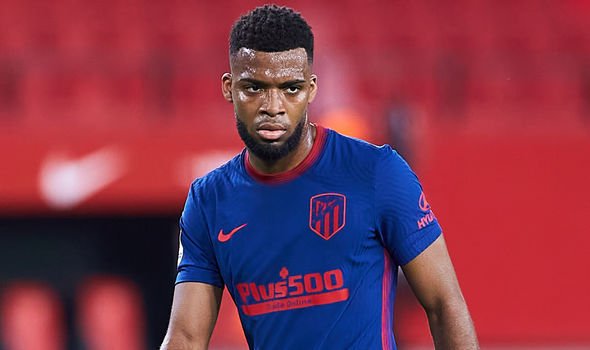 Arsenal famously had a £92m bid rejected by Monaco on deadline day of the 2017 summer transfer window, having also seen a £30m offer snubbed earlier the same July.

Lemar also saw two Liverpool bids rejected before he joined Atletico Madrid in 2018, though he has only managed five goals and 11 assists in 106 appearances in Spain.

The versatile forward managed 14 goals and 18 assists in 55 matches for Monaco in 2016-17, as they reached the semi-finals of the Champions League, by contrast.

France international Lemar has actually rediscovered his levels somewhat for La Liga table-toppers Atletico at times this season although his statistics don’t jump off the page.

But as he enters the final two years of his contract at the Wanda Metropolitano, Atletico could be vulnerable to bids for the 25-year-old attacker, who is valued at £22.5m by Transfermarkt. 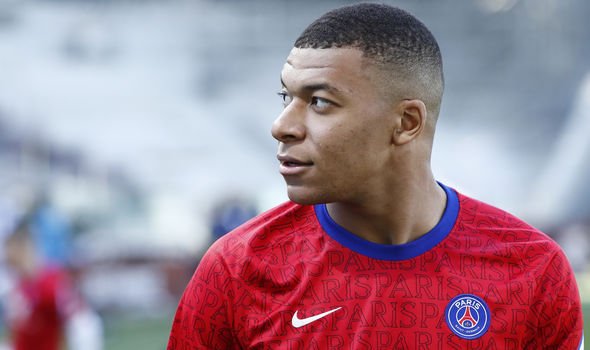 Certainly the most fanciful of the former targets, Wenger wanted to bring Mbappe to Arsenal in his final years at the club.

“I was at his home when he was undecided whether to extend his contract with Monaco,” Wenger told beIN Sports in March. “He could have come to Arsenal for free.”

Mbappe is out of contract at Paris Saint-Germain next summer, and if Arsenal can re-establish themselves as a Champions League club for next season – or for the 2022-23 season – it’s not completely out of the question they can enter the equation for the World Cup winner.

MORE PREMIER LEAGUE NEWS…
Liverpool close in on £52m double swoop that will delight Klopp
Ryan Mason graphic suggests Tottenham chief Levy made Mourinho mistake
Chelsea may be about to sign another Pedro, Drogba and Hazard

Even if the Frenchman became available on a free in 2022, though, it would cost huge amounts in wages and a signing-on bonus to bring him to the Emirates, and Real Madrid are desperate to take him to the Bernabeu.