Home » Soccer » Forget The Special One, Wayne Rooney is aiming to be the quiet one

Forget the Special One, Derby interim boss Wayne Rooney is aiming to be the quiet one as he insists shouting can have a detrimental effect on players

At the final whistle, half a dozen fist-bumps with those in the opposite dugout before slinking off down the tunnel.

The reserved response was incongruous with the fiery temperament of Wayne Rooney the player, yet perfectly in keeping with his demeanour throughout his managerial debut. The Quiet One. Who would have thought it?

‘Sometimes you can stand on the line and scream all day but there comes a point when the players lose interest or focus on that,’ said Rooney, after being denied a winning start by Matt Bloomfield, a player 12 months his senior. 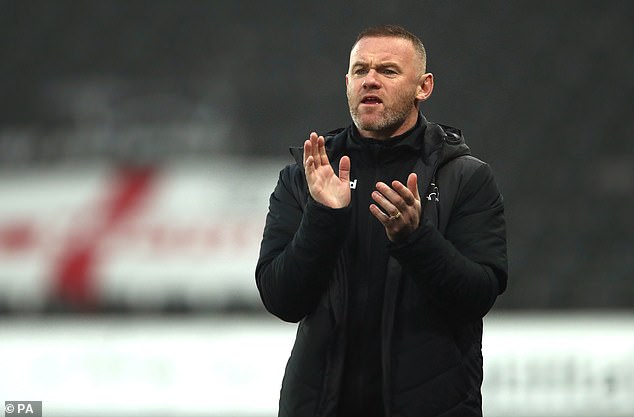 ‘Everyone is different, of course, but I feel if I am shouting at someone it needs to be done at the right time so it has impact. I’ve mellowed down a bit since I was younger. When I make decisions, I want to be calm.’

Such was the lack of histrionics that eyes were drawn from the home technical area to the away one, where Gareth Ainsworth cut such a contrasting figure with his flowing hair, leather jacket and jeans.

This relegation clash pitched the EFL’s newest manager against its longest-serving one, but Rooney, who has Steve McClaren to bounce ideas off as he bids to make his temporary role permanent, feels ready for the transition.

‘I got asked by one of my mates how I was going to handle leaving players out — because I have been in that dressing room with them — but that is not an issue for me. I need to do what’s best for the team,’ he said. 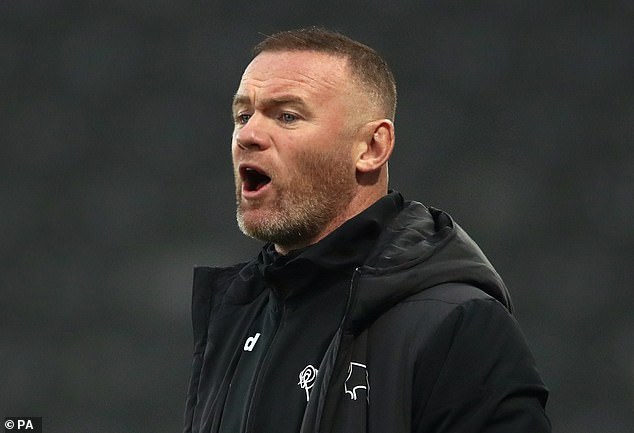 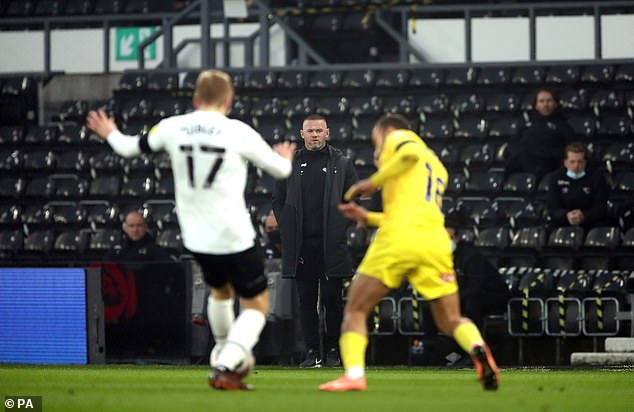 Indeed, Colin Kazim-Richards, one of seven changes, marked his first start in English football since April 2013 by teeing up Duane Holmes’ improvised, flicked finish for the game’s 36th-minute opener.

But a draw leaves Derby bottom of the Championship ahead of the visit tomorrow night of Coventry, another struggling club. Ainsworth, however, does not envisage Rooney’s team or his own being bottom-three material next May.

‘I firmly believe we have all the tools to stay in this division,’ said Ainsworth, whose team have now lost only once in their last seven games.

What is the price of a second division in Australian soccer?