Manchester United could take Aaron Wan-Bissaka to a new level by bringing in some competition for his place in the starting line-up, according to former Old Trafford full-back Fabio.

The Brazilian believes Wan-Bissaka could follow the path of left-back Luke Shaw, who has produced his finest form in a United shirt since his place has been under threat from the arrival of Alex Telles from Porto.

United have been linked with a move for England international Kieran Trippier, who is currently at LaLiga leaders Atletico Madrid and Fabio believes it would be an astute addition. 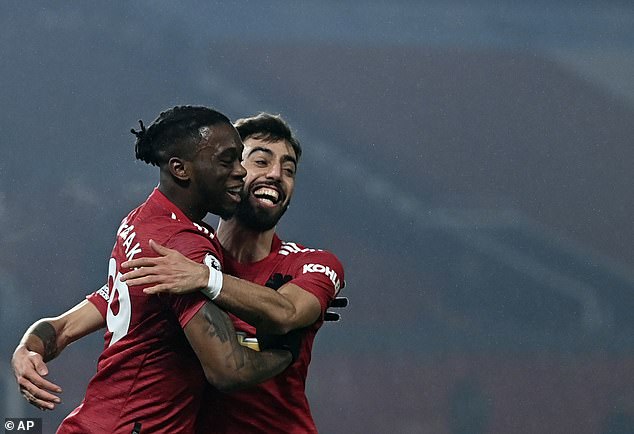 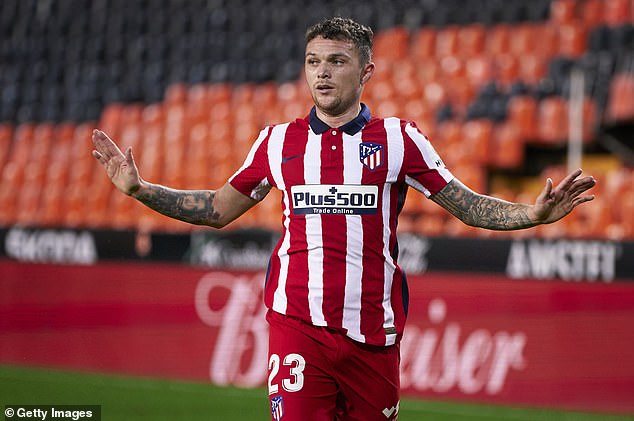 ‘If you see how Luke Shaw is doing this season, I think it’s the best season he’s been having for so long at Man United,’ Fabio told the Manchester Evening News.

‘Telles has made him improve, someone to say ‘if you’re not playing well, if you’re not concentrating, working hard, you’re going to lose your place’.

‘This definitely makes you play better, so for Wan-Bissaka if they bring in a good right-back, you’re going to help him to improve.

‘One hundred per cent, this is what makes players compete for their place, and to improve. If you play every game, you have no competition and you can start to get in a comfort zone, it’s not good for you.’ 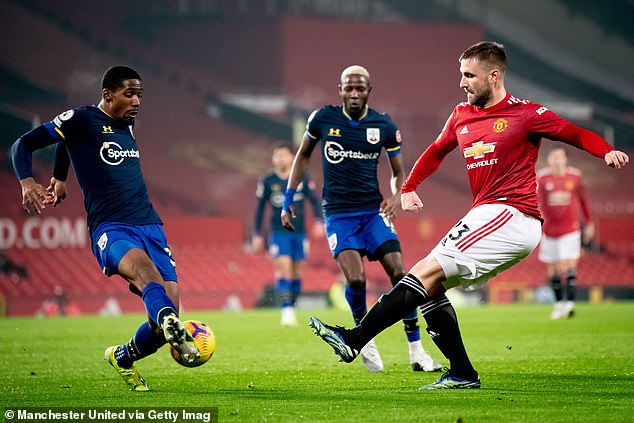 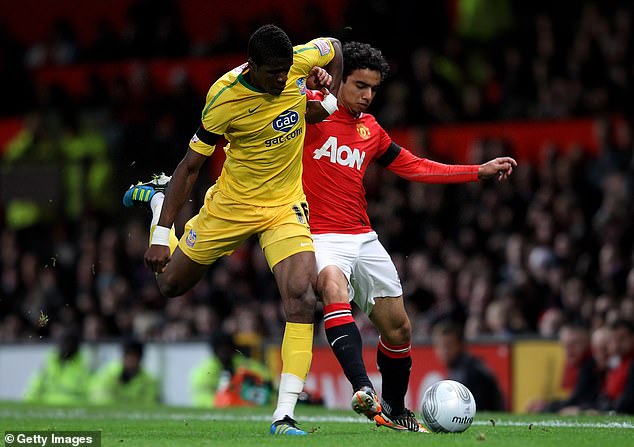 Wan-Bissaka scored United’s opening goal in their emphatic 9-0 victory over Southampton in midweek.

He has played 29 times for United so far this season, scoring twice. He arrived at Old Trafford in July 2019 in £50million deal with Crystal Palace.

United and Wan-Bissaka are next in action on Saturday, hosting Everton in the Premier League’s late kick-off.

Arsenal vs Olympiacos prediction: How will Europa League fixture play out tonight?