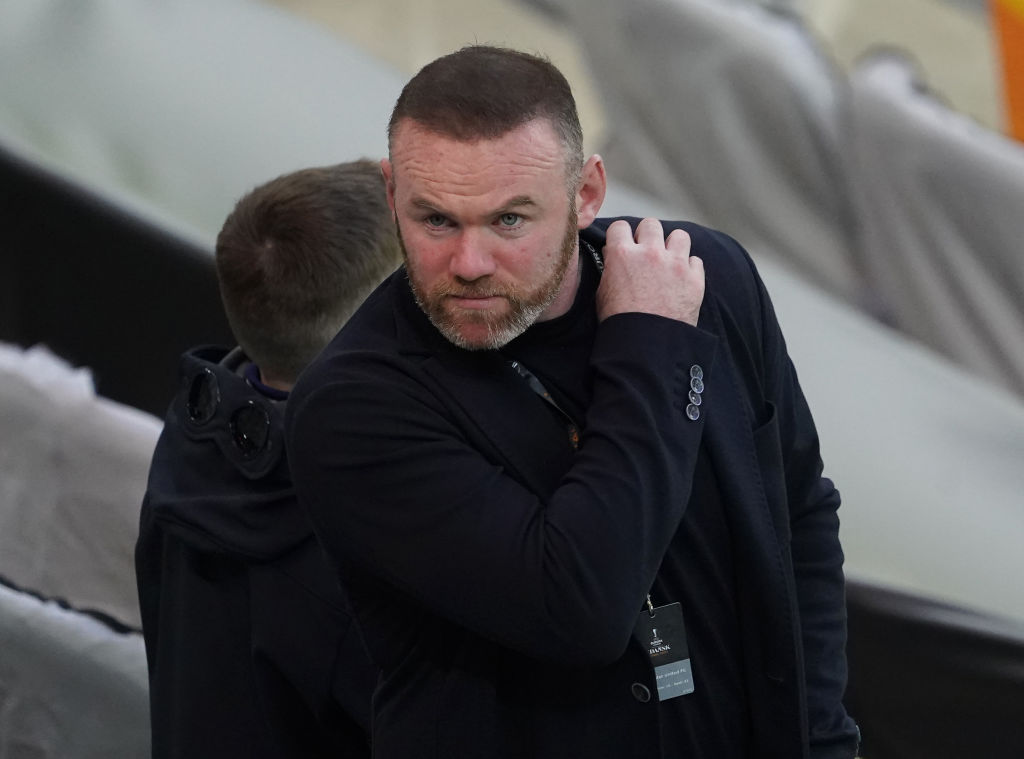 Former star of the Manchester United youth set-up Ravel Morrison has linked up with Wayne Rooney and is training under his management at Derby County.

The 28-year-old’s career has taken yet another turn as he looks to maintain fitness and potentially earn a contract with the Rams.

Morrison was last playing for ADO Den Haag in the Netherlands, but saw his contract terminated by mutual consent in January this year and has been without a club since.

Derby are in terrible financial trouble as they desperately look for new ownership, but with offers unlikely to be flooding in for Morrison, a deal may be able to be done to sign the midfielder that suits both club and player, reports the Sun.

Rooney has said before how highly he rats Morrison’s talent, saying he was significantly better as a youngster than Paul Pogba at Manchester United.

Writing in his his Sunday Times column, Rooney recalled: ‘I remember watching Ravel Morrison thinking he had everything required for a player in his position.

‘He nutmegged Nemanja Vidic three times in the space of a minute in one training game.

‘But he struggled with lifestyle and his environment which was sad for him — because I saw Paul Pogba come through, Jesse Lingard, all these players and Ravel was better than any of them by a country mile.

‘He’s proof that you can’t escape the fact there are guidelines every player has to obey in professional football.’

He has also picked up three caps for Jamaica after switching his international allegiance to the Caribbean country.

Former West Ham manager described Morrison to Sky Sports as ‘the biggest waste of talent’ he ever worked with, while the midfielder told Rio Ferdinand’s Vibe with Five podcast: ‘If I could go back in time I would change 90% of my life. But you have to look forward, you can’t think about the past too much.’

Barcelona 'make MAJORITY of their players available for sale or swap'