If Antonio Conte lands the Tottenham job, the Italian will have to replicate one thing he did incredibly well at Chelsea in maximising the full use of his squad. Spurs are in need of an overhaul but that is unlikely to arrive due to the lack of transfer funds.

In many ways, Conte could be the perfect man for the job given he knows how to turn water into wine.

That said, he will not take up the position unless he receives certain guarantees from Daniel Levy.

The 51-year-old favours three at the back and that could be the hallmark of his Tottenham revamp.

Express Sport looks at four players who have struggled this season under Jose Mourinho and Ryan Mason, who could turn their fortunes around under Conte… 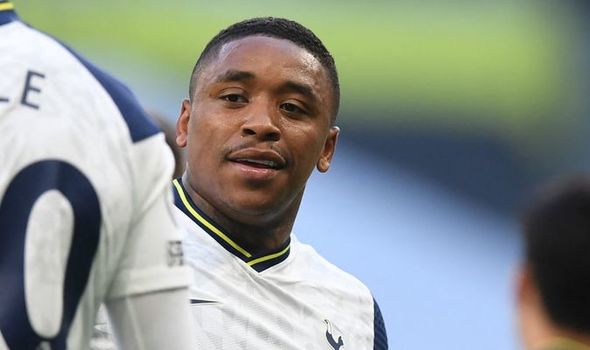 Things started so well for the Dutchman after his  £26.7million move from PSV in January 2020.

His stunning debut goal against Manchester City was the perfect start to life in north London but Bergwijn has struggled for form and confidence.

Conte can help him fulfil his potential and wingers played a big part in his Premier League title success with Chelsea.

Furthermore, you can’t rule out a wing-back role for Bergwijn in Conte’s system given that he has all the qualities required to prove effective.

It’s way too soon for Tottenham to give up on Bergwijn unless they can recoup all of their money.

Dier is not universally popular amongst Tottenham’s fan base, despite his love for the club.

But he has played in a back three before and it suits his game much better than a back four.

The defender has chopped and changed between centre-back and defensive midfield but is adamant he wants to remain in the backline.

Playing him on the side of a back-three could help him restore some confidence after missing out on the European Championships.

Matt Doherty will be licking his lips at the prospect of a fresh start and potentially returning to a wing-back role.

He flourished at right-back in a 3-5-2 for Wolves under Nuno Espirito Santo before being snapped up by Mourinho.

Things haven’t worked out for the Republic of Ireland international, who endured a really difficult first season in the capital.

Yet he could be the perfect player for Conte’s system and as shown at Chelsea with Victor Moses, if you have what it takes to do the job, the Italian will select you. 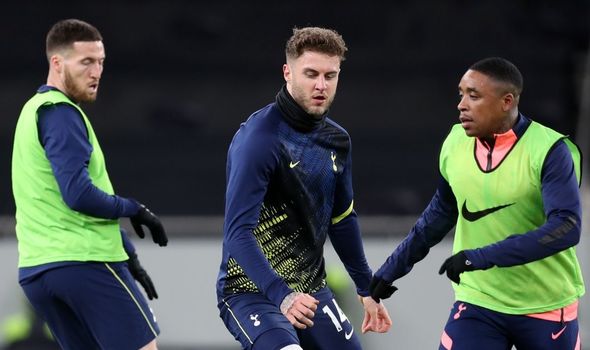 Mason’s reluctance to use Rodon was a real surprise given that Spurs never seemed to settle on a defensive partnership.

But he plays in a back-three for Wales and his qualities could now be of huge use.

Conte loves defenders who can play with their feet and Rodon loves to venture up the field with the ball.

He could be a big asset to Spurs moving forward and it may take a manager of Conte’s quality to help unlock the young defender who was signed from Swansea.