Euro 2020: Kane not distracted by lack of goals

Kylian Mbappe missed the all important spot-kick as France crashed out of Euro 2020 on penalties to Switzerland after a rollercoaster 120 minutes of action. The Paris Saint-Germain star failed to score at the tournament and he fluffed his lines under the pressure as Swiss goalkeeper Yann Sommer denied him from 12 yards to book his side’s place in the quarter-finals where they will meet Spain.

Arsenal midfielder and Switzerland captain Granit Xhaka won the toss and decided to go first in the shootout – it was a decision he would not live to regret.

Mario Gavranovic, Fabian Schar, Manuel Akanji, Ruben Vargas and Admir Mehmedi made no mistake from the spot as Switzerland scored all five of their spot-kicks.

Paul Pogba, Olivier Giroud, Marcus Thuram and Presnel Kimpembe were also on target before Mbappe made the long walk up to the penalty spot.

He struck the ball hard to Sommer’s right but the Borussia Monchengladbach No 1 was equal to it as he parried the ball away to break French hearts. 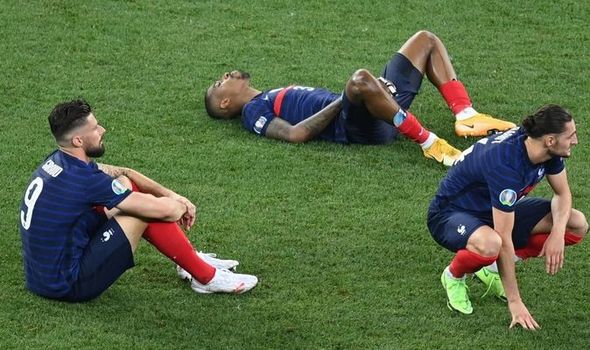 It was a relentless and energy-sapping game in Bucharest from start to finish and the world champions really were matched in just about every department.

But there is no getting away from it. They had this game won in the second half when they were 3-1 to the good before taking their foot off the gas.

They were behind after 15 minutes when Haris Seferovic headed in the opener for the Swiss, who led at the break.

After the break, the underdogs then had the chance to double their lead when they were awarded a penalty via VAR. 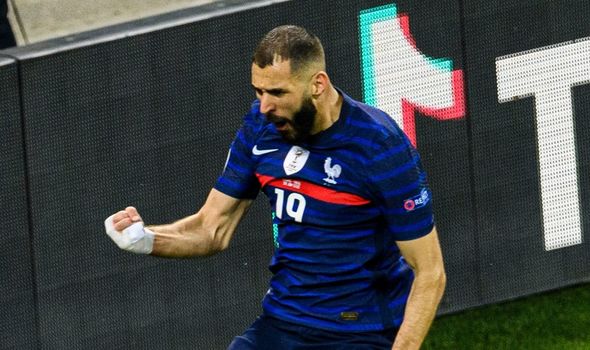 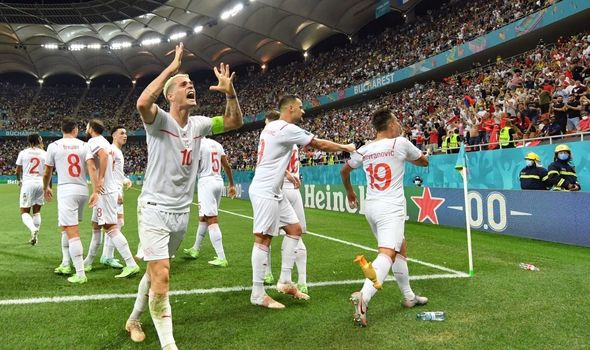 Ricardo Rodriguez stepped up but was denied by the paws of Hugo Lloris who dived down to his right.

Seconds later up the other end, France made them pay as Karim Benzema controlled beautifully and slotted past Yann Sommer.

The Real Madrid striker, who has made his return for Les Blues at the tournament, then headed in a second shortly after to put France in front.

Paul Pogba then scored the goal of the night when he curled home from 30-yards.

But the game wasn’t done there as Seferovic pulled back another with his second of the night to give the Swiss hope.

Then in the dying embers, shortly after he had a goal disallowed, Mario Gavranovic rifled home an equaliser to send the game to extra-time.

Will Jamie Vardy or Timo Werner come out on top in FA Cup final?