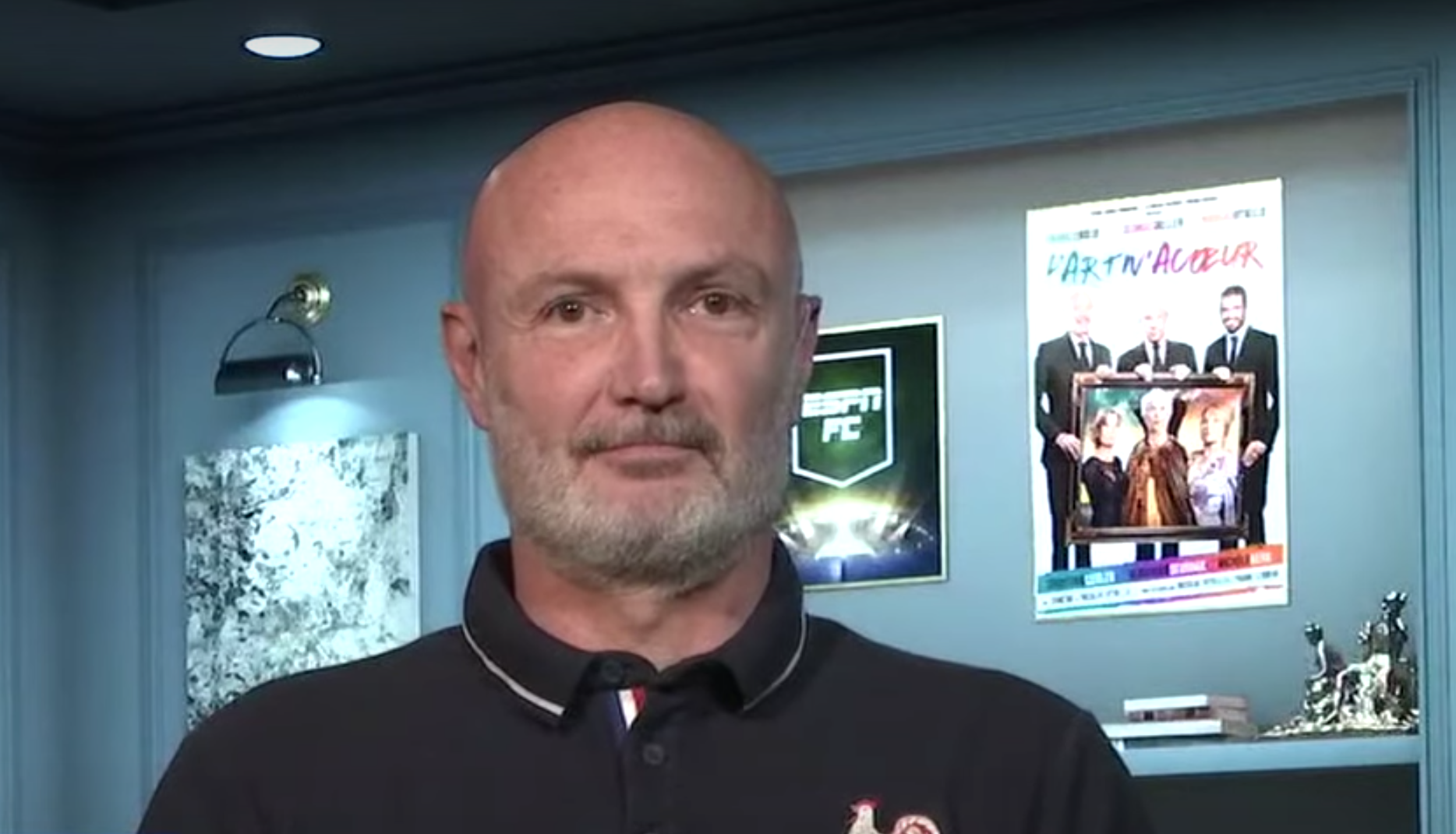 Frank Leboeuf believes Marcus Rashford is guilty of being ‘sloppy’ in front of goal and wants the Manchester United striker to become ‘a killer’.

Rashford was part of the United side who thrashed Real Sociedad 4-0 in the Europa League and got his name on the scoresheet.

A double from Bruno Fernandes and a late strike from Daniel James wrapped up the impressive away win for Ole Gunnar Solskjaer’s side and they have one foot in the last-16.

Leboeuf, the former Chelsea centre-back who won the 1998 World Cup with France, is a big admirer of the England international but thinks he has to improve his finishing if he’s going to become one of the world’s best.

‘What I want to say about Rashford… he’s a fantastic player,’ Leboeuf told ESPN.

‘I didn’t want to play against those kinds of players because they go so fast, technically unbelievable.

‘The only thing with Rashford is he’s not a killer. I remember Mourinho talking to Benzema about that.

‘You want to do nice things and it’s like you’re a bit easygoing, sloppy, which I’m sure he’s not. But he has to become a killer.

‘Because he has everything to become one of the best strikers in the world. He’s very close to that. He can score, I’m sure, double the goals he’s scored so far.’

‘I played against Nicolas when he was at Arsenal and when he played for Paris Saint-Germain. The pace, the cleverness of the positioning – everything.

‘Nicolas had kind of the same problem. The consistency of scoring goals and being a killer.

‘That’s a question you have to have: do you prefer Shearer? Who was not very elegant, wasn’t very technical but was a killer, a kind of crazy finisher.

‘Or do you prefer a Rashford or Anelka who can show you something fantastic but doesn’t score most times they have a chance to. I don’t know. It’s a debate.