‘This was the biggest man of his generation’: French youth coach heaps praise on new Arsenal man William Saliba and claims 19-year-old has Raphael Varane’s ‘speed and power’ and Virgil van Dijk’s ‘positioning’

Saliba signed for the Gunners last summer but spent the 2019-20 season on loan with St Etienne in Ligue 1.

The 19-year-old central defender was immediately made captain of France’s under-18 side after his call-up in 2018, and coach Vanucchi immediately identified Saliba as the best player in the squad. 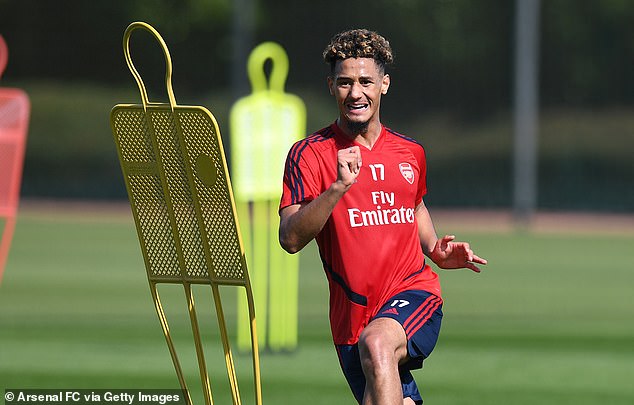 ‘My first impression was that this was the biggest man of his generation,’ Vannuchi told The Telegraph.

‘The difference between him and the other players was massive.

‘When he took the ball and ran into midfield, no one could stop him. He was like a monster compared to the others. When he played with St-Etienne it looked normal for him, even though he was so young.’ 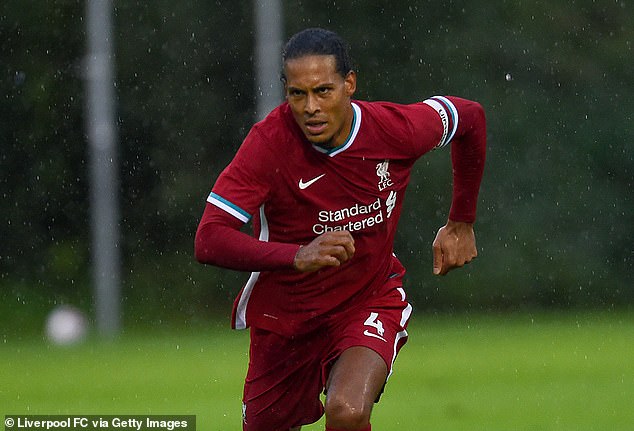 Vanucchi also likened Saliba’ ‘speed’ and ‘positioning’ to that of two of the world’s best centre-backs: Liverpool’s Van Dijk and Real Madrid’s Varane.

‘A mix of the two styles,’ Vannuchi said.

‘With Varane because of his speed and power, and with Van Dijk it is the interceptions, the positioning on the pitch.’

Arsenal are expected to add another defender to their ranks this week, with 22-year-old Lille star Gabriel Magalhaes set to sign for the Gunners.