LIVE: Fulham vs Leeds… Scott Parker’s resurgent side look to climb above Newcastle and OUT of the Premier League relegation zone with a win over Marcelo Bielsa’s men at Craven Cottage

Fulham will be looking to move out of the Premier League drop zone when they welcome Marcelo Bielsa’s entertaining Leeds side to Craven Cottage.

The Cottagers looked to be heading straight back down at the start of the season, but having lost just two of their last eight top-flight clashes, Scott Parker’s men could overtake Newcastle in 17th with a win.

Bielsa’s side meanwhile sit six places above their hosts, and will be buoyed by their draw against a resurgent Chelsea last weekend despite winning just one of their last six Premier League matches.

Ademola Lookamn gets us underway with David Coote in charge of proceedings.

Get those cuppas ready and yourself planted firmly on your sofas. Kick off is nearly upon us, and after goals eluded both sides last weekend, let’s hope there are more today. 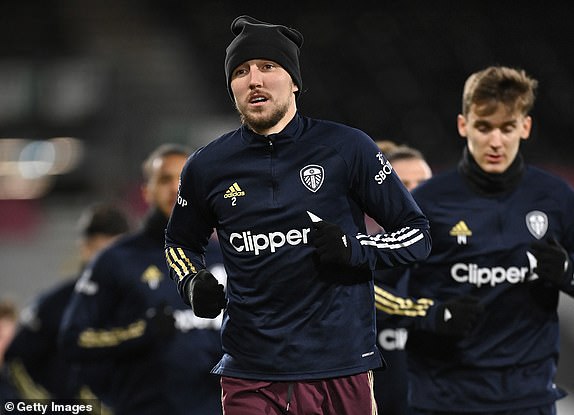 Parker believes psychological advantages are just as important at this point of the season?

Mark Schwarzer has praised Scott Parker for sticking to his guns and finding the system and players he can now believe in, while Jermaine Beckford claims he has not been stubborn like many other relegation-threatened bosses.

“If they have a bad result they are very quick to pick themselves up again,” Schwarzer said.  They will certainly need to do that tonight.

Fulham’s home record could do with some work despite the glimmer of hope that has emerged in recent weeks.

The Cottagers have been the losing side on five of their last seven home games in the top-flight, and just two goals have been scored by one of their players in their past nine on home soil.

They have been rather unfortunate with the disallowed goal against Spurs and facing a rampant City side lately, but they will be hoping to put that right today.

But onlu bottom club Sheffield United have lost more games at home in the Premier League this season than Fulham, whose last home win and just their second of the season was against the Blades. 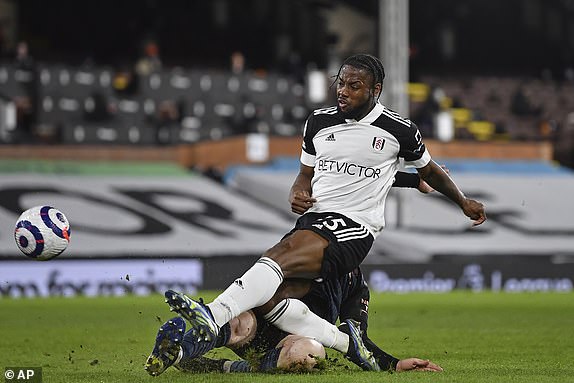 Leeds will view their 0-0 draw at home to Chelsea last weekend as a positive result given their form in recent weeks.

The Whites have now won just one of their last six in the top-flight, losing four of them Arsenal, Wolverhampton Wanderers, Aston Villa and West Ham United.

Southampton was the only victory and that run has left Bielsa’s men in 12th place. That is still five points behind Arsenal in 10th but 10 above their hosts tonight.

The visitors have actually lost more games than Fulham this season, but that never say die attitude appears to have come in handy. 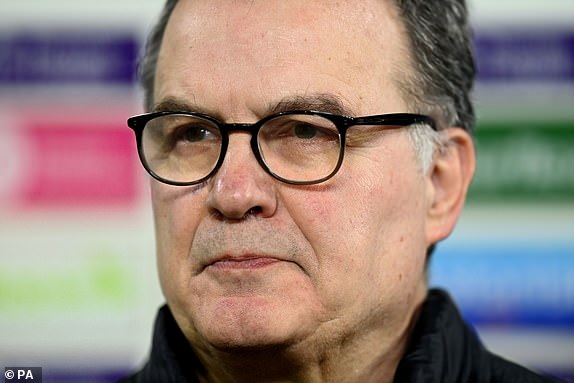 There’s no room in Fulham’s squad for Fabio Carvalho tonight.

But our Secret Scout has had a look at him and delivered his assessment on the talented midfielder.

The hosts make two changes from the side that lost to Manchester City, with Antonee Robinson and Josh Maja replacing the benched Kenny Tete and Ruben Loftus-Cheek.

There appeared to be very little light at the end of the tunnel when Fulham were beaten 3-0 by Arsenal on the opening day of the season.

But there has been a resilience from Parker’s men the longer the season has gone on, and where there once was no hope of survival, there now is.

Only two defeats have come from their last eight Premier League matches, meaning they are two points behind 17th-placed Newcastle in the table.

Steve Bruce’s men will have two games in hand at the end of tonight, but if Fulham can continue their form -despite losing to Man City last time out – there could yet be a great escape. 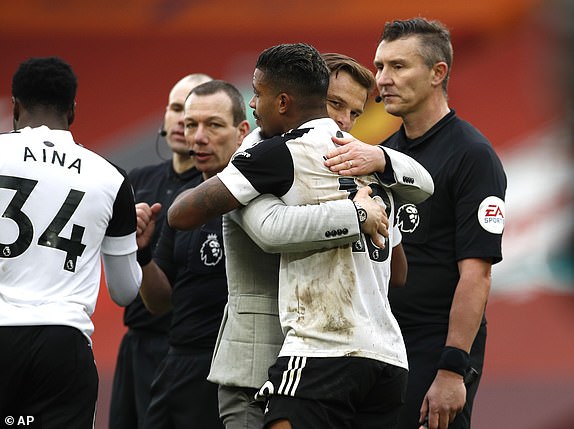 One man who will certainly miss the game is Tom Cairney.

The Fulham captain has not featured since their 1-1 draw at Newcastle in December and has been struggling to return to full fitness due to an ongoing knee problem.

See what Scott Parker had to say below

It’s rather gloomy in my neck of the woods, but this looks like a cracking setting for tonight.

The final round of fixtures in the Premier League before the international break are already upon us, and one where Fulham may climb out of the drop zone.

Scott Parker’s men looked well off the pace in the early part of the season but tactical and personnel changes have brought about a change of fortunes.

Leeds meanwhile are caught between a rock and a hard place and look unlikely to become embroiled in a relegation dogfight or the battle for European football next season.