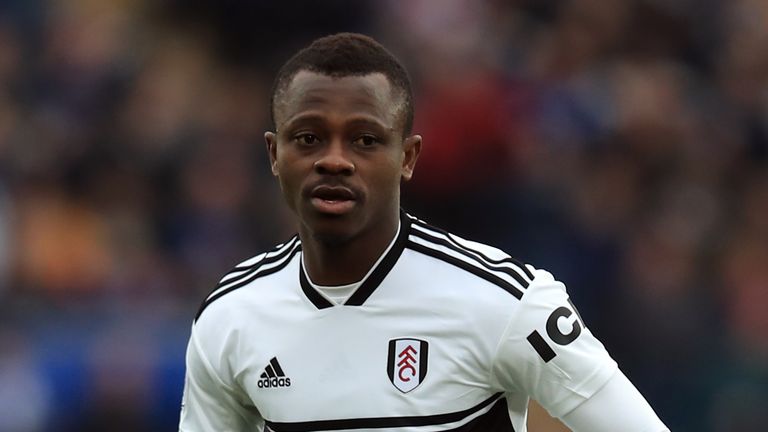 The Italian club have wanted to sign N’Golo Kante from Chelsea but are short of funds.

Seri – who was on loan at Galatasaray last season – could present a more affordable option if Inter move a player out, potentially on an initial loan.

The Ivorian midfielder was also said to be on Everton’s wanted list this summer before they signed Allan and Abdoulaye Doucoure. 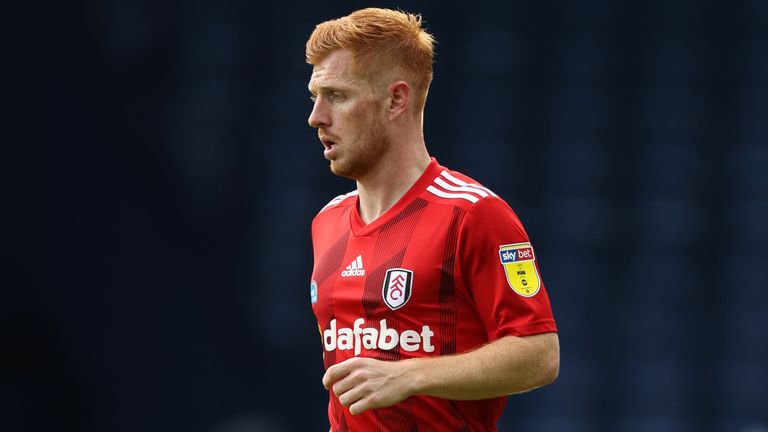 Boss Scott Parker has bought in two central midfielders of his own this window, signing Harrison Reed and Mario Lemina from Southampton.

The Cottagers have also secured the signatures of Antonee Robinson from Wigan and Alphonse Areola on-loan from PSG.

More new signings are set to follow, with Torino defender Ola Aina and Lyon right-back Kenny Tete both completing medicals ahead of moves to the club.