Gareth Bale has admitted he would be happy to return to the Premier League this summer, but conceded that Real Madrid are making it difficult for him to leave the Bernabeu. The Welshman is expected to depart the club – provided Madrid subsidise his wages.

Bale doesn’t appear to have any future at Madrid under Zinedine Zidane after a series of fallings-out.

The Welshman’s relationship with the boss has been deteriorating for some time, and came to a head when he was left out of the squad to face Manchester City, only to then be spotted playing golf.

Following a series of practical jokes while sat on the bench for Madrid, Bale’s time in the first team seems to be completely over.

Reports have linked him with a sensational return to the Premier League, though his reported £600,000-per-week wages could put a block on that. 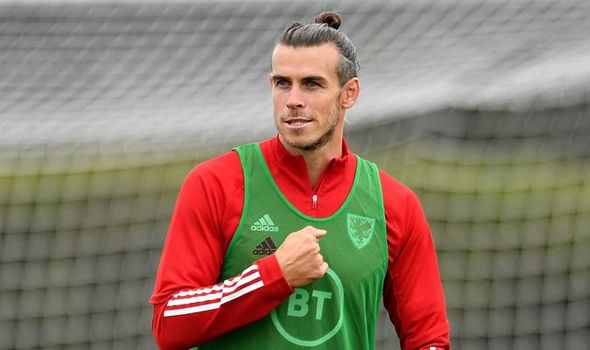 Bale is said to have told Madrid chiefs that he will only leave this summer if they pay out the rest of his contract, which will run until 2022.

Otherwise, he is happy to stay and sit out the rest of his deal regardless of his chances at first-team game time.

Manchester United have been tentatively linked with him for some time now, as have Manchester City in recent years.

But Bale put both of them on red alert on Wednesday, as he stated he would be happy to return to the Premier League.

“It is not in my hands,” he said. “I think it is one of those situations if those options arise it is something I would look at for sure.

“We will see what happens, we still have plenty of time in this transfer window and a couple of others as well.

“Time will tell. The decision is in Real Madrid’s hands.”

Bale was close to signing for Chinese Super League side Jiangsu Suning last summer on a whopping £1m-a-week, but Madrid called off the deal at the last moment. 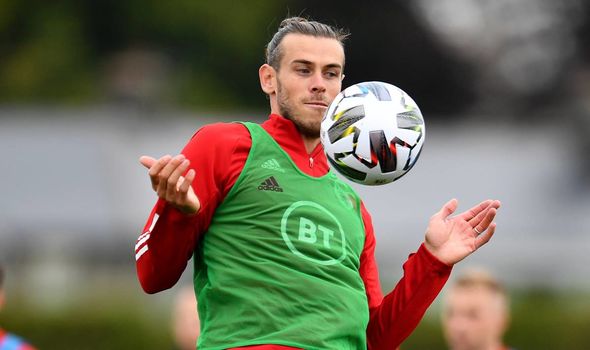 And the Welshman clearly holds some resentment about that transfer falling through, saying Madrid are making his exit difficult.

Bale continued: “I tried to leave last year and they blocked everything at the last second.

“It was a project I was excited for but it didn’t materialise.

“There has been other instances where we have tried to go and the club won’t allow it or they have done something.

“It is on the club, they are in control of everything.

“I have a contract and all I can do is carry on what I am doing and hopefully something comes up.

“I want to be playing football. I am only 31 and feel I am in great shape and have a lot to give.

“We will see what happens. The club make things very difficult to be honest.”