Gareth Bale has been ruled out of Wales’ World Cup qualifier against Belgium.

Bale won his 100th cap in the 5-1 victory over Belarus on Saturday after two months out with a hamstring injury but came off after 45 minutes.

Wales boss Rob Page had said that Real Madrid forward Bale would not start in Cardiff on Tuesday but may feature from the bench. 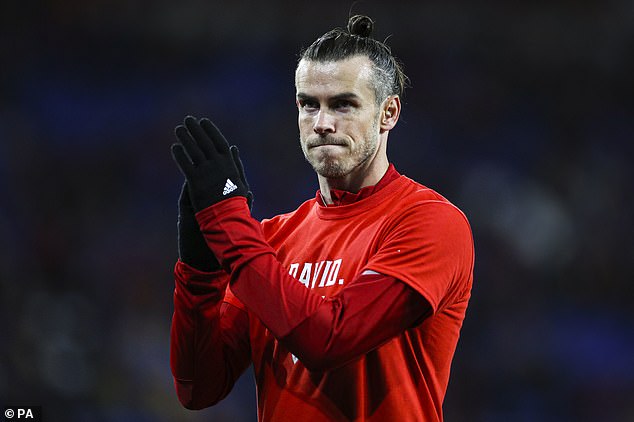 But Bale has been omitted from the 23-man matchday squad that Wales have submitted to UEFA.

‘He is going to be stiff,’ Page said of Bale on Monday.

‘He has not played for a couple of months and to throw him in was a big ask from a physical point of view. 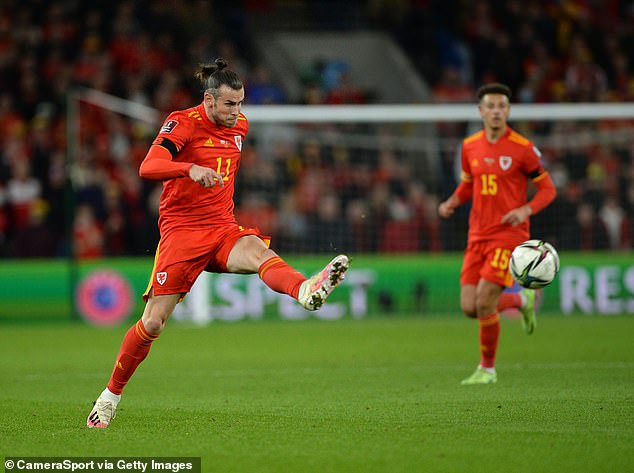 ‘It’s frustrating for him. He made a tremendous effort to get fit for the (Belarus) game and he takes credit for that.’

Wales take on the world’s number one ranked side already guaranteed a World Cup play-off spot in March through their Nations League results.

A draw will secure a home semi-final tie as long as Turkey do not win by four goals in Montenegro. 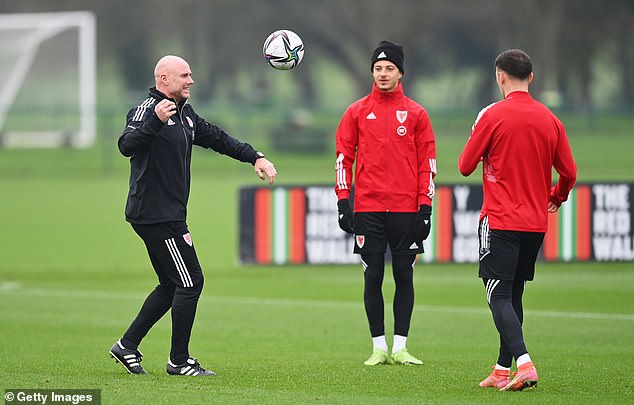