Gareth Bale has held talks at Cardiff City’s training ground today as he weighs up his next move in football. The former Real Madrid and Tottenham star could decide his next move in the coming days and his home town club is very much on his radar.

He recently helped Wales to reach their first World Cup since 1958. His priority now is to find a club that will help him to stay fit in order to lead his country out at the tournament in Qatar in December.

He had been tipped to sensationally join his boyhood club Cardiff as the Welsh side is close to where his family are based and would be ideally situated for his link-ups with the national team. 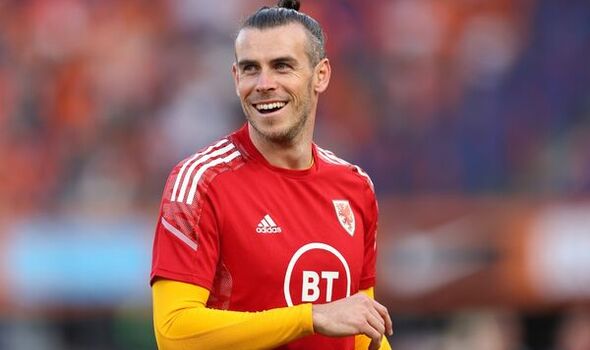 Now, WalesOnline have confirmed that official talks have taken place between the winger and Bluebirds manager Steve Morrison. The 32-year-old attended the club’s Vale of Glamorgan training ground this morning and underwent light physio work with Wales staff having just returned from holiday.

Dialogue has also taken place between Bale’s representatives and Cardiff chairman Mehmet Dalman. Should the 106-times capped international decide to join the club he would be paid the same basic wage as the team’s other stars with his coffers being additionally boosted through other means like sponsorships. The experienced forward was earning a staggering £600,000-a-week at Real Madrid, meaning he’ll be taking a significant pay cut to move down to the Championship side.

Bale is now set to take another break again until July 16 – but has promised the club he will make a decision in the coming days rather than when he returns. 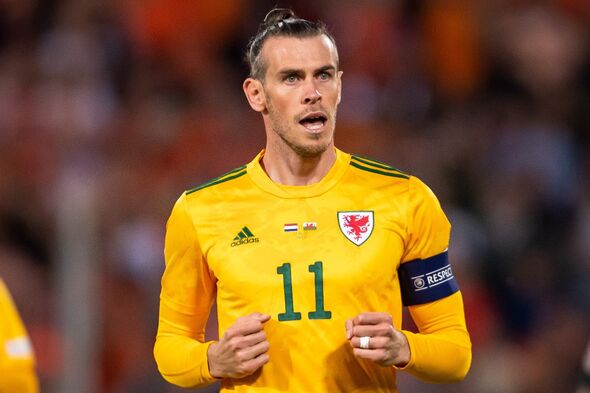 Cardiff owner Vincent Tan is said to be keeping a close eye on how the talks progress. Signing the national team skipper would provide a huge boost to the club’s push for promotion and would help persuade more ambitious targets to come to south Wales. The move would also bring attention to the club from around the world, helping sponsorship deals.

Bale has scored 39 times for his country and has made no secret about the World Cup being his footballing priority. However, the chance to sign their country’s best-ever player will still be hugely exciting to Cardiff fans and followers of the sport. The eyes of the world will be on south Wales and what the legendary attacker decides to do next.