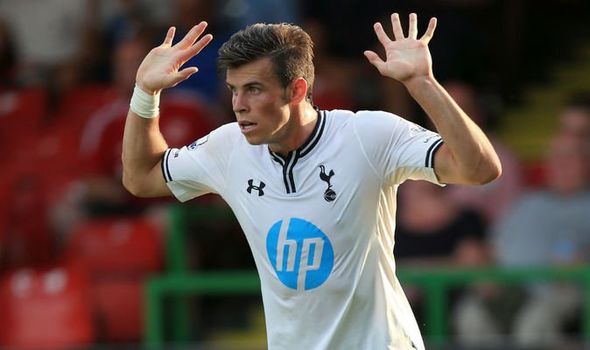 Gareth Bale has been warned his return to Tottenham could end dragging him down. The Real Madrid winger is on the verge of completing a stunning move back to the north London club, whom he left in September 2017 to join the Spanish champions.

Negotiations between Bale’s agent – Jonathan Barnett – and Spurs got underway yesterday and it’s understood the deal is close to being announced.

Bale’s impending return to Tottenham is a real statement of intent from the club, who will be hoping to improve on last season’s sixth-placed finish.

The Welshman has won 13 trophies during his time at the Bernabeu, including four Champions League titles. 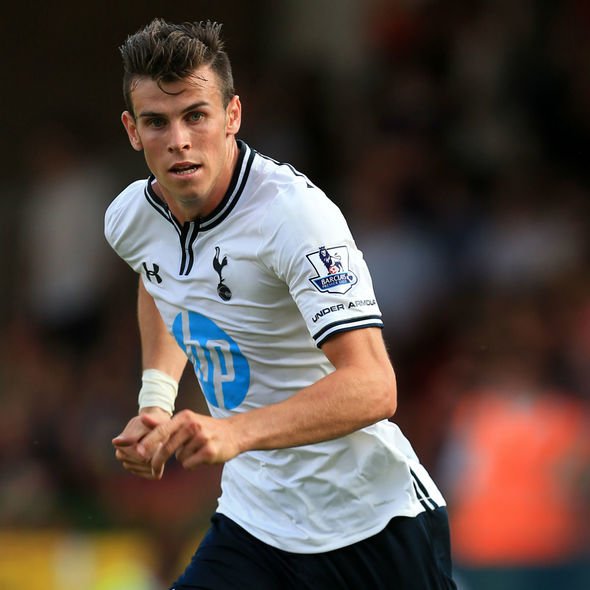 Can Mourinho and Bale instil that winning mentality at Spurs?

That drought has prompted serious concern from former Spurs hitman Dimitar Berbatov, who believes the lack of a winners’ mentality at the club could have a detrimental effect on the winger.

Berbatov, speaking to Betfair, said: “It’s so important to have people who have won trophies in your dressing room, whether they be players or managers, so can Mourinho and Bale instil that winning mentality at Spurs?

“Or will they be dragged down by the club? It’s going to be fascinating to find out.

“I went to United having only won a League Cup and they changed me to become a consistent winner.

How Sancho is behaving in Dortmund training amid Man Utd interest

“At Spurs, the dressing room could possibly change Bale and Mourinho. That is the challenge at Spurs now.

“Bale has already been in the Premier League and done very well, and it will be familiar to him.”

Tottenham kicked off the new season last weekend with a lacklustre performance against Everton, who beat them 1-0.

Berbatov wasn’t impressed by what he saw of his old side, adding: “Spurs were very poor against Everton at the weekend and didn’t deserve anything from the game. 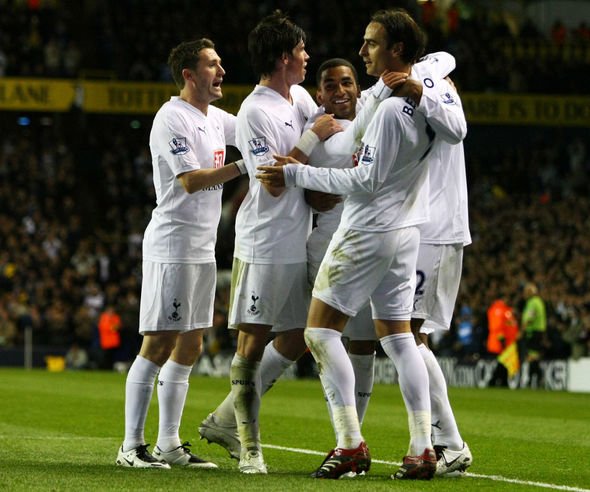 “Everton were tough, at times played very well, and it was a good start to the season for them. Spurs looked slow, tired, like it was all hard work, even though it was just the first game.

“Mourinho won’t have expected this and will hope they can improve fast. Spurs can’t go back to being a mid-table club again. The pressure is very much on Jose, he has won trophies wherever he has been in charge and we all expect that of him at Spurs.”

Spurs will be back in action on Thursday night, taking on Lokomotiv Plovdiv in a Europa League qualifier.

For more from Betfair Ambassador Dimitar Berbatov, head to https://betting.betfair.com/football/dimitar-berbatov