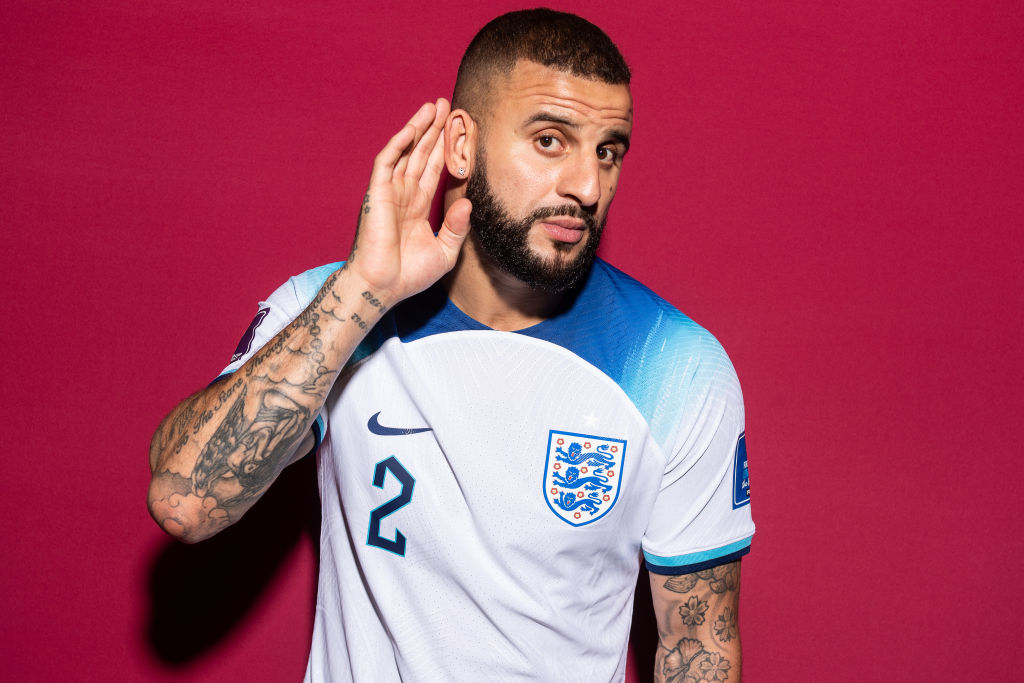 Gareth Southgate has confirmed that James Maddison and Kyle Walker are not available for England’s opening World Cup game against Iran.

The Three Lions kick-off their campaign in Qatar on Monday and naturally there is much speculation about who will make Southgate’s starting XI.

Two players who won’t be included are attacking midfielder Maddison and right-back Walker who have yet to recover from injuries sustained in the Premier League prior to the tournament.

‘In terms of player availability, everyone is available apart from James Maddison,’ Southgate said in his pre-match press conference on Sunday.

‘It is a little bit early for Kyle Walker but he is training with the team. That’s ahead of where we thought he would be at this stage so that’s positive.’

Leicester star Maddison picked up a knee injury soon after scoring against West Ham last Saturday, and reports suggest he may not recover in time to play any part at the World Cup should England make it all the way.

Manchester City’s Walker meanwhile has not played since the beginning of October thanks to a groin injury.

Southgate also confirmed that England players had agreed to take the knee prior to kick-off, having carried out the anti-racism gesture since 2020.