Ex-Manchester United defender Gary Neville has tore into former team-mate Carlos Tevez by blasting his attitude on the training ground and the “problem” switch to rivals Manchester City.

Tevez was an instant hit during his debut season at United after joining from West Ham in the summer of 2007.

However, the Argentine went off the boil 12 months later as rumours of him wanting out began to surface.

A move to rivals City materialised in 2009 but during his final year at Old Trafford he got under the skin of Neville.

“What annoyed me about Tevez was he downed tools in his second season, that and sitting on the treatment bench, starting coming out late for training, started messing around, he was playing the club,” Neville told Sky Sports.

“I couldn’t stand that. Particularly as I was at the time, which was a ferocious Manchester United person inside, never thought about anything else in my life, only United every single day. 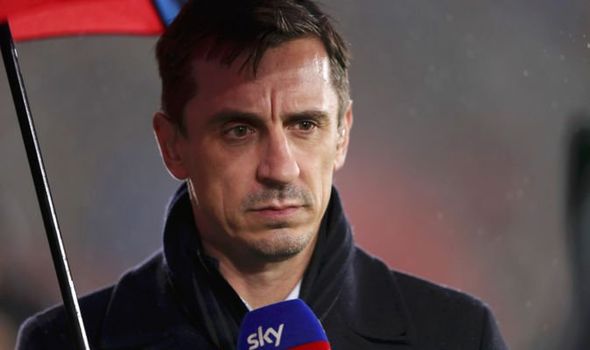 “And the idea that someone would come into that changing room and not be at their best.

“I understood that he had circumstances but his people were in his ear all of the time, he was so led by his people.

“It was always going to come to an end like it did. I felt disappointed as a professional that he didn’t act the right way.

“So the problem I had with Tevez wasn’t that he went to play for Manchester City – which in itself is a problem for me – that wasn’t the main issue, it was the way in which it played out in the last few months. I didn’t like it.”

Tevez’s first year with the Red Devils was hugely successful as he spearheaded the attack alongside Cristiano Ronaldo and Wayne Rooney.

Liverpool’s current front three of Sadio Mane, Roberto Firmino and Mohamed Salah are winning all the plaudits in the current day but Neville reckons the United trio were most deadly.

He added: “Tevez for a year with Rooney and Ronaldo was just breathtaking, it was out of this world. Not just because of the quality of the players, but there was a selfish, horrible, nasty determination with those three. 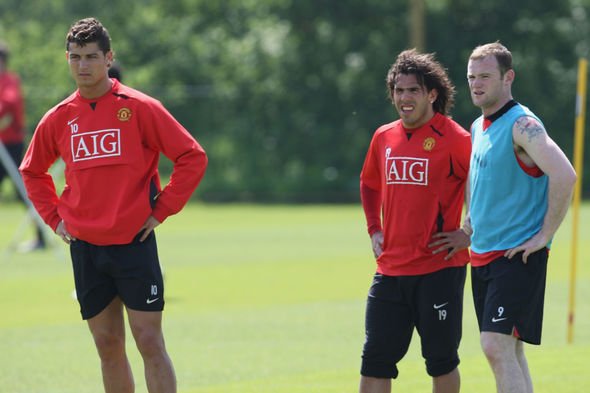 “Ronaldo in a different way on the pitch, he wouldn’t go around kicking and hassling people, hustling, he was immense in terms of his performance levels, but Rooney and Tevez were street fighters but with unbelievable ability and there was something of that front three.

“The best front three in the Premier League, you’ll never beat those three for me. You can talk about Mane, Salah and Firmino, I love them to bits, plus [Raheem] Sterling, [Sergio] Aguero and [Leroy] Sane at City but you look at that front three of Tevez, Rooney, Ronaldo at their peak, it was out of this world.”