Serie A leading scorer Ciro Immobile grabbed his 27th league goal of the season as irrepressible Lazio won 3-2 at Genoa on Sunday to stay on the tail of leaders Juventus.

Lazio, on 59 points from 25 games, stayed one point behind the Turin side as they equalled their points tally for the whole of last season, when they finished eighth, and extended their unbeaten run to 20 league games, including 16 wins.

Third-placed Inter Milan’s match at home to Sampdoria was one of four games postponed on Sunday because of the outbreak of the coronavirus in the regions of Lombardy and Veneto. 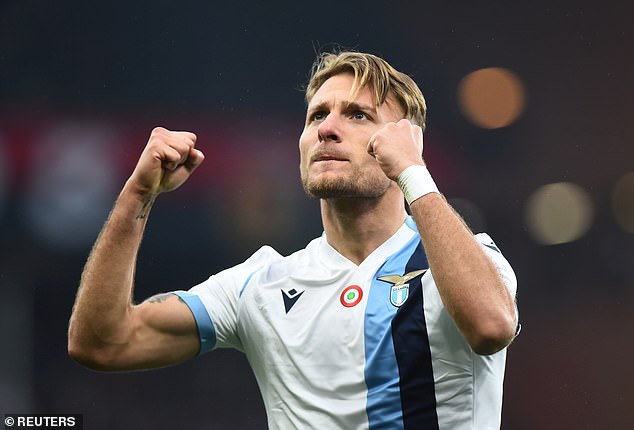 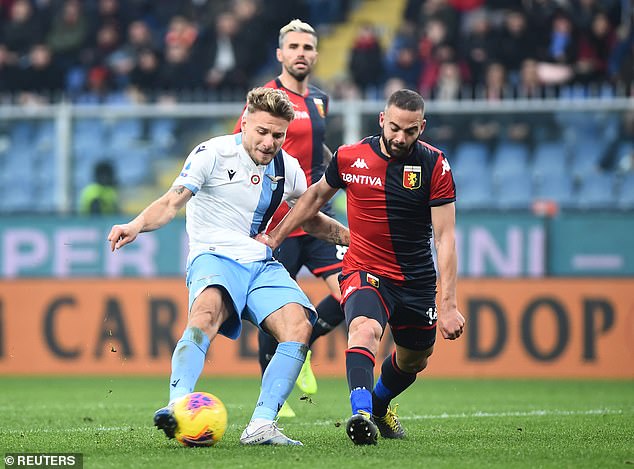 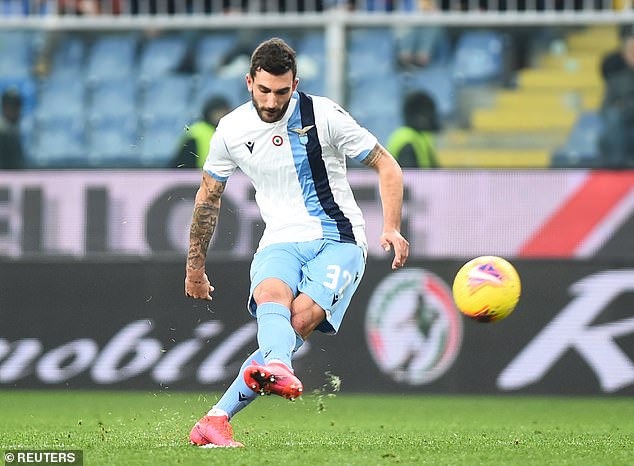 Lazio needed less than two minutes to go ahead when Adam Marusic exchanged passes with Felipe Caicedo and powered through the Genoa defence to score.

Both teams had chances in an end-to-end match before Immobile, who has played in all of Lazio’s games, added the second from Caicedo’s flick in the 51st minute.

Genoa are stuck in the relegation zone with 22 points but they had not lost in their last four matches and pulled one back when Francesco Cassata scored from the edge of the area six minutes later.

Lazio survived a couple of anxious moments before Danilo Cataldi floated a free kick over the wall for what proved to be the winner in the 71st minute.

Genoa grabbed another back with a stoppage-time penalty converted by Domenico Criscito after Manuel Lazzari was adjudged to have handled following a VAR review. 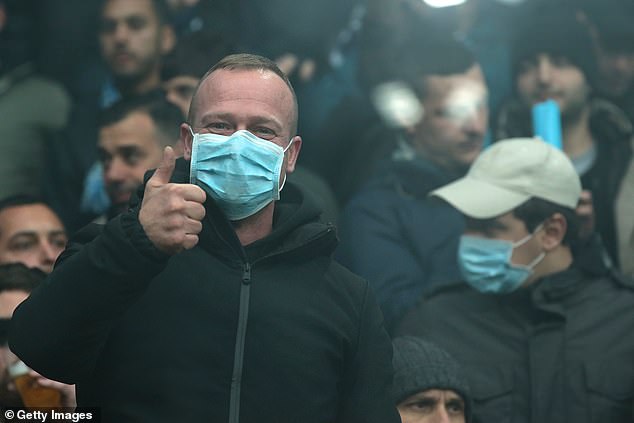 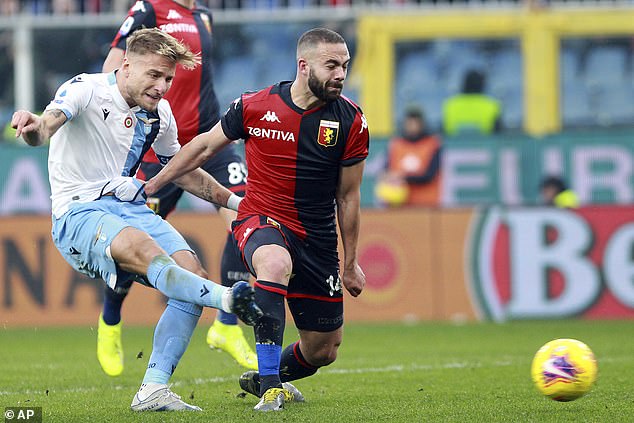