What the papers say

Georginio Wijnaldum is believed to be open to a loan move back to the Premier League in January, with Arsenal tipped as among the clubs interested in a potential deal for the 31-year-old. The Daily Mail, citing a report from Sky Sports, says that despite the midfielder’s interest in seeking more playing time elsewhere, Paris St Germain are unwilling to let the midfielder leave.

The Daily Mail also reports Mohamed Elneny features on Newcastle’s shortlist of January transfer targets. The Magpies are believed to be keen on the Arsenal midfielder, who is out of contract at the Emirates Stadium at the end of this season, while Bournemouth’s Lloyd Kelly and Tottenham ’s Joe Rodon have also been discussed. 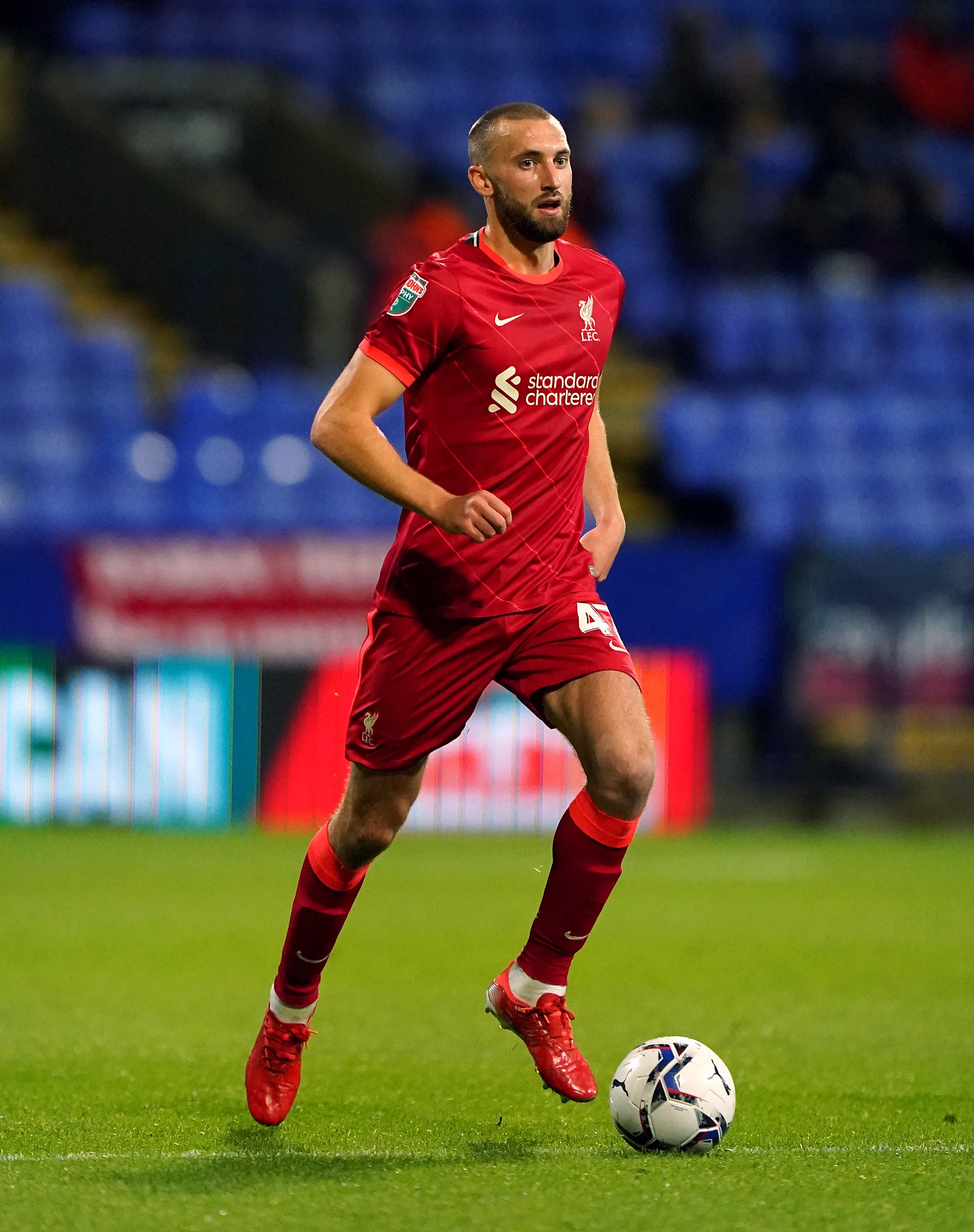 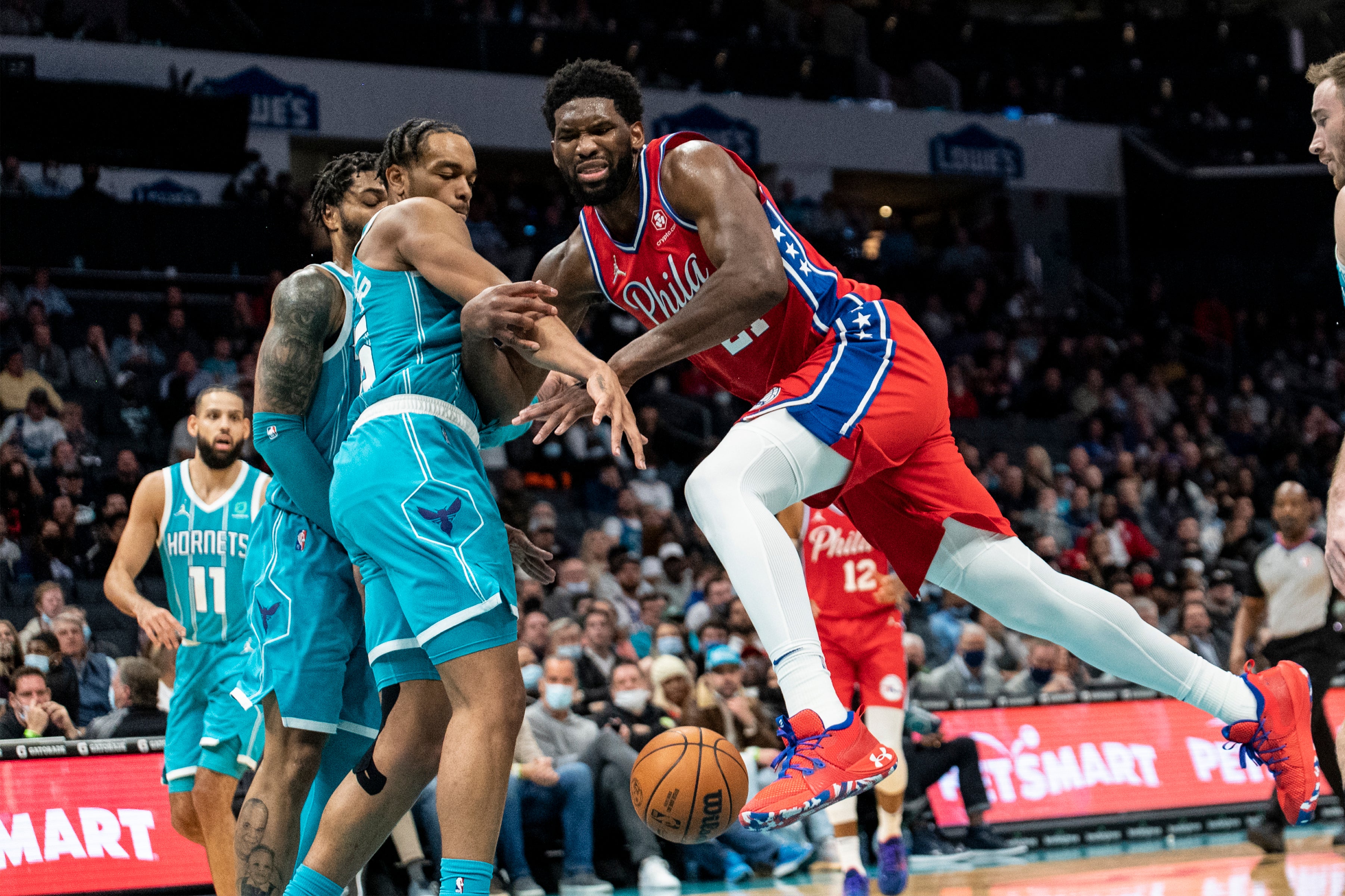 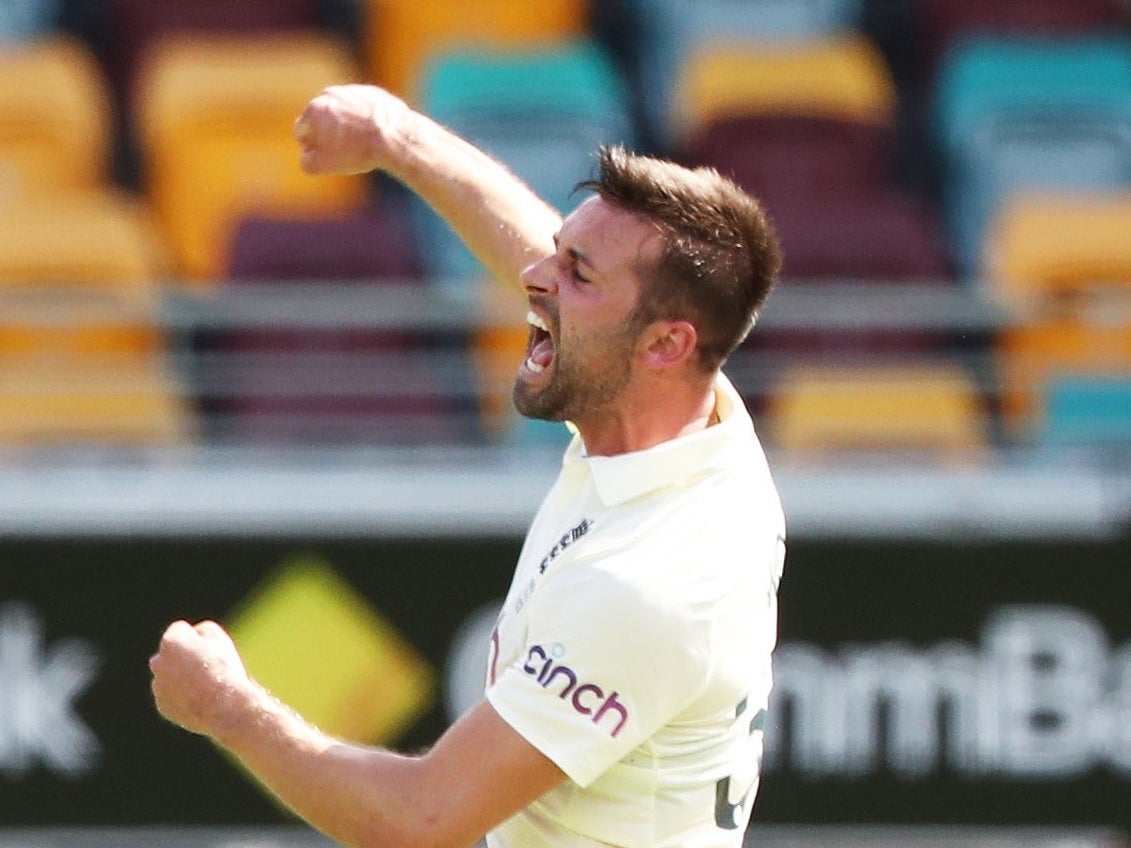 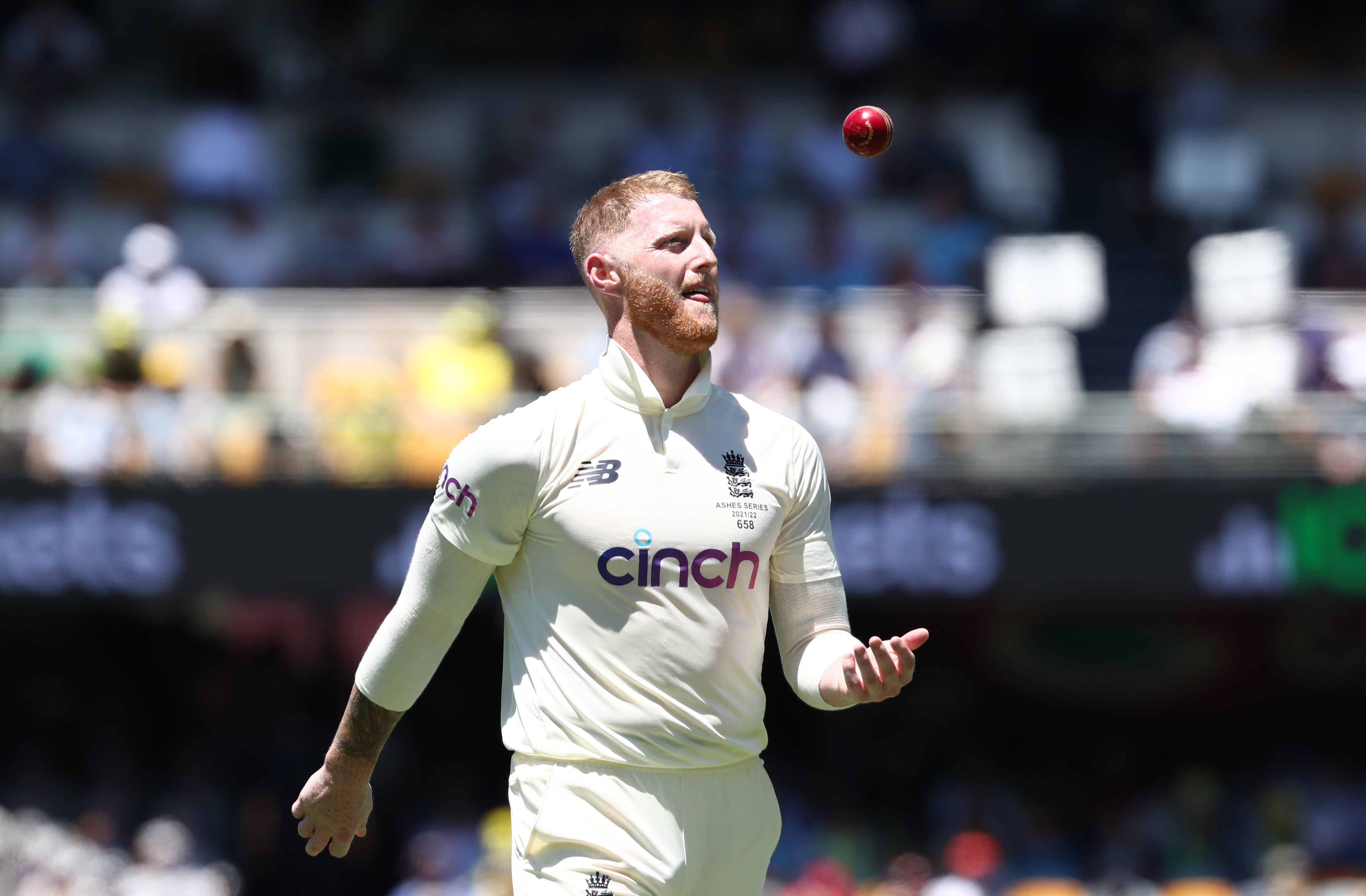 West Ham are weighing a move for Liverpool defender Nathaniel Phillips, according to the Evening Standard. The 24-year-old is being lined up as potential cover for Kurt Zouma, who faces a lengthy stint on the sidelines due to a hamstring injury.

The Sun reports Arsenal are hoping to secure a deal for Juventus winger Dejan Kulusevski. The paper, citing La Repubblica, says the club is sending representatives to Italy to try and convince the 21-year-old to join Mikel Arteta’s men. 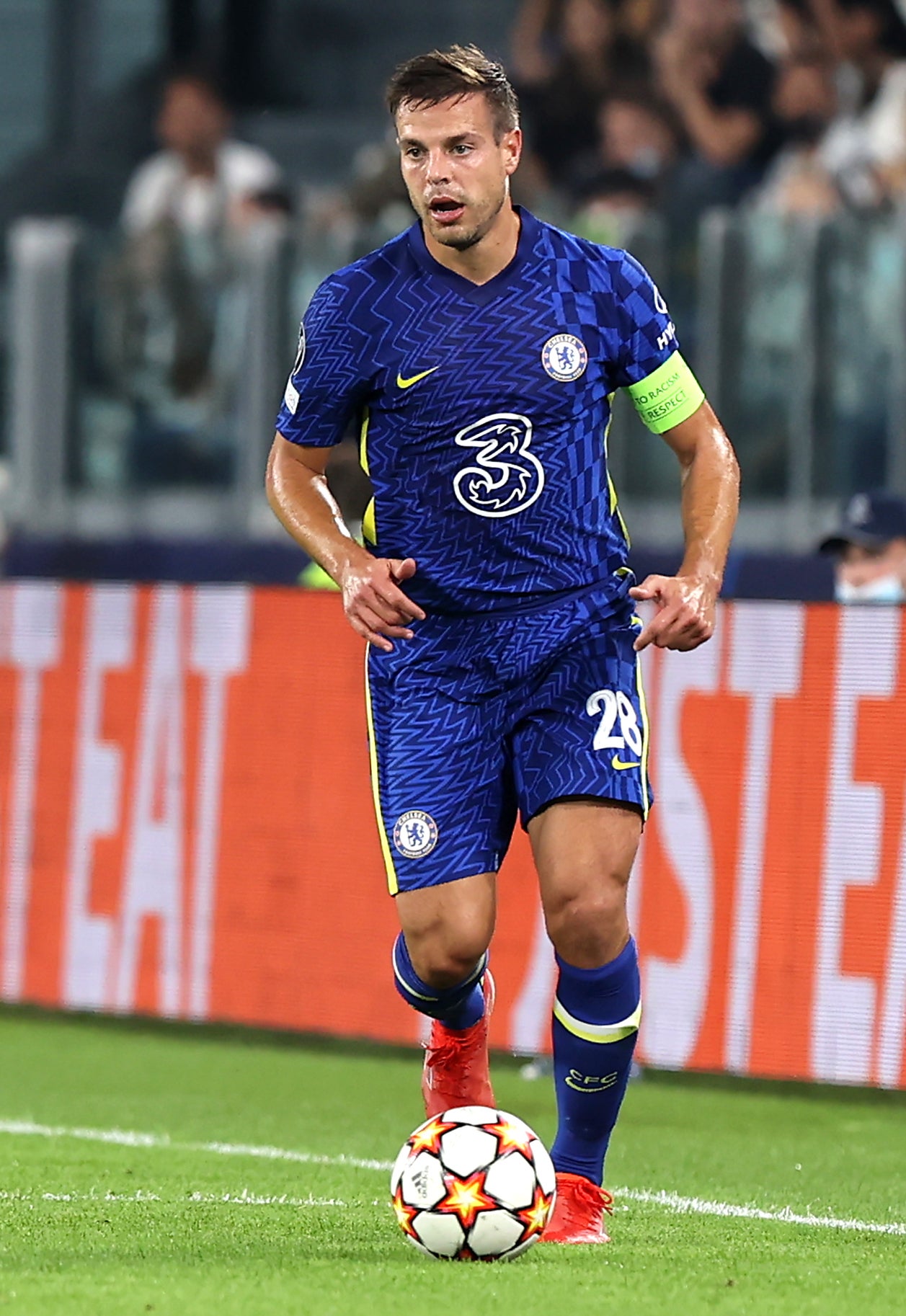 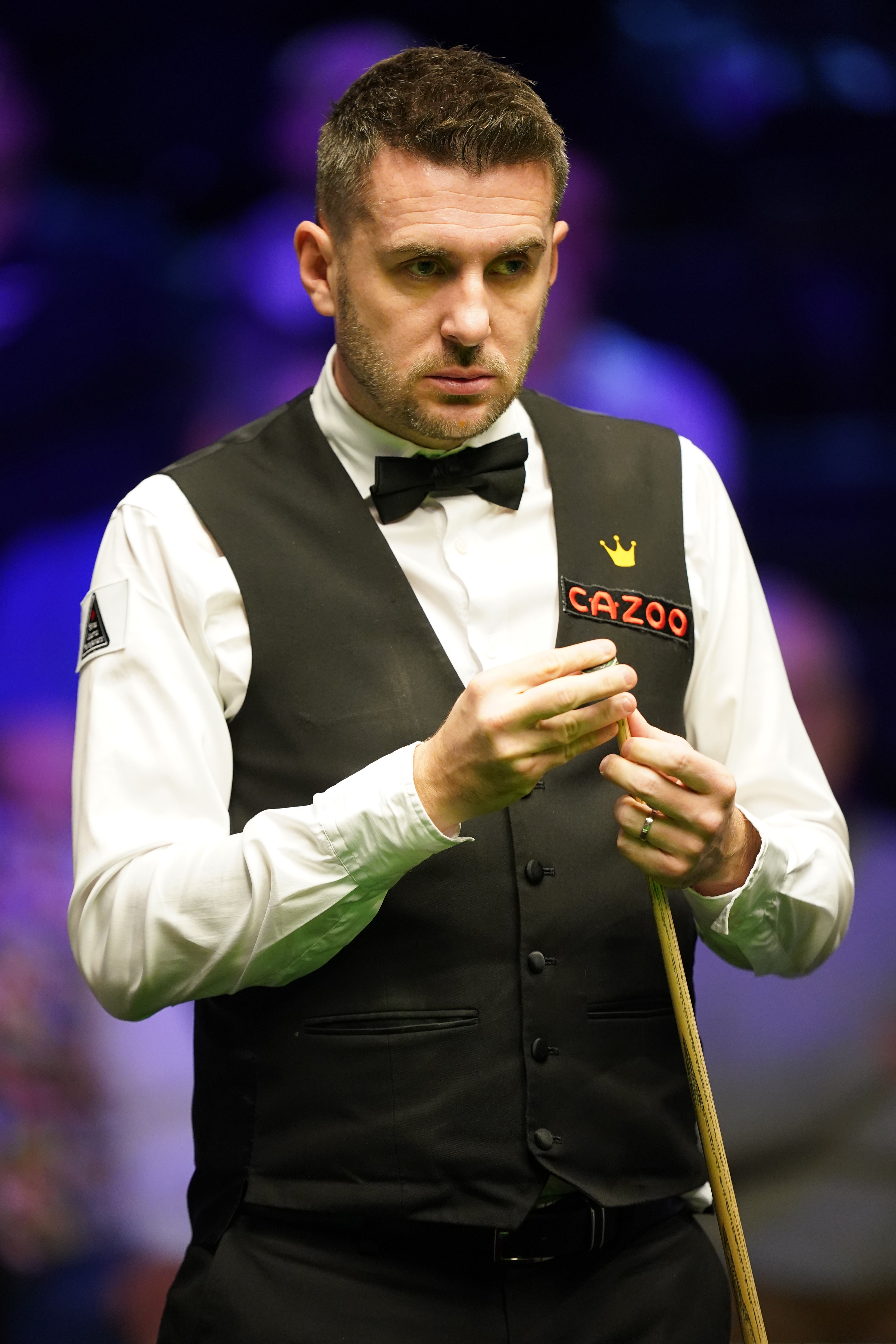 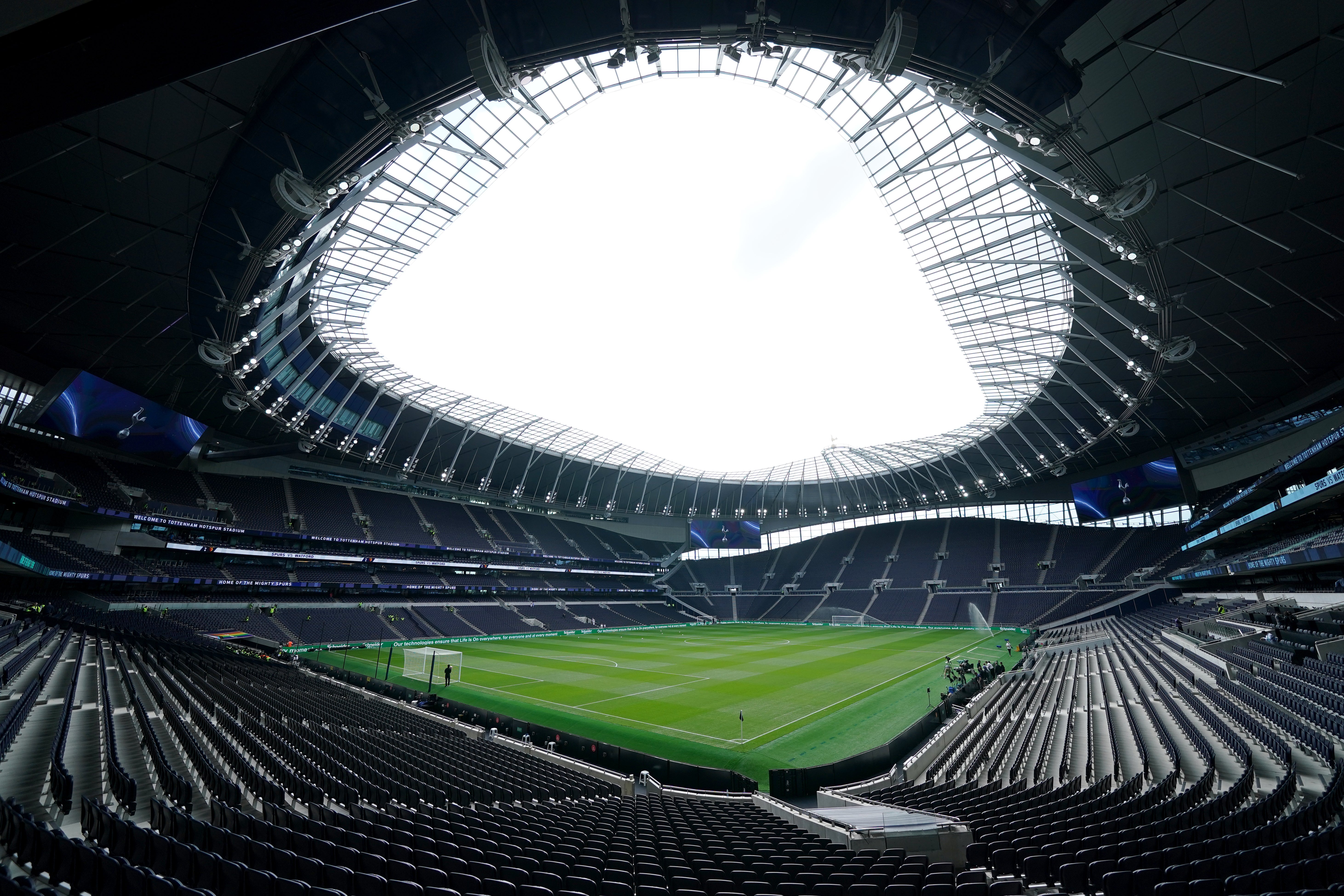 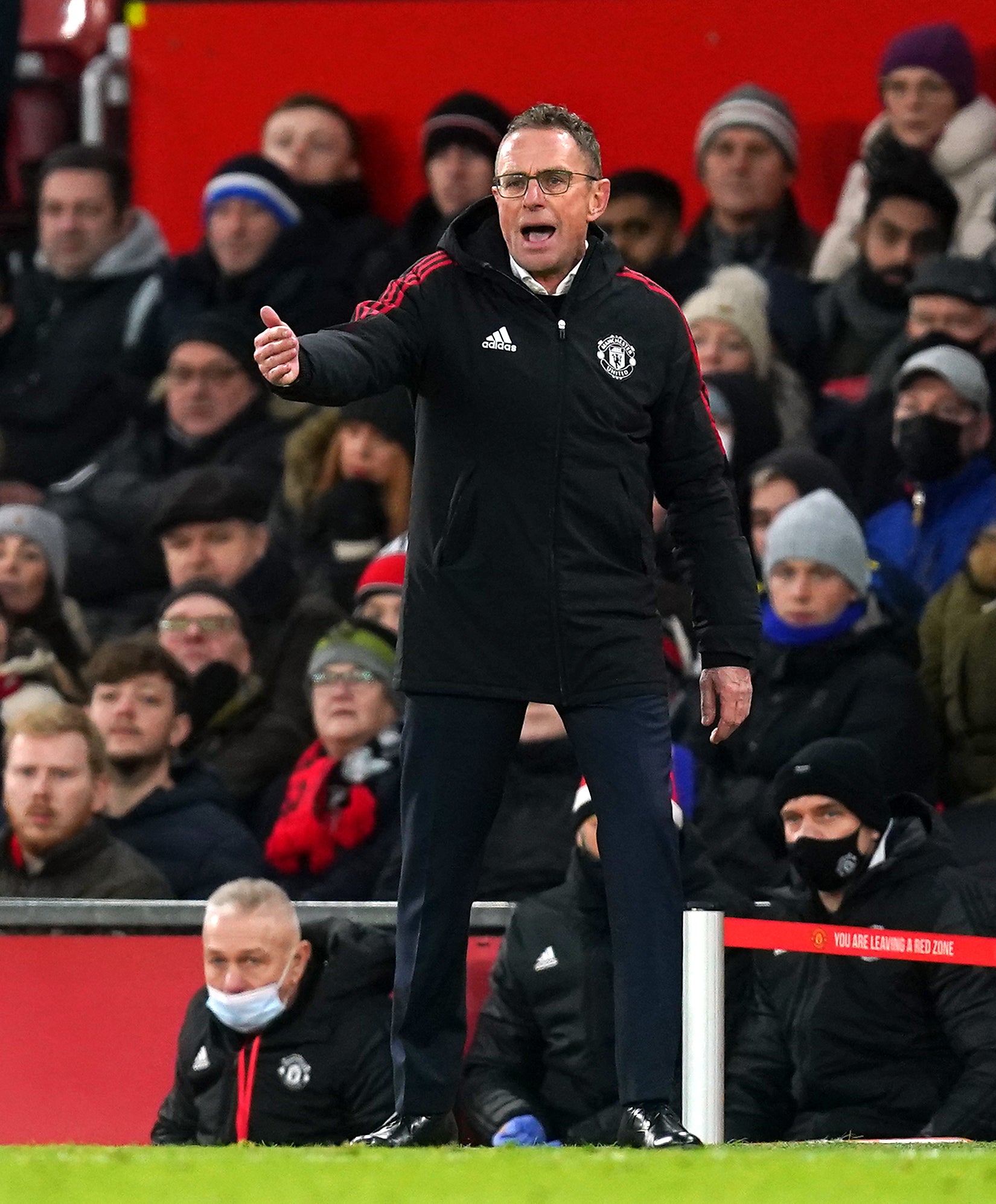 Cesar Azpilicueta: Atletico Madrid and Barcelona have expressed an interest in the Chelsea defender, according to Eurosport.