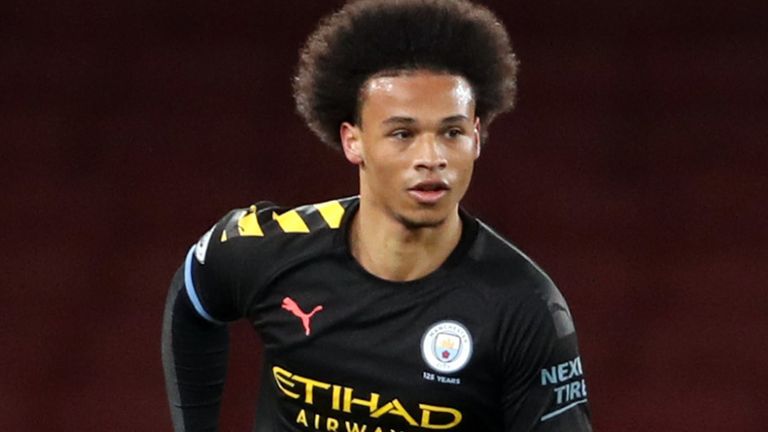 Germany’s transfer window will run from July 15 until October 5, the country’s FA has confirmed.

The DFB (Deutscher Fußball-Bund) will also open the window on July 1 for a single day for deals which have already been completed, although players will only be eligible from the start of the 2020/21 season.

Bayern Munich have been linked with a move for Manchester City forward Leroy Sane and will be able to go for their top target before the Premier League season finishes.

A decision had yet to be reached after discussions in their first call since the season has restarted.

The Premier League has given no indication it will open the window before the end of the season on July 26.

UEFA has recommended that all European transfer windows be closed no later than October 5 and the deadline for registering players for 2020/21 UEFA club competitions has been set for October 6.