‘It was an easy decision’: Glen Kamara commits long-term future to Rangers and extends his contract at Ibrox until 2025

Glen Kamara insists it was ‘an easy decision’ to pledge his future to Rangers until 2025.

The Finnish midfielder moved to Dundee in 2017 after leaving Arsenal and later transferred to Rangers for £50,000 in January 2019.

Kamara’s initial agreement was due to expire in 2023 but the Light Blues have moved to secure his services on an extended contract. 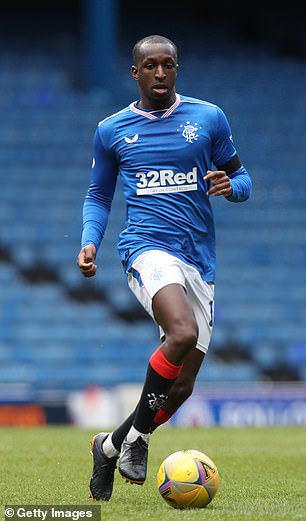 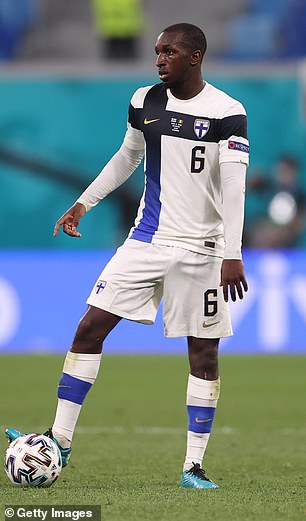 During the summer at Euro 2020, Kamara was part of the team that lead Finland to the country’s first ever major tournament.

Kamara told Rangers’ website: ‘I am delighted to have committed my long-term future to Rangers.

I have absolutely loved my time here and being a part of the title-winning team last season has given me the hunger to try to win even more in the seasons ahead.

‘It was an easy decision for me to sign and I want to thank the manager, Ross Wilson and the board for the faith they have shown in me.’

Rangers manager Steven Gerrard is delighted to have such long-term commitment from a player. 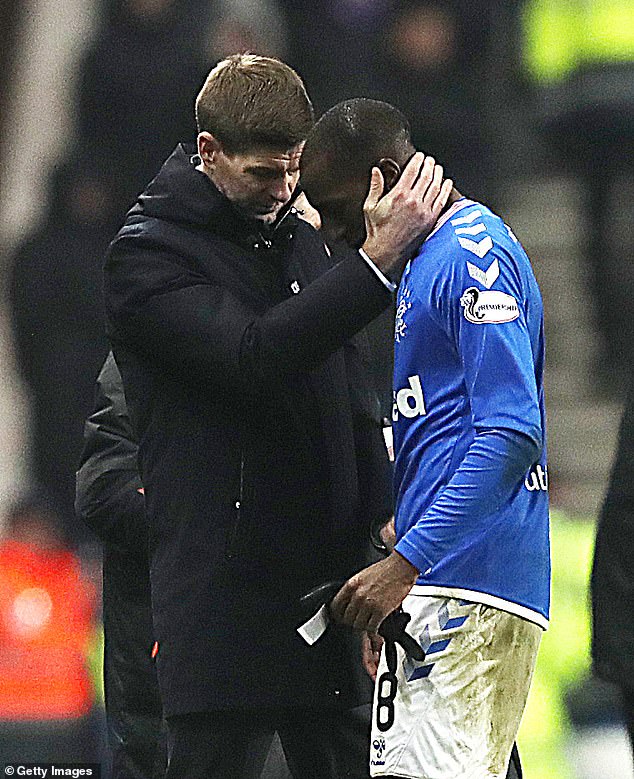 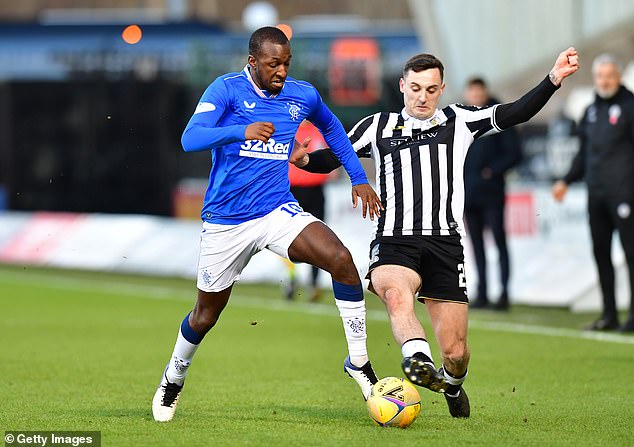 Gerrard believes that the midfielder has great scope to improve further and win even more titles with the club.

He said: ‘Glen is a highly respected member of our squad who has displayed outstanding technical ability and leadership since he signed for Rangers. He plays an integral role in our system and is vital to our style of play.

‘As a staff, we have really enjoyed watching him develop and thrive in our environment. Glen still has potential to achieve a lot more at Rangers.’

Intrepid non-league fans give their accounts of surreal Saturday