Former Chelsea manager Glenn Hoddle is surprised at the lack of football played by Olivier Giroud this season. Giroud was named in the Chelsea starting XI for the visit of London rivals Tottenham on Saturday. It was only set to be the third start the Frenchman has made in the Premier League under Frank Lampard this term.

Giroud was heavily linked with a move away in January, with his contract expiring at the end of the campaign.

He made a substitute appearance in the 2-0 loss to Manchester United last Monday but Hoddle says he does not understand why the 33-year-old has not featured more.

“Well I am surprised that Giroud hasn’t played more football under Frank, I must say,” the pundit told BT Sport ahead of the Tottenham clash.

“I think last year he did excellently. He’s a great sub as well, he hasn’t seemed to bring him on. 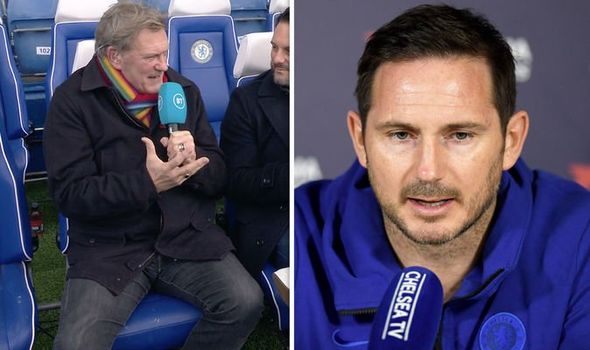 “He brought him on the other night against United, it was forced really, he didn’t have many options.

“But when he comes on I think he’s a threat, I really do.

“He’s now starting today, he’s not got an opportunity to say to the manager: ‘Hang on a minute, I’m better than you think, I am a World Cup winner by the way’.

“And I think he also knows possibly his future is not going to be here.

“Inside himself he’s going to be relaxed and you might see him actually play so relaxed, he’s not under pressure, and sometimes players play better when they’re like that.

“So I expect quite a good performance from Giroud today.”

Giroud was pleased to get back on the pitch against United and is concentrating on succeeding for the Blues before this summer’s European Championships.

“After two months not playing, I felt very good on the pitch with a lot of energy and determination,” Giroud told the official Chelsea website. 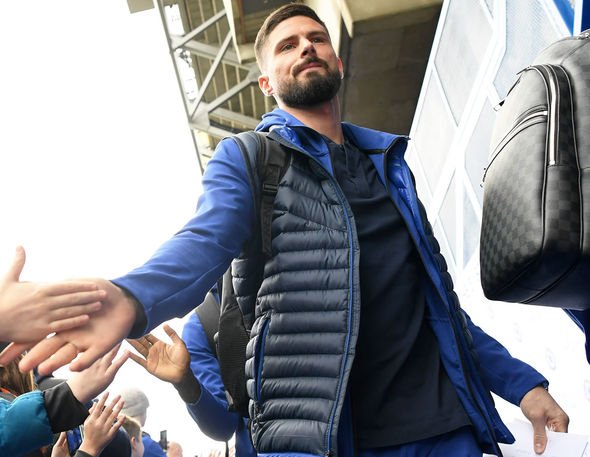 “I scored a nice goal from a nice cross and I just tried to stay behind [Harry] Maguire but I was half a foot offside.

“It’s very frustrating because it could have changed the game but obviously we made two mistakes on two goals and we need to improve on that.

“I’m a Chelsea player so now I need to move on and look forward.

“I want to give everything for the team and it’s a personal target for me to play as much as I can to play the Euros with my country.

“Right now, I’m 100 per cent focused on Chelsea’s targets and I want to keep fighting to come back on to the team sheet and the scoresheet.

“Every single game is a big opportunity for me to show my desire to do that.”

Tottenham player ratings vs Chelsea: One star gets a 7 as Lo Celso given 3 for vile tackle