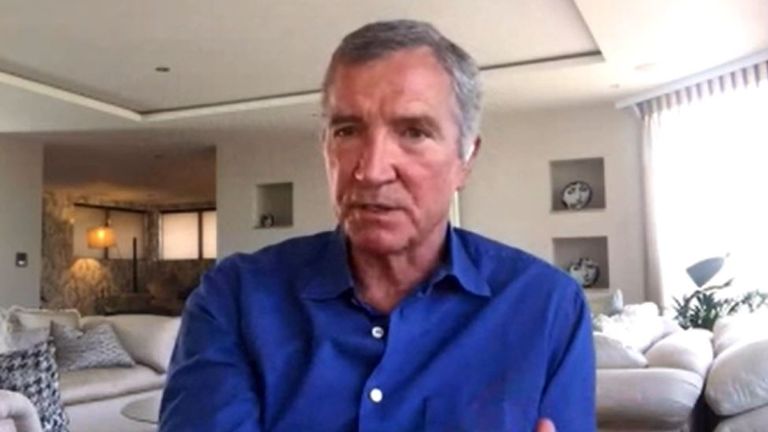 Graeme Souness has set the record straight on claims Southampton were “conned” over the mysterious signing of George Weah’s ‘cousin’ Ali Dia.

Souness was Southampton manager during the 1996/97 season, with the club facing an uphill battle to stay in the Premier League.

Senegalese striker Ali Dia arrived on the south coast for a trial having been recommended by Ballon d’Or winner Weah, with Souness hoping it would reignite a campaign that had been plagued by injuries.

Souness and Matthew Le Tissier, who scored 209 goals in 540 appearances for Southampton, reflected on the notorious occasion in November 1996 during The Football Show…

‘We decided he was hopeless after five minutes’ 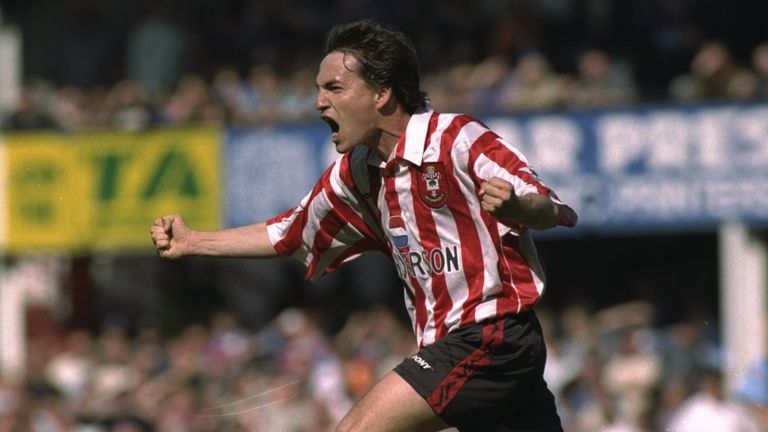 “It’s a great story, and it’s a funny story. It’s not quite what you read or hear,” Souness began to Sky Sports.

“Someone got a call at the football club… George Weah’s cousin or nephew was in England and looking to join a club. He wanted a trial. Matt will know at that time, we had such a small squad, and we had trialists in all the time.

“In fact, that’s how we got Eyal Berkovic in… he came for a week in pre-season and we ended up signing him. He ended up being a fabulous player first at Southampton. So this guy turns up, and anyone who’s been involved in football, you know in the first five minutes of a game – even if it’s a small five-a-side – if the boy can play or not.

“So, within the first five minutes on a Monday morning, we said he wasn’t for us. He was hopeless. But we didn’t have enough players to have an eight-a-side. So we kept him for a week, and as the week went on, we had more and more players that got injured.

“We were playing Leeds United on the Saturday, and Matt was our only fit forward. It’s all Matt’s fault because he only lasts for about 20 minutes! I was looking at the bench thinking, ‘what could we do?’

The man, the myth, the legend Ali Dia coming on for his one and only Premier League game 😂

“We had a centre-half, a right-back, and a left-back. Terry Cooper (Southampton’s chief European scout) had told me in the week ‘you’re going to have that fool on the bench’ as we didn’t have any other striker. So we ended up putting him on the bench and the worst-case scenario would be that he would come on, run around, and be a pest.

“When Matt got injured, he came off and this guy came on. He was everywhere the ball had just been. It was as if he’d never been on a football pitch before. The story goes that we were kidded and conned by people, but that’s not true.

“We made the decision on him within the first five minutes, but it’s a good story. It’s all Matt’s fault for getting injured.”

‘I thought he’d won a competition’ 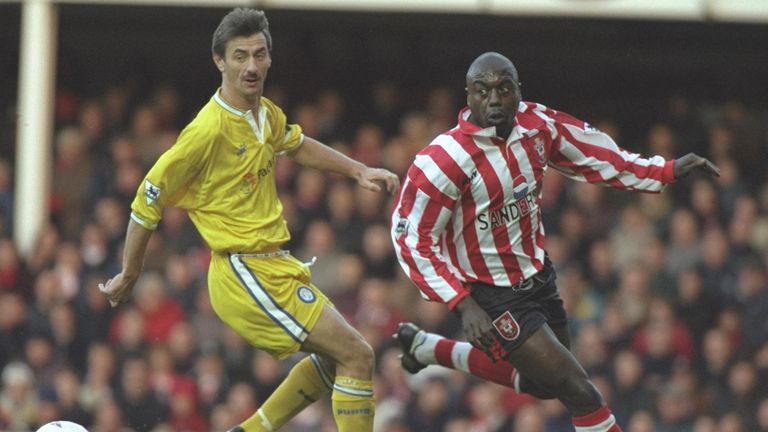 Southampton went on to lose 2-0 to Leeds, and Dia – who was hauled off in the second half – would not make another appearance again for the club.

“I had the same impression as Graeme,” Le Tissier recalled. “I actually thought he’d won a competition to come and train with us.

“When he turned up on the Saturday and sat in the changing room, I thought, ‘wow, that’s a pretty good competition, he’s got to hear the team talk as well!’

“I pulled a thigh muscle taking penalties on the Friday and felt a tweak on the last one. I thought I’d be alright, I could get away with it as I wouldn’t be sprinting anyway… but I over-extended it as I whipped a ball in during the first 20 minutes, so I had to come off.

“So it was all my fault. I was the player substituted for possibly the worst player to ever play in the Premier League.”

‘Le Tiss the most talented player I’ve worked with’ 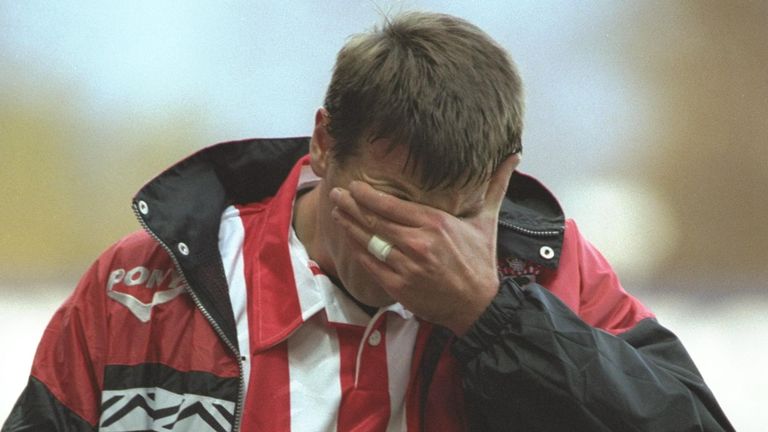 Souness revealed his departure from Southampton – resigning in May 1997 having steered the team to a 16th-placed finish – came as a result of a lack of funds to strengthen the squad under new chairman Rupert Lowe.

“I went and had a meeting with (director of football) Lawrie McMenemy and the budget to build the squad for the next season was £2m. I said I couldn’t work like that, as the year before had been nip and tuck.

Berbatov insists Mourinho hasn't been given a fair shake at Tottenham