Pep Guardiola doesn’t get enough credit for Man City’s mean defence, says Owen Hargreaves, who insists ‘Stones and Dias had Mbappe and Neymar under control’ in their win over PSG, having ‘made Haaland look normal’

No side has conceded fewer goals than the 24 Manchester City have let in in the Premier League this season, while they have conceded just four goals throughout the entire Champions League campaign this term. 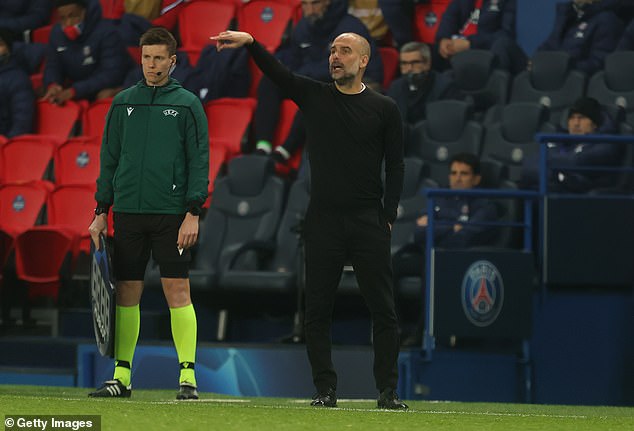 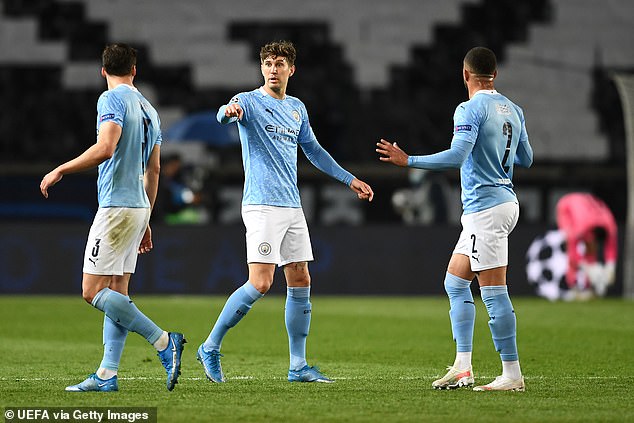 John Stones (centre), Ruben Dias (left) and Kyle Walker (right) have been part of a defence that has conceded just four goals in Europe this season

And speaking after the game to BT Sport, former City midfielder Hargreaves insisted they also showed their quality by not allowing Erling Haaland – who has scored 37 goals across all competitions for Borussia Dortmund this season – to net in either leg of their quarter-final tie against the German side.

‘I don’t think people give Pep enough credit for the fact he has one of the best defences in Europe,’ he said. ‘They have conceded the fewest goals this season in the Premier League.

‘Everyone talks about Pep and possession and the attacking football, but they are playing without a centre-forward and they are the highest-scoring team in the Premier League this season.

‘They made Erling Haaland who is an absolute goal machine look pretty normal, which I have not seen anybody do. 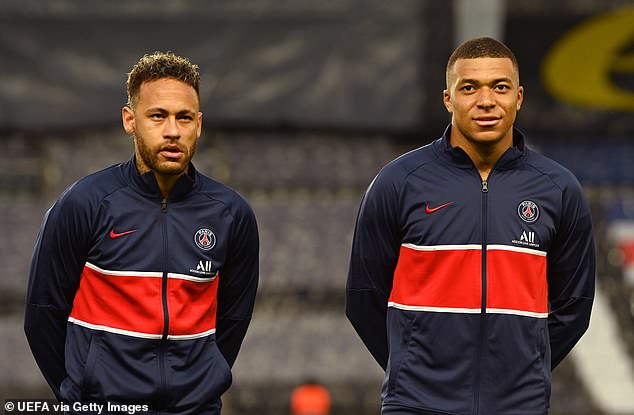 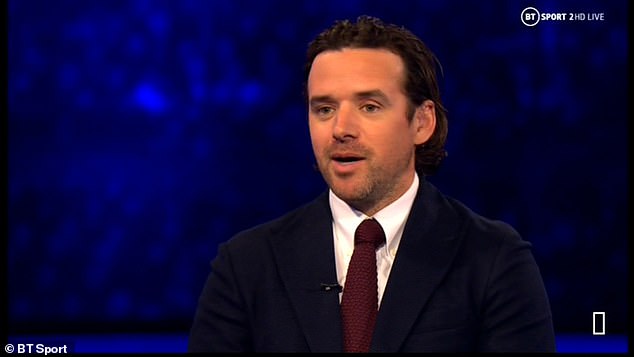 ‘Even Mbappe and Neymar today, they had good moments in the game, but City with John Stones and Ruben Dias really had them under control, so credit Pep.

‘Defensively they are one of the best teams in Europe, possession-wise they control games and they can then pick teams off.

‘I think next week they could be even better from open play, and if they are then they are too good for everyone.’

City head in to next week’s second leg at the Etihad Stadium knowing they only have to keep a clean sheet to progress to their first ever Champions League final.

Marquinhos headed his side in front in Paris before defensive errors from the hosts saw Kevin De Bruyne and Riyad Mahrez’s goals turn the tie on its head. 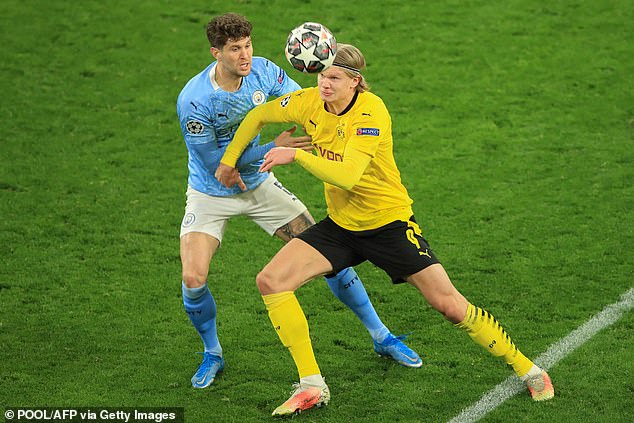 Wilshere insists he has 'unfinished business at West Ham'