The England skipper’s opposite number, Manuel Neuer has worn the armband in every match his side have played in June in honour of Pride Month.

The Germany goalkeeper first wore the rainbow armband against Latvia on 7 June and then during his country’s three group matches against France Portugal and Hungary.

Uefa investigated whether it could be viewed as a political statement before concluding there would be no disciplinary proceedings, given Neuer was “promoting a good cause”. 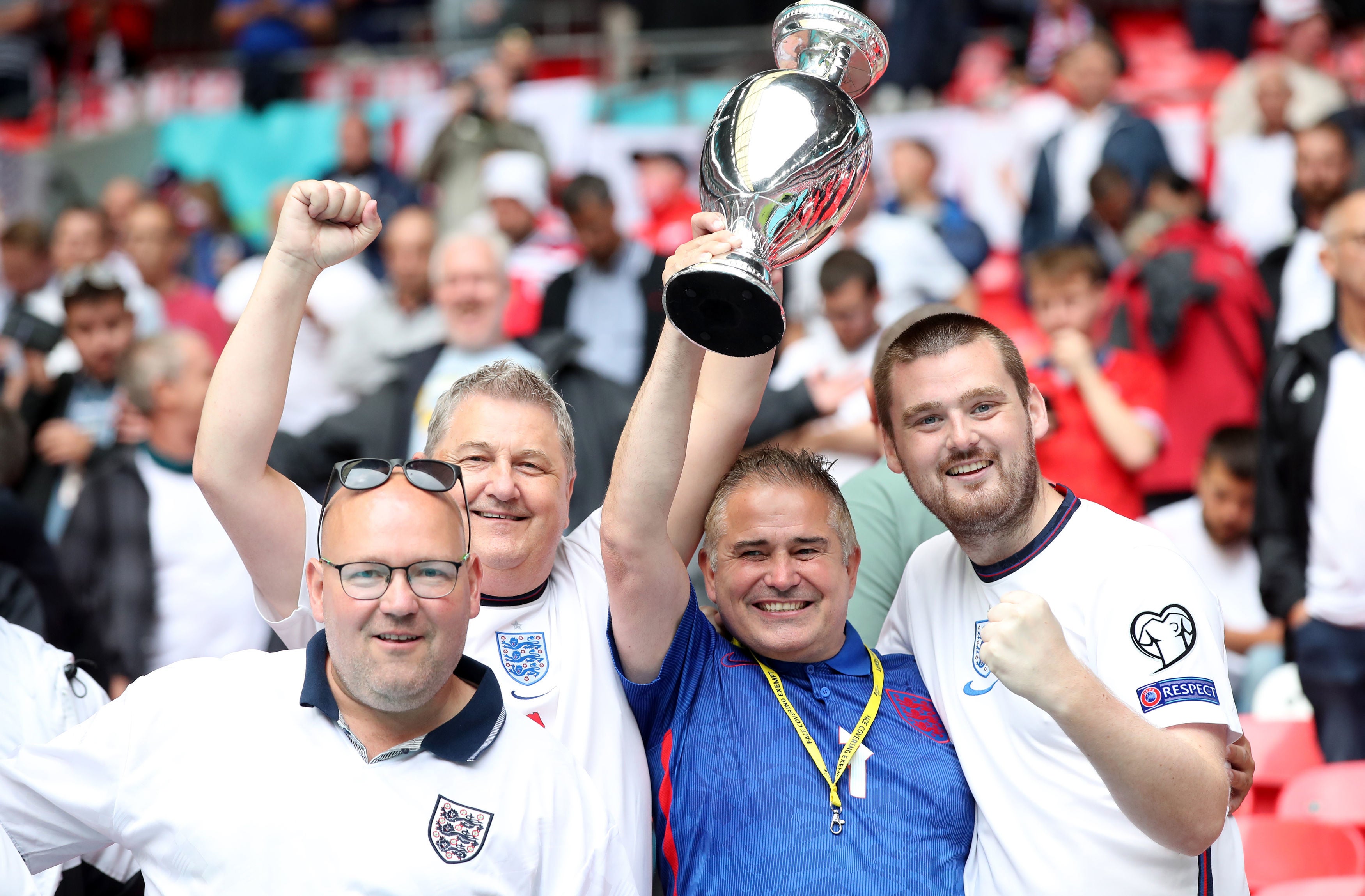 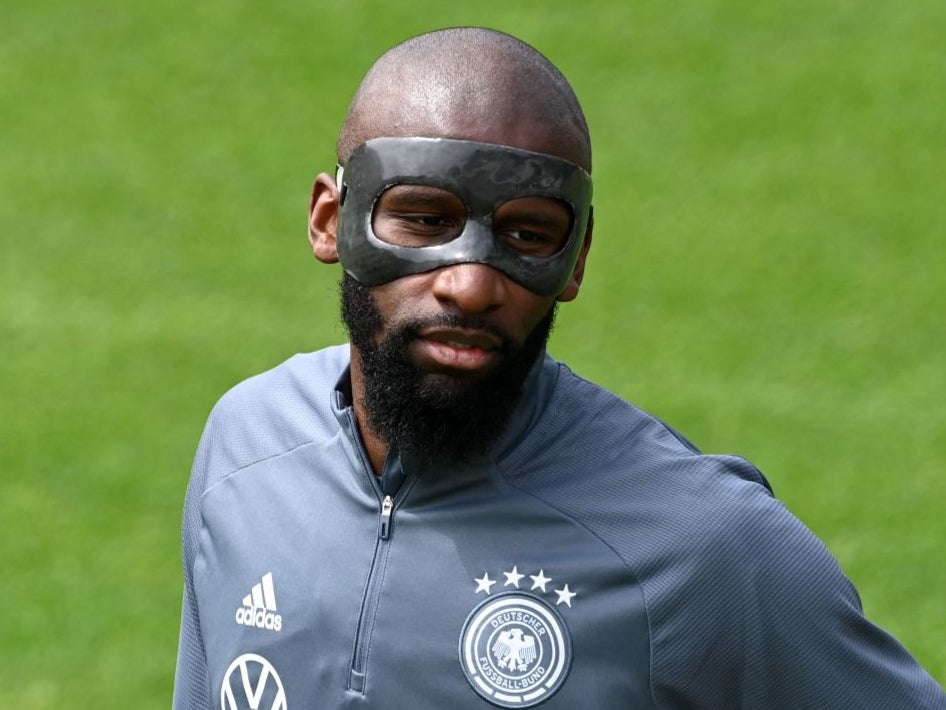 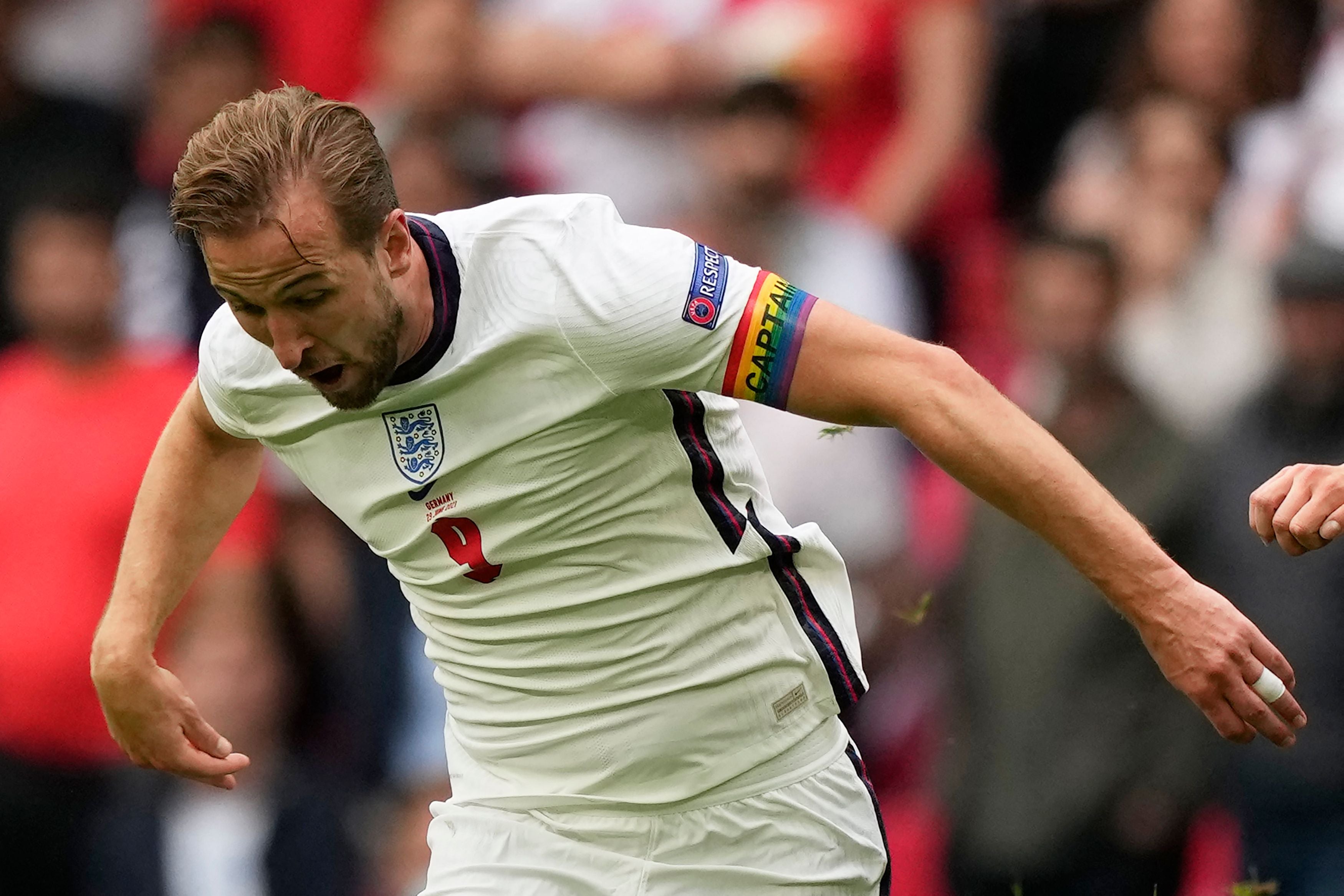 The governing body then denied a request by Munich mayor Dieter Reiter for the Allianz Arena to be lit up in rainbow colours when Germany played Hungary there on Wednesday.

The last-16 clash on Tuesday is the first time Kane will don the armband, which is in support of LGBTQ+ communities.