Harry Kane is well-known as one of the greatest strikers in current world football, a reputation which has garnered the birthday boy a healthy fortune. Playing for Tottenham Hotspurs and captaining the English national football team, Express.co.uk delves into what the star does with his millions.

Kane’s net worth is currently believed to be $40million (£33million), an incredible feat but still far below fan favourites like Cristiano Ronaldo who is believed to be worth almost $500million (£415million).

But, turning 29 today, the star has all the same experienced incredible success in such a short career.

His current salary is $18million (£14million), according to Celebrity Net Worth, but with such vast wealth how does he spend his money?

Kane has put his hard earned cash to work in his car collection, keeping it proudly British, according to The Sun. 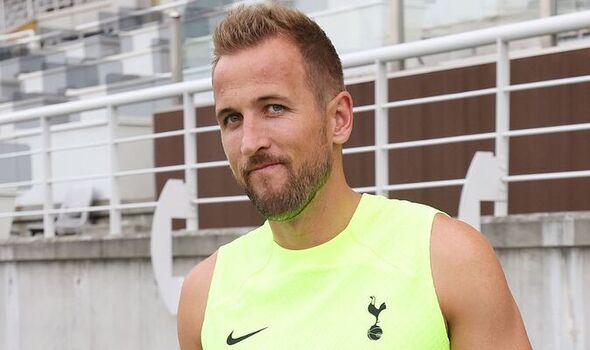 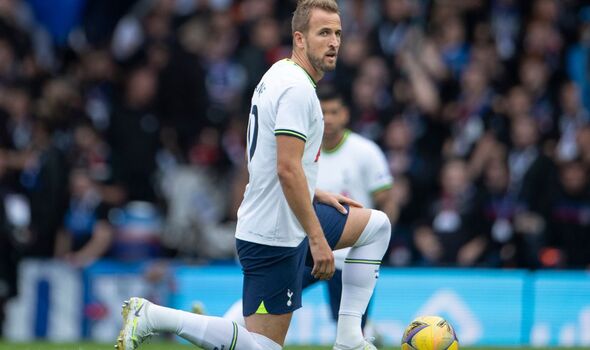 Kane has “much love” for his Jaguar, noting “it fits out little daughter and the dogs”.

He has also described it as “a family car with a sporty edge” and claimed “it’s not too expensive”.

When the family man is not needing a spacious vehicle, he feeds his need for speed in a Continental GT Supersports. 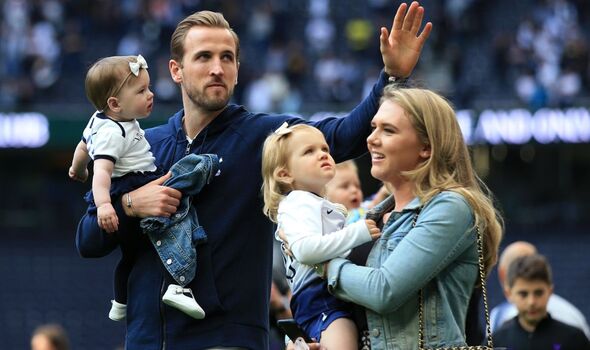 Kane was quoted by The Sun as saying being “associated with that British stamp” brings him incredible pride.

The car was a “treat” for the footballer as he wanted “something a bit different” but still sporty and fun with a bit of room for his golf clubs.

However, Kane is not finished with his collection, claiming a Ferrari or Lamborghini may soon be parked in his garage.

Earning millions each month would likely be enough to motivate anyone to do their utmost in their career, but Kane has previously said it is not the money that drives him, telling ESPN FC that he did not believe it was the case for many players.

Rather, Kane says he has stuck by his club and the sport because of his love for it and the passion he has of seeing “it going in a great direction”.

Alongside his financial and career achievements, Kane’s climb to the top ranks of English football is a personal victory for the star as well.

He grew up in Walthamstow, London, and, along with his family, was a big fan of Tottenham as a child. 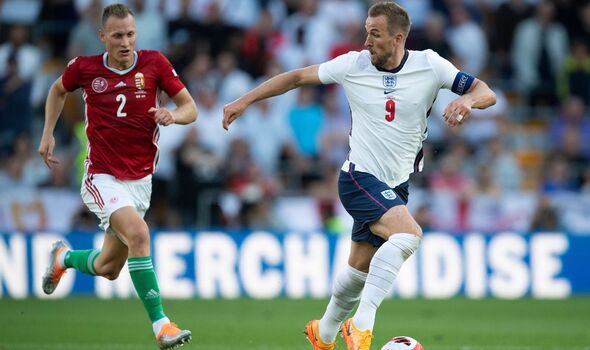 He first started playing football at the local Ridgeway Rovers club, and would later join the Arsenal youth academy when he was just eight.

The soon-to-be-star was released after one season with the academy, with Liam Brady, an Arsenal legend, reportedly saying it was due to his physique and lack of athleticism.

Kane’s very first trial with Tottenham would also be unsuccessful, making the victory all that much sweeter when he finally joined the team.