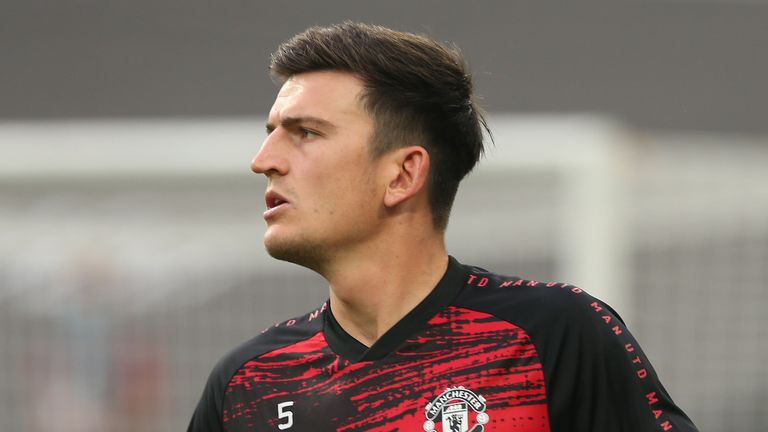 Harry Maguire has filed an appeal against his conviction for assault and attempted bribery following a brawl on the Greek island of Mykonos, Manchester United have announced.

Manchester United captain Maguire moved on Wednesday to appeal against the Greek court ruling which found him guilty of repeated bodily harm, attempted bribery, violence against public employees and insult after his arrest last week.

A Manchester United statement read: “An appeal against yesterday’s verdict was lodged this morning by Harry’s legal team. In accordance with the Greek judicial process, the filing of an appeal extinguishes the initial court verdict and nullifies the conviction.

“The appeal has been accepted and will lead to a full retrial in a more senior court. This means that Harry has no criminal record and is once again presumed innocent until proven guilty.

“Accordingly, he is not subject to any international travel restrictions.”