Ralph Hasenhuttl heaps praise on ‘special’ Takumi Minamino as he prepares to unleash him for his Southampton debut at Newcastle, with Saints looking to hit back after 9-0 humbling by Manchester United

Ralph Hasenhuttl will be hoping Takumi Minamino can make an instant impact for Southampton as he prepares to give him his Saints debut in Saturday’s Premier League clash at Newcastle United.

Minamino is on loan at St Mary’s for the rest of the season after joining from Liverpool on deadline day.

With the forward struggling for game time at Anfield, making just two Premier League starts across his nine appearances this term, Hasenhuttl claimed that he spoke with Reds boss Jurgen Klopp who admitted he had struggled to give the Japanese star many first team-chances. 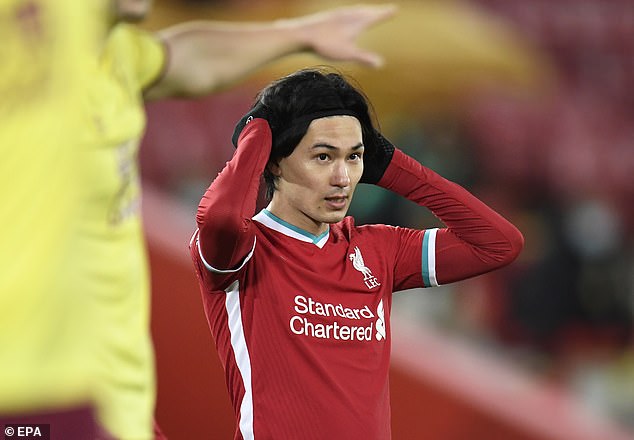 ‘I spoke with Jurgen. He said he didn’t have the chance to give Minamino enough time to play,’ Hasenhuttl said.

‘I’m sure when he played, he did good games and scored a few goals.’

Minamino joined Liverpool just over 12 months ago from Red Bull Salzburg but has been unable to dislodge the preferred attacking trio of Sadio Mane, Roberto Firmino and Mohamed Salah during his time on Merseyside.

Hasenhuttl though hopes he can hit the ground running like summer arrival Theo Walcott, and praised the 26-year-old’s physical and mental abilities as he hopes his side can bounce back from a humiliating 9-0 defeat at Manchester United last time out. 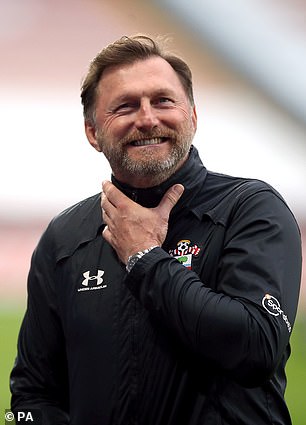 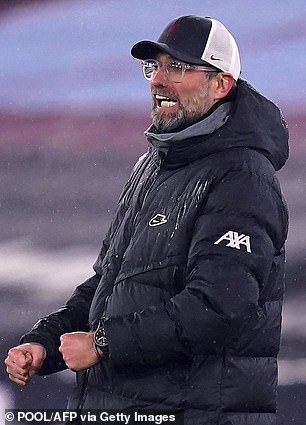 ‘He’s a very special player for me – not because of his physical strength but more of his way of playing football,’ he added.

‘He is very quick in his mind, has good decision-making, knows about our pressing style and hopefully a lot of running.

‘He knows when you come to me you have to run a lot, but that’s not a problem for him.

‘Although he didn’t play a lot in the past games, he’ll also need time to step up – but we had a good experience with Theo, who helped us immediately, and hopefully he does the same.’ 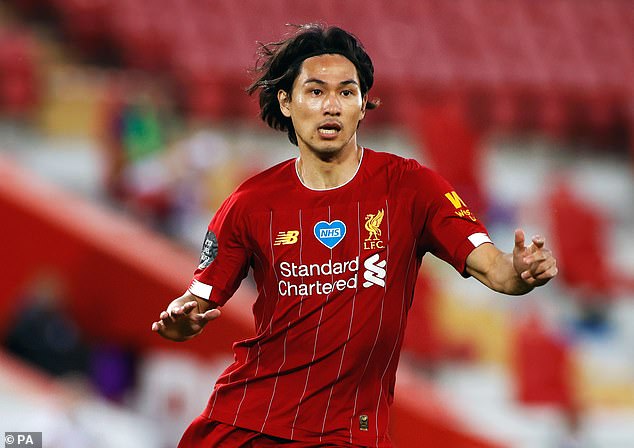