Roma 2-0 Empoli: Henrikh Mkhitaryan stars for Roma as Jose Mourinho’s men bounce back from loss in Rome derby and move up to fourth in Serie A

Henrikh Mkhitaryan was involved in both goals as Roma beat Empoli 2-0 on Sunday night at the Stadio Olimpico.

The former Manchester United and Arsenal midfielder set up Lorenzo Pellegrini’s opener just before halftime and got on the scoresheet himself shortly after the break as Jose Mourinho’s men bounced back from last week’s defeat in the Rome derby.

The win allowed Roma to leapfrog Fiorentina in fourth place with 15 points, three more than La Viola, who lost 2-1 at home to Napoli on Sunday. 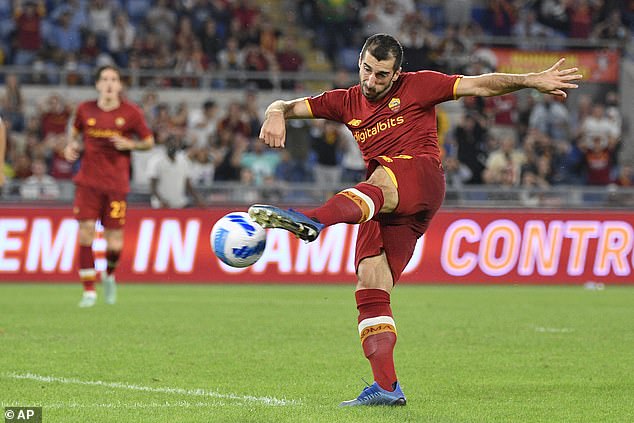 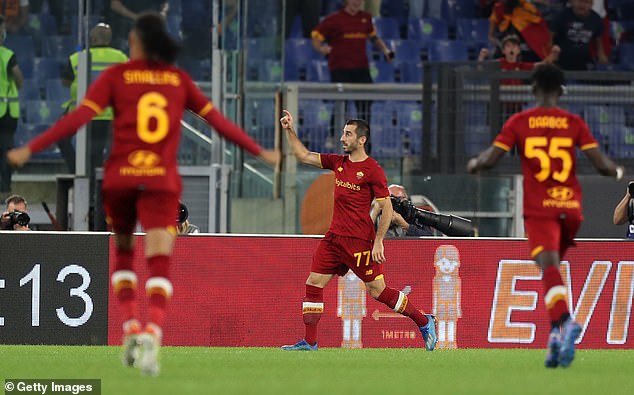 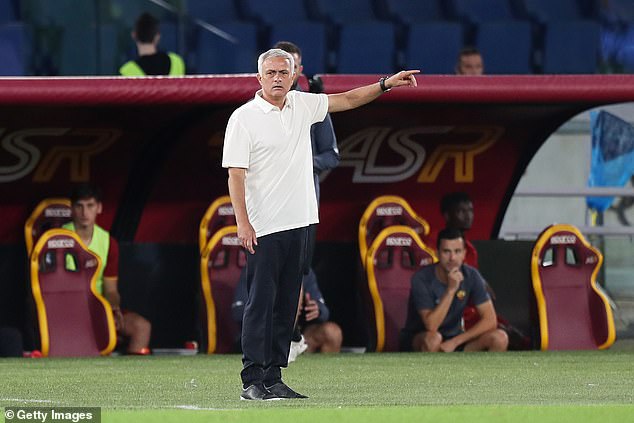 The Partenopei remain six clear of Roma at the top of the table after making it seven wins in as many games.

Following a strong start to the season, the Giallorossi had lost two of their last three Serie A games, conceding three goals on both occasions.

It now appears Mourinho has restored some defensive solidity, with the clean sheet against Empoli coming just three days after Roma won 3-0 away at Zorya Luhansk in the Europa League. 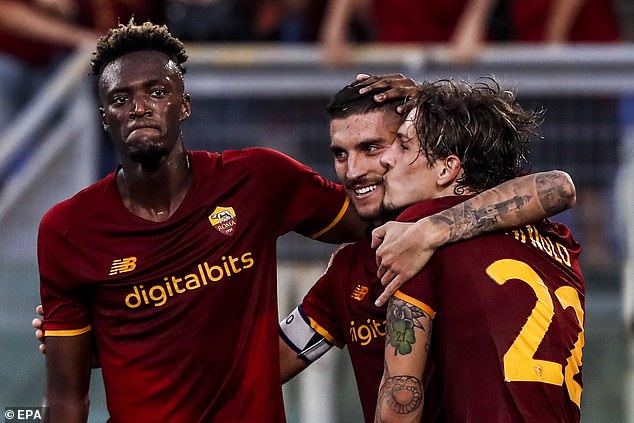 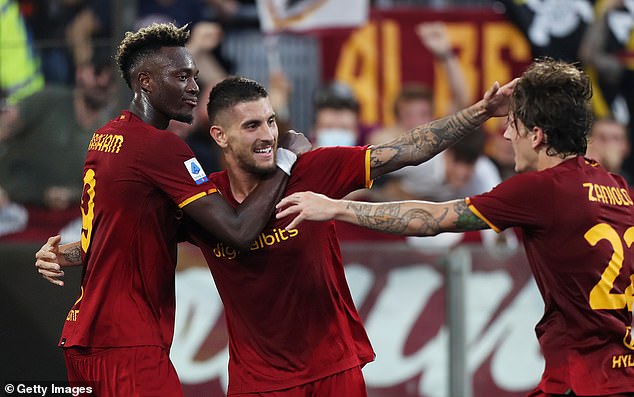