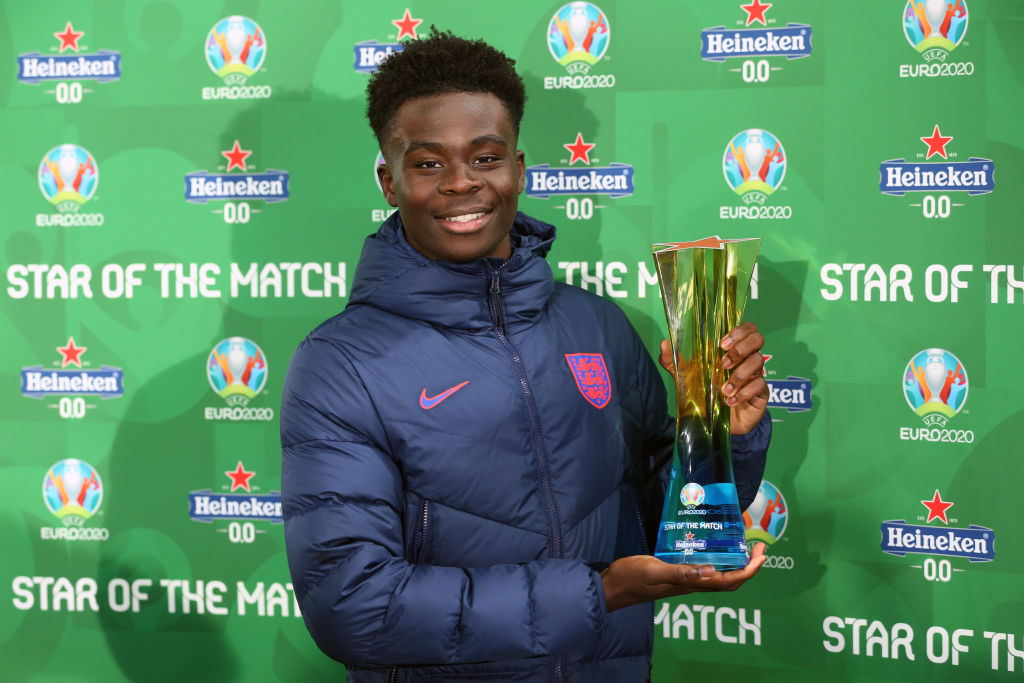 Micah Richards believes Bukayo Saka has caused ‘drama’ for Gareth Southgate after his man of the match display for England during last night’s win over Czech Republic.

The Three Lions advanced to the knockout stages as winners of Group D following an assured display at Wembley last night where Raheem Sterling’s second goal of the tournament was enough to secure three points.

While the under-fire Manchester City star was again England’s matchwinner, it was the performance of Saka which stole the headlines.

The 19-year-old was handed his tournament debut by Southgate, and the 19-year-old repaid his international manager’s faith with a mature performance well beyond his years.

Mason Mount and Phil Foden will come back into contention ahead of a likely last 16 tie against either France or Germany, but Richards believes Saka has done more than enough to keep his spot. 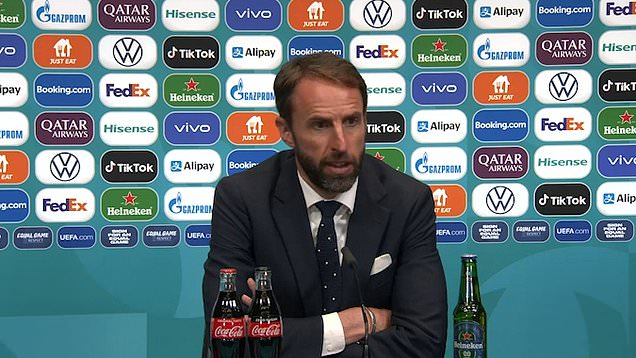 ‘I think he’s learned a lot about the next game now because the way Saka played today he can’t be dropped,’ said former England international Richards. ‘He was absolutely outstanding.

‘He’s so versatile he can play in so many different positions. At times people are scared to impose themselves on the game and play the easy pass but he was fearless. He’s 19 years of age and he played like he had all the experience in the world.

‘He was running in behind which we all know we need when Kane comes deep. Can he do his defensive work? Of course he can because he’s played left-back, wing-back. His all round performance was so professional for someone so young.

‘He’s going to cause drama’s for Southgate now with squad selection.’