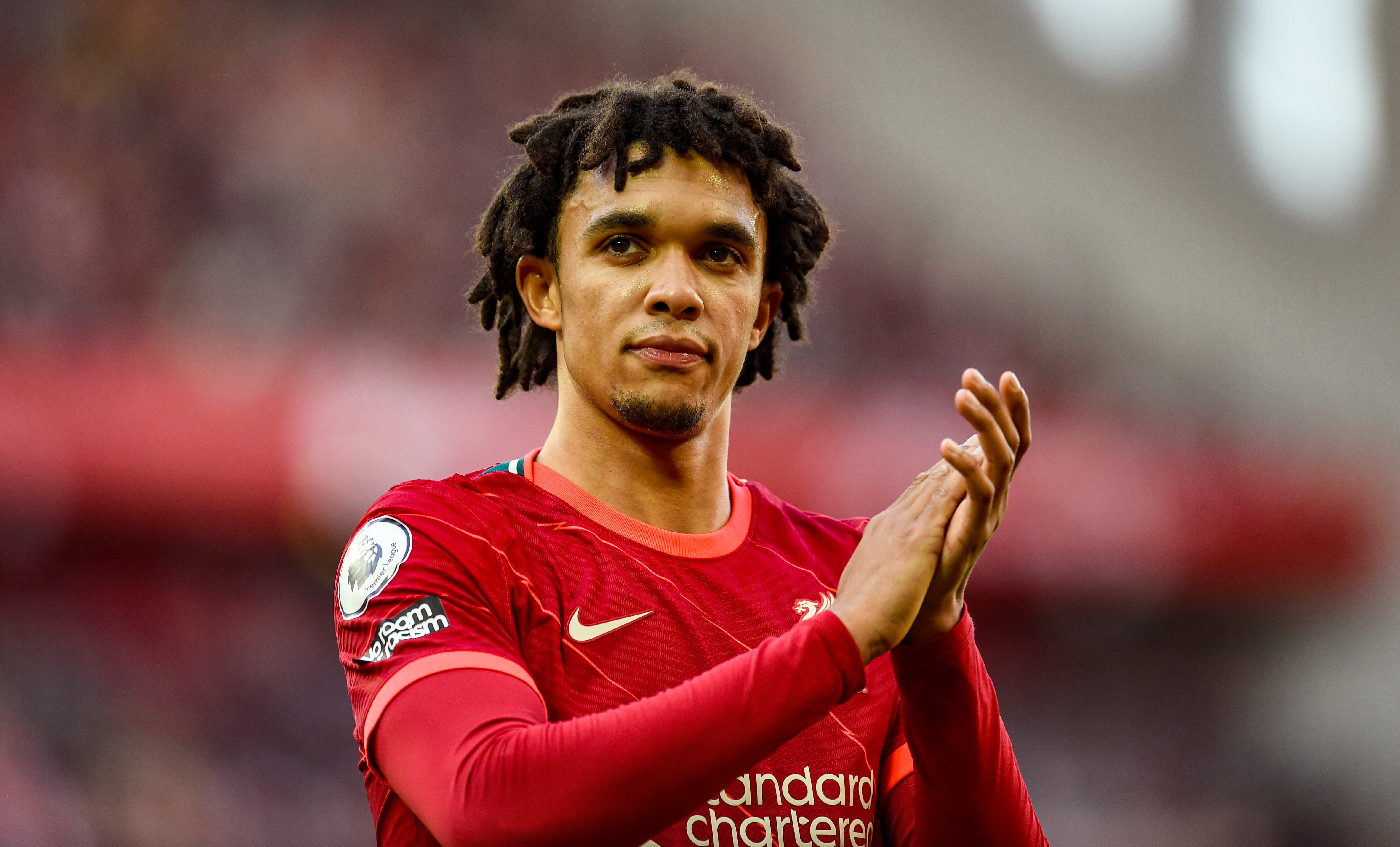 Gabby Agbonlahor believes Villarreal should be targeting Trent Alexander-Arnold tonight if they want to find a way past Liverpool’s back line.

Liverpool host Villarreal in the first leg of their Champions League semi-final on Wednesday night and go into the match off the back of a 2-0 win over rivals Everton on Sunday.

‘How good was [Anthony] Gordon on Trent [Alexander]-Arnold?’ he told talkSPORT.

‘And I know Trent [Alexander]-Arnold is an amazing footballer, but he’s the weakness defensively.

‘So if I’m Villarreal tonight, I’m putting my quickest possible player on that left hand side on Trent [Alexander]-Arnold.

‘Gordon, every time he was up against him, got past him.

‘So that would be my tactics, even though you would probably get [Ibrahima] Konate come over and cover anyway.

‘But it would definitely be to target that right-back side.’

Villarreal head to Merseyside as the big underdogs but Liverpool won’t be underestimating them given the Spanish side dumped out Bayern Munich in the previous round.

Liverpool will be hoping they can make the most of the home advantage in the first leg, a stadium and atmosphere Villarreal midfielder Etienne Capoue described as ‘hell’ this week.

‘It’s the worst stadium I’ve been to in England. Whether it’s the atmosphere, the way they play. For 90 minutes, you live in hell.

‘They have this ability to transcend themselves, to cause you nothing but problems, all the time, in any part of the field.

‘They never stop, they rush you all the time, they only want to score goals, and even when they score, they carry on. They want to knock you out.

‘They don’t care what or who is in front of them. They just want to kill everyone and that’s it.’