Home » Soccer » How has England's squad evolved ahead of first game in 10 months?

England set for first game in 10 months against Iceland… but how has Gareth Southgate’s squad evolved since as new faces including Jack Grealish and Dean Henderson hope to force out established stars ahead of Euro 2020?

When Gareth Southgate last took charge of an England international he would have hoped that by the following September his selection headaches would have been centered around who to blood into a group of European champions.

Much has changed though since England ended their Euro 2020 qualifying campaign with a 4-0 win in Kosovo in November, topping their group comfortably in the process.

Southgate has not had to pick a squad since due to the coronavirus pandemic, during which time Euro 2020 was postponed by 12 months until next summer. 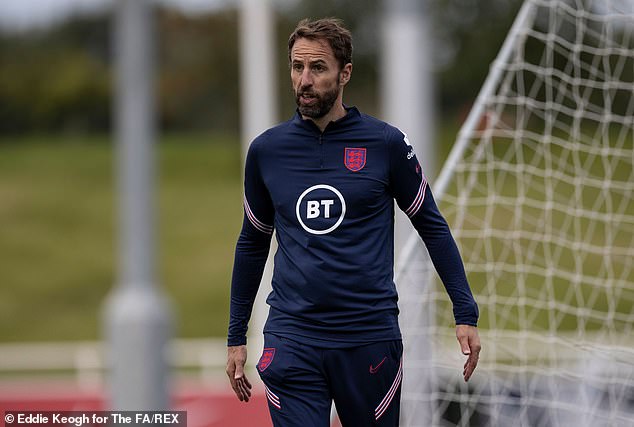 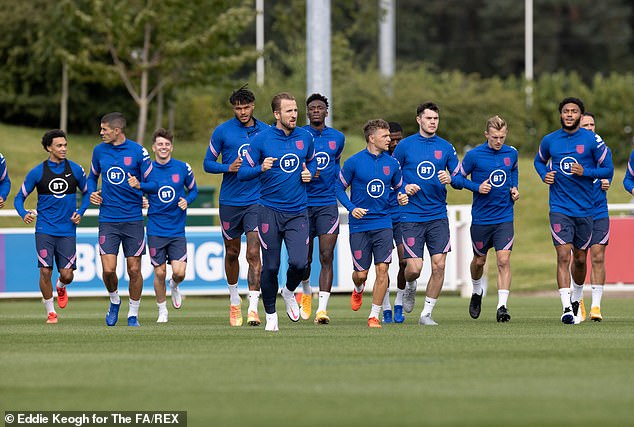 But as international football resumes from Thursday with the start of the second edition of the Nations League, there is a very new look to the Three Lions following the 10 months since their last gathering.

England visit Iceland in their League A group opener on Saturday as they hope to match their previous feats in the competition by reaching next autumn’s final four, seeing off other group rivals including Belgium and Denmark in the process.

But Southgate’s main focus will be on assessing his much changed squad which includes 12 alterations from 10 months ago and ranges from familiar faces to rising stars looking for debuts.

Here Sportsmail looks at the winners and losers as Southgate aims to evolve his squad ahead of next summer’s European Championship.

On the face of it there does not seem to be much noticeable change here. Jordan Pickford and Nick Pope keep their places while the uncapped Dean Henderson comes in for Tom Heaton.

At 34-years-old, Heaton’s international future after three caps looks done having been dropped, as Henderson’s impressive showings on loan at Sheffield United last term see him break into the international fold.

But the fight for the No 1 spot has perhaps never been tighter. Jordan Pickford has the jersey but his average form for Everton in recent times puts him under serious pressure. Nick Pope is the steady hands in line to replace him, but Henderson’s claim to become the new national team keeper is just as strong. 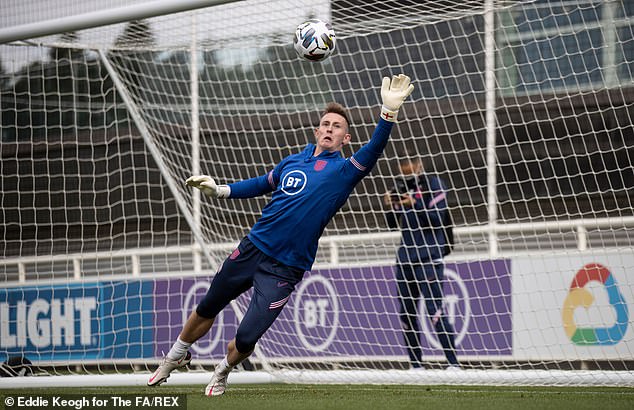 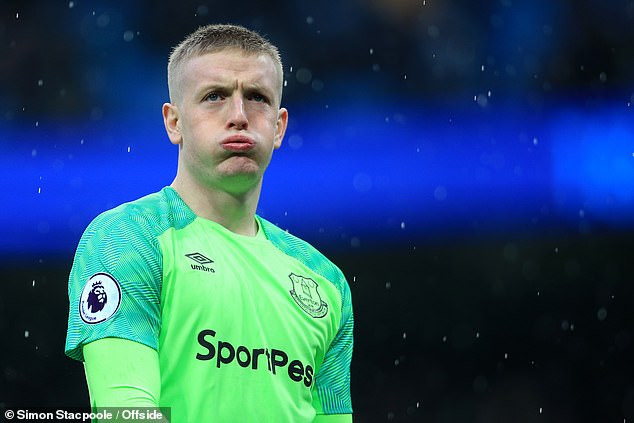 The big omission from the latest squad is of course Manchester United’s Harry Maguire, but his recent off-field issues are expected to have little if any relevance once Euro 2020 rolls around next summer and is highly likely to be recalled.

There are recalls for Kyle Walker and Eric Dier, whose versatility across the defence and midfield respectively mean they will always be in and around Southgate’s plans as long as they maintain relative good form for their clubs.

Michael Keane was not part of the previous squad but did feature five times throughout 2019 and is also favoured by the England boss. 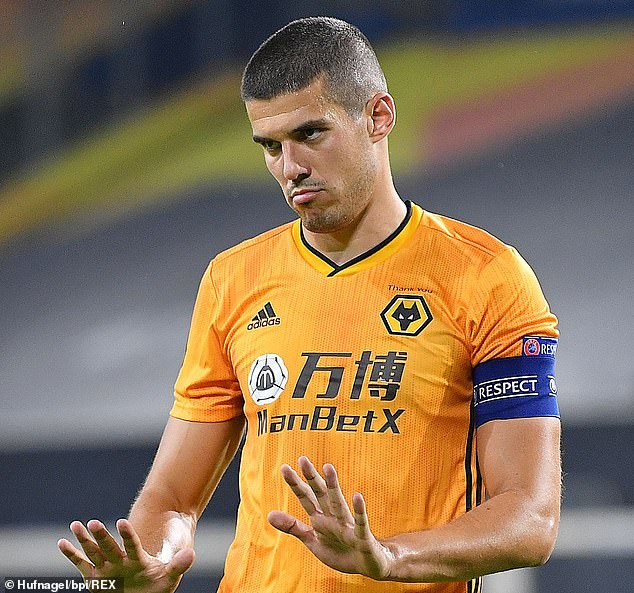 Benefitting through Maguire’s withdrawal is Conor Coady whose first call-up at 27-years-old proved a fitting reward following an excellent season at Wolverhampton Wanderers and sees him leap past Chelsea’s Fikayo Tomori in Southgate’s plans. Coady is adept at playing in a 3-5-2 system with Wolves which Southgate is edging a return to.

Two left backs have been left out in Ben Chilwell and Danny Rose, with the former down to injury having just secured a £50m move to Chelsea.

But Rose is falling further away from the pecking order after struggling to impress at Tottenham Hotspur and on loan at Newcastle last season. 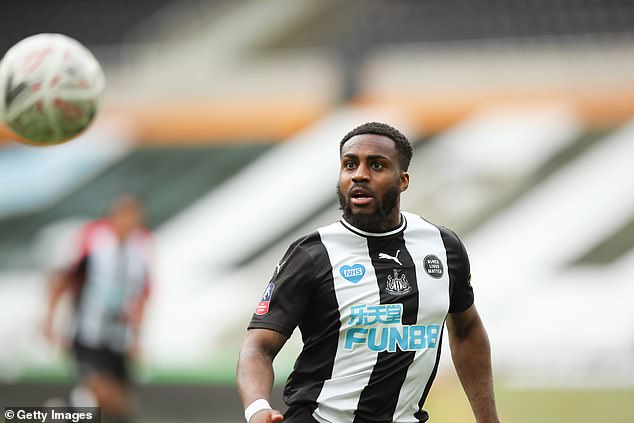 There are many changes to the midfield for England with four of the five coming into the squad in line for debuts.

Perhaps the biggest surprise though was the inclusion of Kalvin Phillips from Leeds United despite never having played a Premier League game. He may not feature, but it will be the carrot the 24-year-old needs ahead of his first season in the top flight as he looks to book a spot at Euro 2020.

Phil Foden is also set to secure his first international minutes as he continues his fine development at Manchester City, while Jack Grealish’s late addition could hand him an international debut. James Ward-Prowse will hope for his first cap in 18 months. 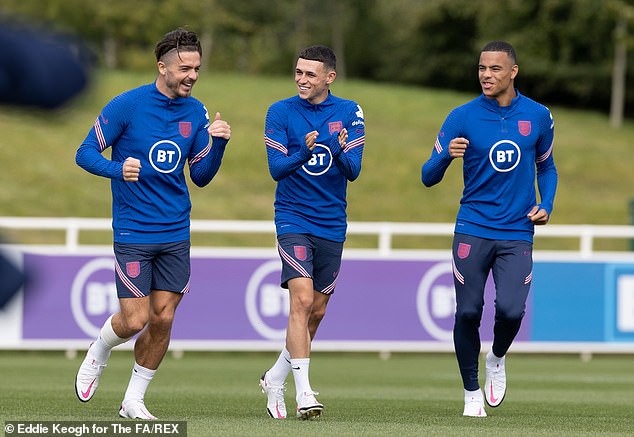 While Maitland-Niles’s inclusion sees him in midfield, the Arsenal star could earn him a debut at left-wing back, with Southgate looking to revert back to a 3-5-2 system that served him well at the 2018 World Cup.

Then new-look midfield is largely enforced on Southgate who is already without Jordan Henderson, Alex Oxlade-Chamberlain and James Maddison following injury, while Harry Winks was a late withdrawal.

There will be concerns for Ross Barkley and Dele Alli though, as the former England regulars were overlooked despite the injury crisis. 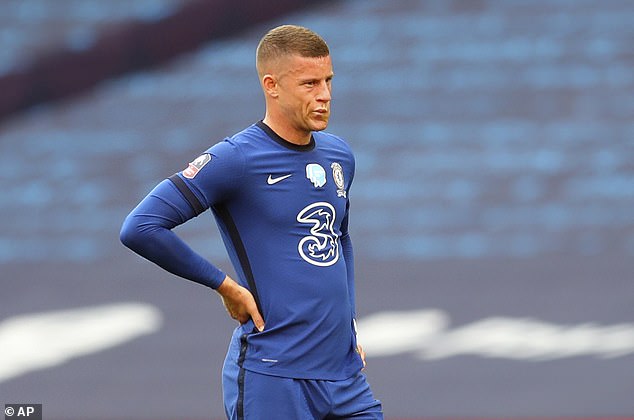 Southgate usually has a wealth of options available to play in his front three, but he is likely to stick with Harry Kane, Jadon Sancho and Raheem Sterling for now with Marcus Rashford having pulled out with injury. It’s a front four that will be incredibly hard to displace come next summer.

But who knows what opportunity arises and there is an emergence in back up options with Danny Ings’ incredible 25-goal season at Southampton earning him a deserved recall, while Mason Greenwood’s growing influence in Ole Gunnar Solskjaer’s plans at Manchester United seeing him gain international attention.

Dropping out are Callum Wilson from Bournemouth and Callum Hudson-Odoi of Chelsea. Wilson will highly likely have to leave the south coast side to win back his spot following their Premier League relegation.

Hudson-Odoi meanwhile needs to improve at Chelsea after an injury hit spell last campaign saw him fall out of favour at Stamford Bridge under Frank Lampard. 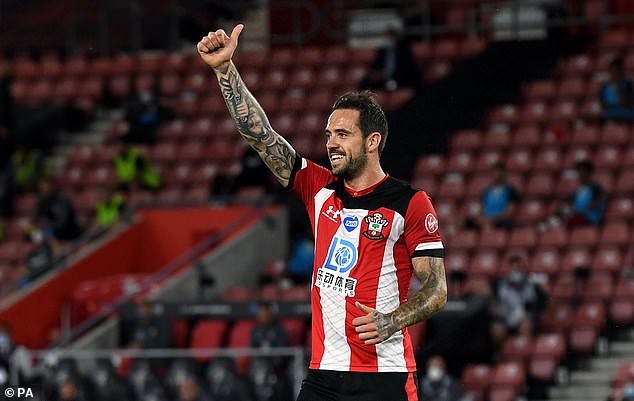 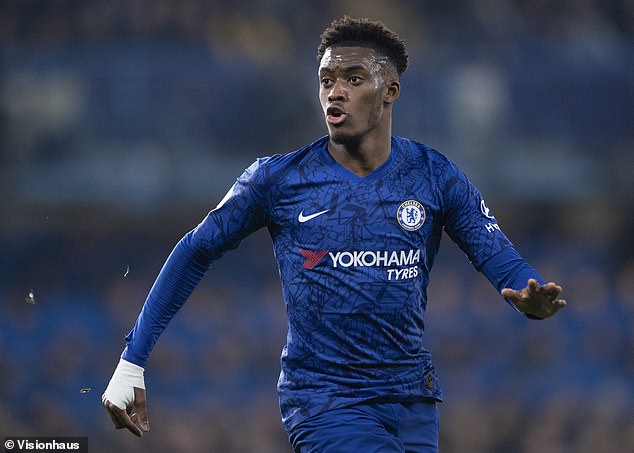 Wolves star Raul Jimenez has no release clause in his contract