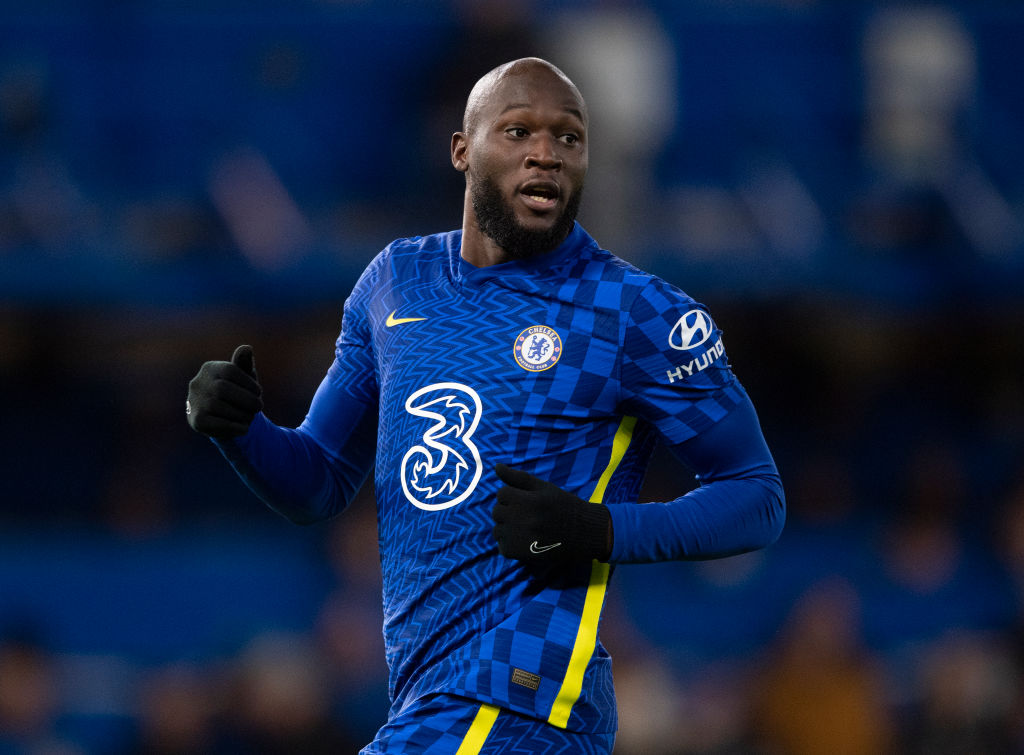 Thomas Tuchel has the backing of the Chelsea squad following his decision to drop Romelu Lukaku, whose recent bombshell interview is said to have left his team-mates completely stunned.

Lukaku rocked the club on the eve of their clash against Liverpool by giving a lengthy interview to Sky Italia in which he criticised Tuchel’s tactics, revealed his desire to rejoin Inter Milan and revealed Chelsea were his fourth choice last summer.

The Belgian was consequently left out of the Blues’ squad for their 2-2 draw against the Reds at Stamford Bridge on Sunday and the Athletic claim Tuchel had the backing of the squad following his decision to drop Lukaku.

Lukaku’s interview is said to have shocked his team-mates, who felt it was insulting and not in keeping with his attitude around the training ground, which gave no clues to his supposed unhappiness.

Tuchel discussed Lukaku’s interview with a select few members of his squad and unlike in years gone by when Chelsea players have controlled the dressing room, the German appears to have the players onside.

The former Dortmund boss must now decide whether to recall Lukaku for his side’s Carabao Cup semi-final first leg against Tottenham on Wednesday.

Tuchel refused to confirm whether Lukaku would return when he was questioned on the issue on Sunday evening.

‘First we have to evaluate the situation and not listen to the media or the pressure,’ said Tuchel.

‘But we want to understand what he said and why he said it. This is the meeting tomorrow. From there, we will take the decision and if the decision is, ‘He is good to go on Wednesday’, this is the decision. If it’s not, it’s not.’

Wolves vs Liverpool live stream: How to watch Premier League fixture online and on TV tonight