IAN LADYMAN: Mikel Arteta is reaping the reward of buying a slice of City’s mentality with the summer arrivals of Gabriel Jesus and Oleksandr Zinchenko… there was a rot at the core of the Arsenal squad

Talking to a Premier League manager before the start of the season was illuminating when it came to the subject of Arsenal.

Put to him that Mikel Arteta had bought two underwhelming Manchester City understudies in Gabriel Jesus and Oleksandr Zinchenko, he replied: ‘Yes, but he has also bought a slice of City’s mentality and that is the clever part.’

It was tempting to think about this as Arsenal unpicked Bournemouth. The current Premier League leaders have also won away at Crystal Palace. Not bad for a side that opened up last campaign with defeat at Brentford.

It is too early to know whether Arteta has brought about the permanent changes needed in the wake of a disappointing end to last season. But there are signs that the current Arsenal group is more united and resolute than the one that turned up at Newcastle for a must-win game last May and fell apart. 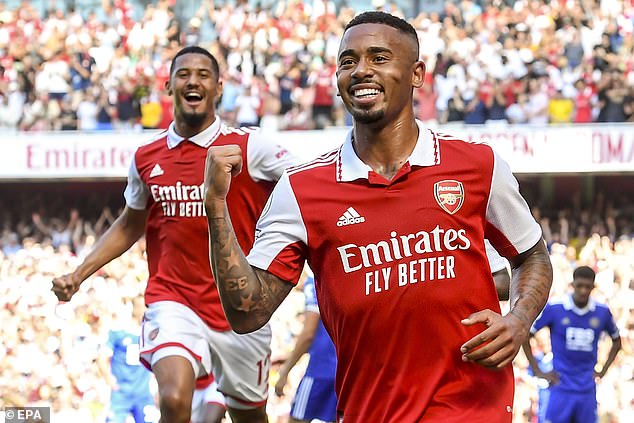 Character — and in particular the lack of it — has been a theme at Arsenal since the latter days of Arsene Wenger. By indulging wastrels such as Mesut Ozil, Wenger set his club on a destructive downward path.

Arteta was brought in to change that and after spending two and a half years searching for the mental toughness his squad needs, it is interesting he has now gone out and bought some.

Jesus and Zinchenko cost in the region of £75m between them. That is a lot for two players never consistently part of the first XI at City. But maybe Arteta felt that he was investing in something that runs just as deep as talent in top-class footballers — attitude. 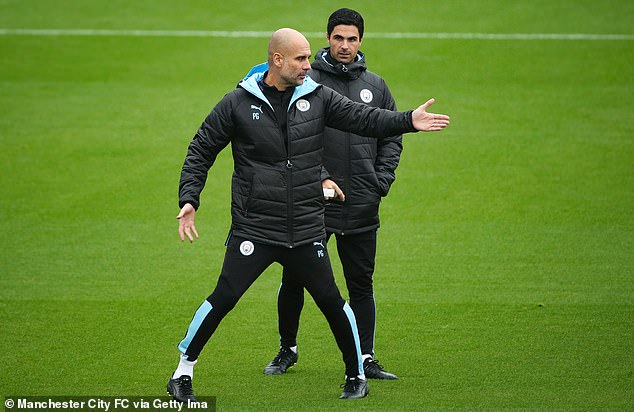 Arteta — having previously worked under Pep Guardiola at City — will know full well what a trophy-winning set-up feels and looks like. One of the great things about Guardiola’s time at the Etihad Stadium is how quiet it has been. There have always been players in the City group who have endured tense, fractious relationships with the Spaniard. Raheem Sterling was one of them and it is one reason he is now at Chelsea.

But, crucially, none of that tension was ever allowed to spill out into the public arena or, even worse, affect what City did as a team. Any disquiet within Guardiola’s squad has always been harnessed as just another way to motivate an individual or a group. At Arsenal, it has not been like that. Firstly, everybody always knew about it. Secondly, it has too often threatened to blow Arteta’s squad apart.

Zinchenko and Jesus will need to perform on the field to justify Arteta’s investment. I have reservations about Jesus’ ability to score more than 20 goals a season but he has started well and has two to his name already.

Both came to Arsenal knowing how the world works, though. The Netflix documentary currently screening possibly shows a little too much of what the old Arsenal was about. Some of it is best watched from behind fingers. But it does illustrate the rot at the core of the squad Arteta inherited and the lengths he went to in order to ease players like Pierre-Emerick Aubameyang out of the door. 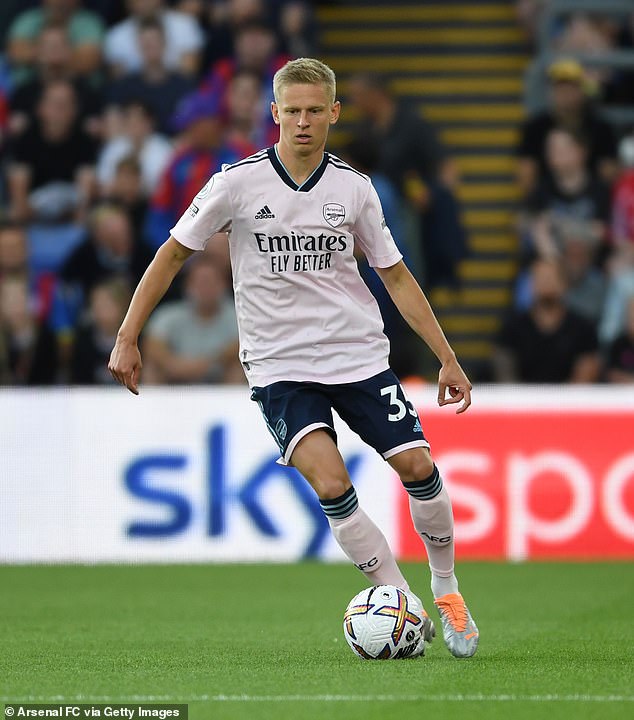 Challenges remain, for sure.

Zinchenko, for example, currently occupies the left-back spot previously held by one of Arsenal’s strongest characters, Kieran Tierney. The Scot was expected to be club captain but instead finds himself out of the team. That is a situation that may come to a head.

But that is the way a big club works. Not everybody is happy. Not everybody likes the coach. But the engine of the machine still purrs, the wheels still turn.

Arteta and his two new signings know better than most what that sounds like. 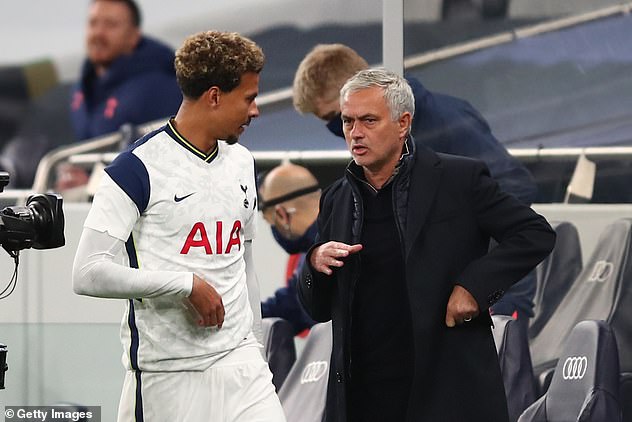 Jose Mourinho did not get much right during his time at Tottenham but he was one of the first to spot the fire going out in Dele Alli.

Maybe the presence of a TV camera was making Alli uncomfortable but the scary thing about the footage is that one of England’s most gifted footballers sits there looking utterly bemused.

Since that day Alli has drifted to Everton and now looks to be on his way to Turkey. Who knows what lies ahead for him? But, from the outside at least, that fire still looks unlit. We can only wish him well and hope. 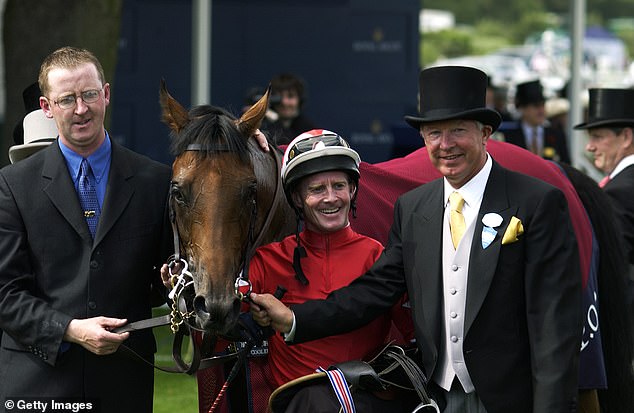 It is almost 19 years since Sir Alex Ferguson initiated legal action against Irish racing kings John Magnier and JP McManus over stud rights to the Rock Of Gibraltar.

Magnier and McManus, we remember, also owned almost a third of the shares in Manchester United.

Ferguson’s dispute with his old racing friends was bitter and ugly and was settled out of court. Magnier and McManus’ final act, though, was to sell their share in United to the Glazer family.

It is worth thinking about this now, as the ruinous reign of the Americans continues to cast such a shadow over England’s biggest football club.

The so-called Coolmore Mafia have never explained why they sold those shares. Ferguson, meanwhile, dealt with it all in just a couple of paragraphs in his last autobiography.

Did the Irish sell because they sensed a good business opportunity? Or did they do it to spite Ferguson by plunging his football club in to the disarray of hostile ownership?

Whatever the truth, the further away we sit from those extraordinary days, the more tawdry, destructive and utterly unforgivable the whole episode looks.