IAN LADYMAN: Mo Salah has been pushed to even greater heights by competition from Luis Diaz and Diogo Jota this season… he’s not as prolific as he was in 2018 but is a better footballer

If you ever want to imagine what it must be like playing against Mo Salah, a look at the closing moments of Liverpool’s win against Newcastle would be instructive.

When a ball is played over the top from the left-back position, Salah has about two-and-a-half yards to make up on Newcastle defender Matt Targett but, seemingly in a heartbeat, he sweeps past him. From a position of some disadvantage, Salah is suddenly in on goal.

Salah was voted Player of the Year by the Football Writers’ Association this week, the second time in his five years in England he has won the award. He didn’t get my vote this time but it’s hard to say he doesn’t deserve it. 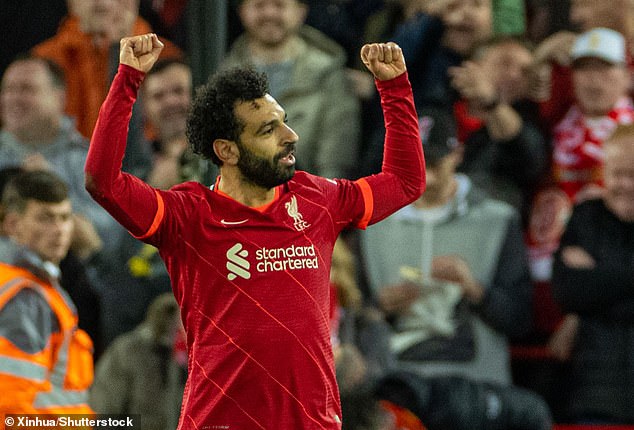 He last won it when scoring 32 goals in the 2017-18 Premier League season and perhaps the biggest compliment I can pay him is that he is actually even better this year.

His numbers are not the same. He has scored 10 fewer league goals this season and has not been as prolific in Europe either.

But Salah has been a better footballer — a better functioning part of Jurgen Klopp’s team — than he has ever been.

I have always admired Salah’s skills. His close control, his speed, balance and natural ability to finish. But I have sometimes wondered about his selfishness, his failure to get his head up and a tendency to shoot when better options were available. 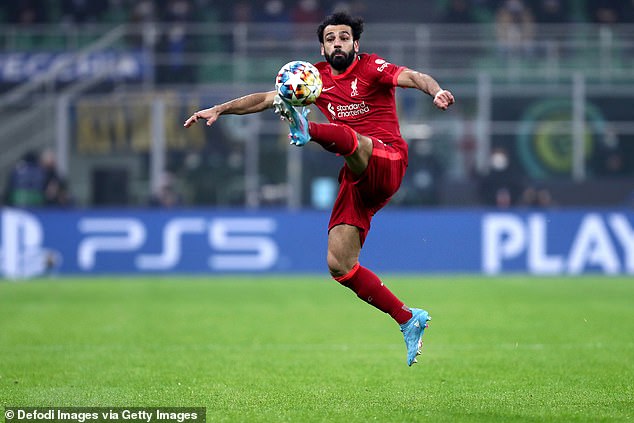 All of that came to a head at Turf Moor in 2019 when Sadio Mane railed at him for failing to pass. That situation blew over quite quickly but it needed the intervention of Klopp and the truth is that it had been brewing for a while.

Two and a half years on and we do seem to be looking at a different player and that has been particularly evident since one of the lowest moments of his career in World Cup qualifying just over a month ago.

Salah’s missed penalty against Mane’s Senegal means Egypt will not be in Qatar in November and December and the 29-year-old has felt the responsibility for that very heavily.

But the way he has played since returning to Liverpool over the last month has been telling. Salah has been in nowhere like his best form. At times he has seemed to have lost a little confidence in his ability to go past defenders with the ball. Regularly, at the moment, he checks back and chooses a short in-field pass.

The two goals he scored in the recent dismantling of Manchester United are the only ones he has scored in his last 10 matches. 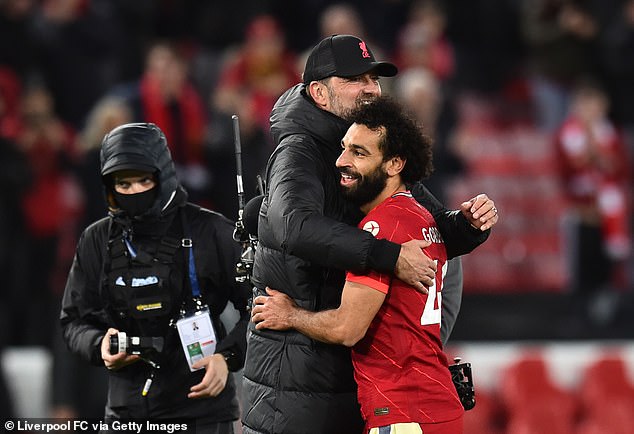 However, Salah’s worth to his team has endured during this spell and that has largely been due to effort, a developed understanding of team ethic and perhaps his own sheer bloody-mindedness.

In the Carabao Cup final win over Chelsea, which actually came a month before the World Cup setback, Salah was really poor by his standards. But he did not stop showing for the ball and chasing opponents.

Klopp left him on for the whole of extra time on a day when he made five substitutes and that spoke volumes.

Quite what has prompted this shift in Salah’s level of application is unclear. He may simply be more mature now. The very best players never stop looking to improve and these should be Salah’s peak years.

Equally, he may just have smelled the scent of competition in the wind. As the first version of this great Liverpool team emerged under Klopp, it possessed four great attacking players. Salah, Mane, Roberto Firmino and Philippe Coutinho.

Then Coutinho left for Barcelona — he may just regret that now — which meant the only alternatives available to Klopp were Divock Origi and a fading Daniel Sturridge. So if Salah was fit he played and he probably knew it. 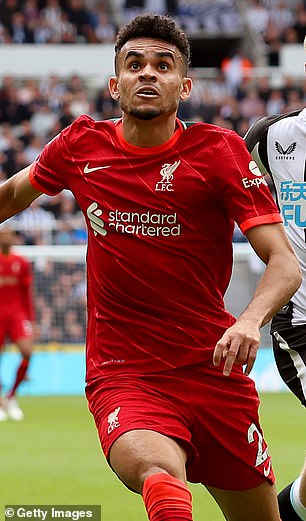 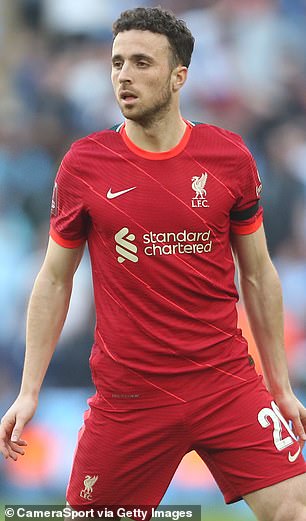 Things are different now. Origi is still around and still proving his worth as an impact substitute but in Diogo Jota and the remarkable Luis Diaz, Liverpool have two players capable of making a real impact of their own. In other words, there is competition for Salah’s place in this team and just maybe he is quietly aware of it.

Certainly, he remains fundamental. His pass into the feet of Origi and cross for Andy Robertson’s goal against Everton eight days ago were typical of the contributions he can now make on days when he is not scoring himself. Yes, he did that before but not as often.

In Salah, Liverpool still have a great goalscorer but they also have a great team-mate, too, and the two things are quite different. If he follows Klopp’s lead and puts his name to a new contract, it would be difficult not to fear for the rest.

Manchester City have provided some incredible afternoons and nights over the last decade or so and last Tuesday’s thriller against Real Madrid was one of the best. Nobody who was there will ever forget it.

We should not be surprised, then, that if UEFA have their way, it won’t happen too many more times from here.

UEFA wish to remove home and away semi-finals from the Champions League format and instead take the four remaining teams to a corner of Europe to play two one-off games and then a final in the space of five days.

UEFA are ready to call it a Festival of Football. I could think of better names. 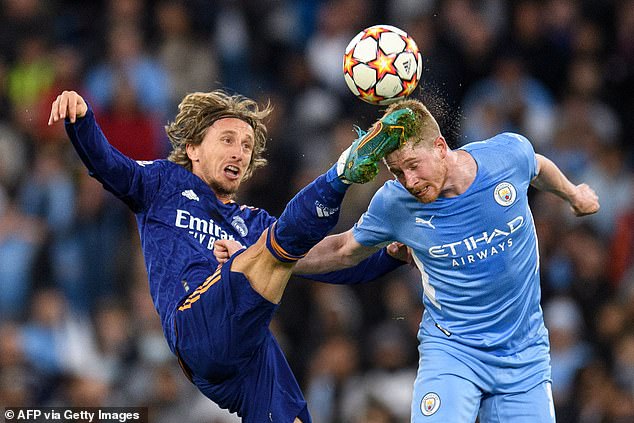 Will the curse ever end?

The curse of time-wasting continues to be evident at all levels and still match officials do not wish to do anything about it.

Jordan Pickford’s tardiness at goal-kicks was clear in the Merseyside derby eight days ago and Villarreal goalkeeper Geronimo Rulli was arguably even worse in the Champions League game at Anfield three days later.

An early booking stops it immediately. And the game flows. But the referees don’t seem to want to get involved.

Why on earth not?