IAN LADYMAN: Leicester’s FA Cup win over Manchester United was a triumph for the collective over the individual… Brendan Rodgers has bought well and coached even better as he holds the key to their future success

When Manchester United made four substitutions with 25 minutes left, Brendan Rodgers looked across at Bruno Fernandes with a smile. United’s cavalry was about to come over the hill and it felt as though it may be time to hang on and hope.

But in the end this was an afternoon when the collective trumped the individual. United’s gathering of disparate internationals – at least that was how they appeared here – were not a match for a Rodgers’ team that continues to grow on the back of clever buying and very good coaching.

This was not easy for Leicester. United are a strange team but they have match winners and can be resilient. An opposing team can never really feel safe. 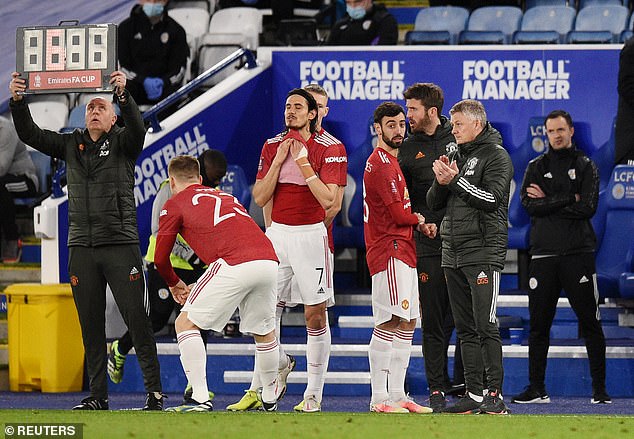 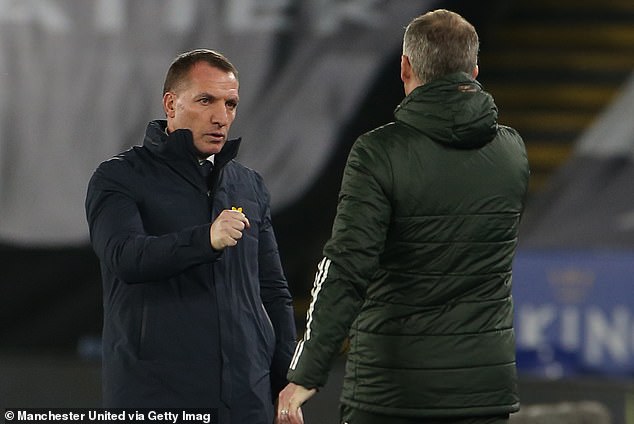 But it was in the end a more straight forward victory that Rodgers could have hoped for. Leicester had missed a huge chance at 2-1 – Jamie Vardy the culprit of all people – but were the more progressive, more disciplined and more cohesive team throughout.

Rodgers’ squad has struggled with injuries this season but have managed to maintain their place in the top four of the Premier League. Now they are in the semi-final of the FA Cup for the first time since 1982. And this without two of their best attacking players, Harvey Barnes and James Maddison, and the exciting young full-back James Justin.

Good teams, playing under good managers, can survive injury setbacks such as these. Here at the King Power, there was merit to be found in the performances of understudies such as forward Kelechi Iheanacho, who scored twice. 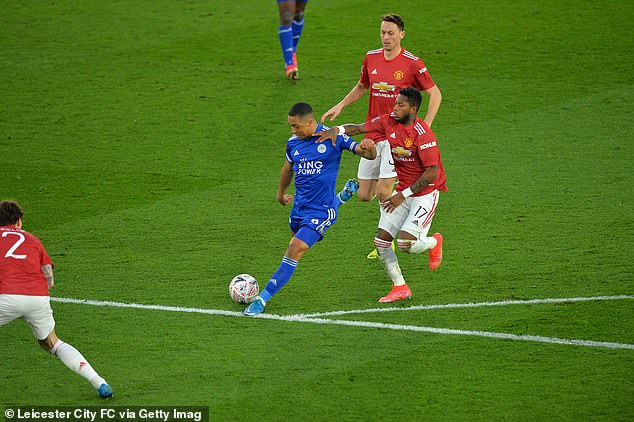 Midfielders Wilfred Ndidi and Youri Tielemans were also excellent. Both of those are good enough to get in to a United midfield that looked pedestrian yesterday. Players like the Brazilian Fred – at fault for the first goal – and the mysterious – and not in a good way – Donny van de Beek just looked lost in this game.

Rodgers will relish a semi-final against Southampton. A competitor, the Irishman will smell opportunity. After all his success at Celtic, a chance to contest an FA Cup Final will excite him.

And this Leicester story is all about Rodgers, of course. He is the key to where they are heading. There will be some nervousness around as Jose Mourinho’s Tottenham continue to list. If Mourinho goes, Rodgers will be one of the favourites to replace him in London. 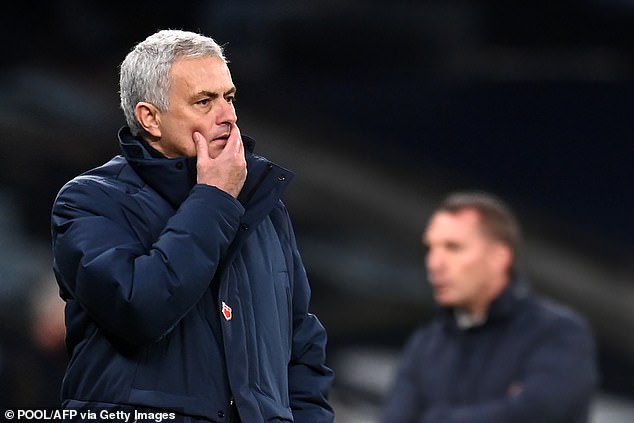 The better news, for Leicester at least, is that Rodgers would take some persuading. It is understood that the 48-year-old has reservations about working for Tottenham chairman Daniel Levy, having assembled an operation at Leicester that he feels he trusts. Rodgers would also be expensive to poach.

Having said that, Leicester will need to look after their manager this summer. If Leicester are to play Champions League football, they will need a deeper squad. Rodgers has been asked to win things and if he is to do so he will need his club to continue to work as ambitiously and shrewdly as they have in recent transfer windows.

This was United’s first domestic defeat on the road since January 2020, a run of 29 games. So it was a surprise but also not a surprise. That says everything about both teams 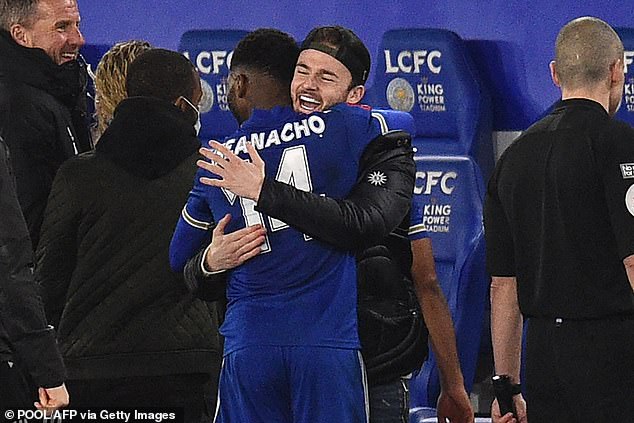