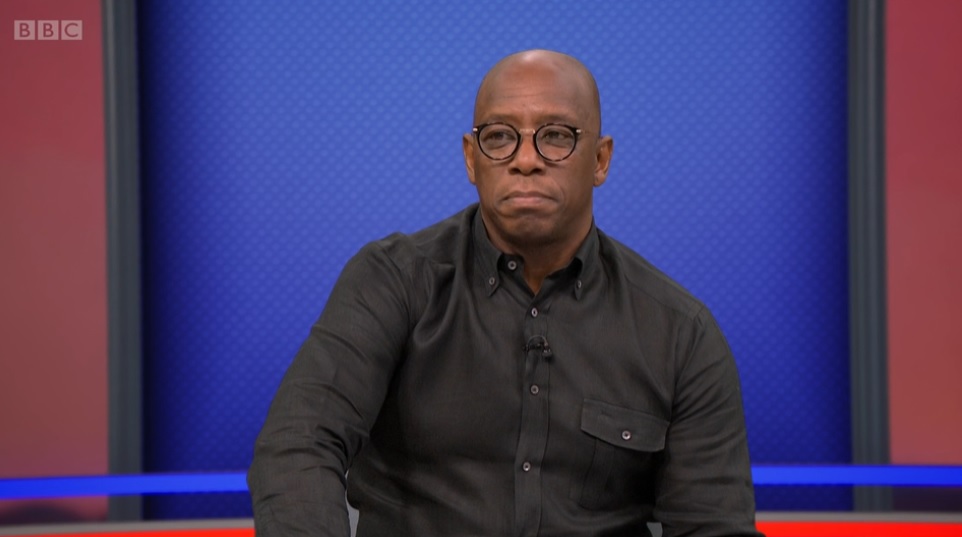 Arsenal legend Ian Wright has tipped Mason Greenwood to enjoy a breakthrough season at Old Trafford and says the Manchester United star can become one of the stars of the Premier League.

Greenwood, 19, opened his account for the season in the 5-1 thrashing over Leeds United last weekend.

The England international has now scored 30 goals in 106 appearances for his boyhood club since breaking into the first team in 2019.

Greenwood’s impressive form at Old Trafford earned him a place in Gareth Southgate’s provisional squad for Euro 2020, but he had to pull out due to a ‘pre-existing injury’.

While the teenager was desperate to feature in the Euros, the break may in fact have benefited him ahead of the 2021-22 season, with Ole Gunnar Solskjaer recently revealing that Greenwood has ‘turned into a man’ over the summer.

Wright has been impressed by Greenwood – insisting his numbers are already ‘amazing’ considering his age – and says he is capable of ‘blasting past’ some greats of the game over the next few seasons.

While discussing Manchester United on the Kelly & Wrighty Show, the former Arsenal and England striker was told that only four players in Premier League history (Michael Owen, Robbie Fowler, Wayne Rooney and Nicolas Anelka) have scored more goals as a teenager than Greenwood, to which he responded: ‘When you look at what Mason is doing there, the numbers are amazing.

‘You look at the other people on that list, they are unbelievable. What they didn’t go through that Mason has is being at Manchester United from a young age, getting through that academy and into the first team.

‘He’s putting in performances and getting numbers. If that’s a sign of things to come from him, it’s frightening to think what he will end up doing because he’s done a lot already.

‘He’s got there under a lot of pressure, that just comes with the territory at Manchester United, and he seems to be dealing with it now.

‘He just seems ready now. I feel that in not long he’s going to be blasting past those other guy’s numbers.’

Andy Cole, meanwhile, insists Greenwood is capable of playing in any attacking position for Manchester United, but doubts he will play as a No. 9 on a regular basis. 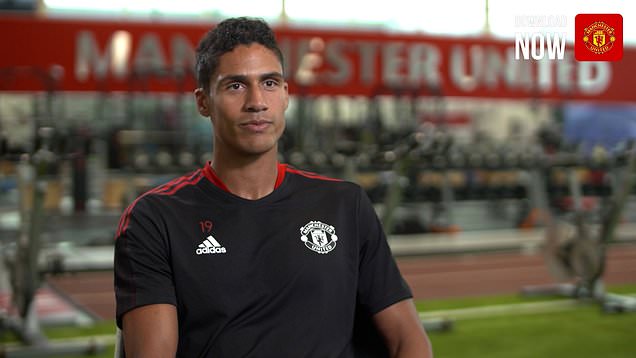 ‘With Mason’s talent, he can play across the line. But speaking to some of the coaches, like Fletch [Darren Fletcher], I don’t think he’s fixed as playing as a No. 9.

‘It’s tough at such a young age. To be Manchester United’s No. 9 at that age is hard work. I don’t think they’re looking at Mason as a No. 9 but he’ll be in the team and play for sure.’